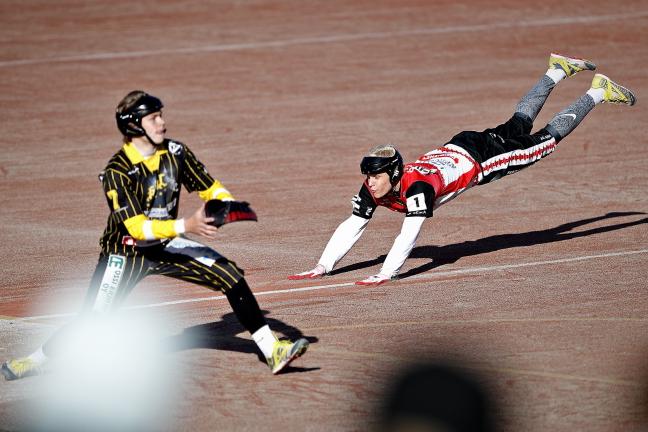 Most people know about American baseball, but did you know that there is a Finnish version of the game? And no, it doesn’t involve snow or wife carrying. Finnish baseball, Pesäpallo, also known as Pesis, was created in the 1920s by Lauri Tahko Pihkala at the same time that Babe Ruth