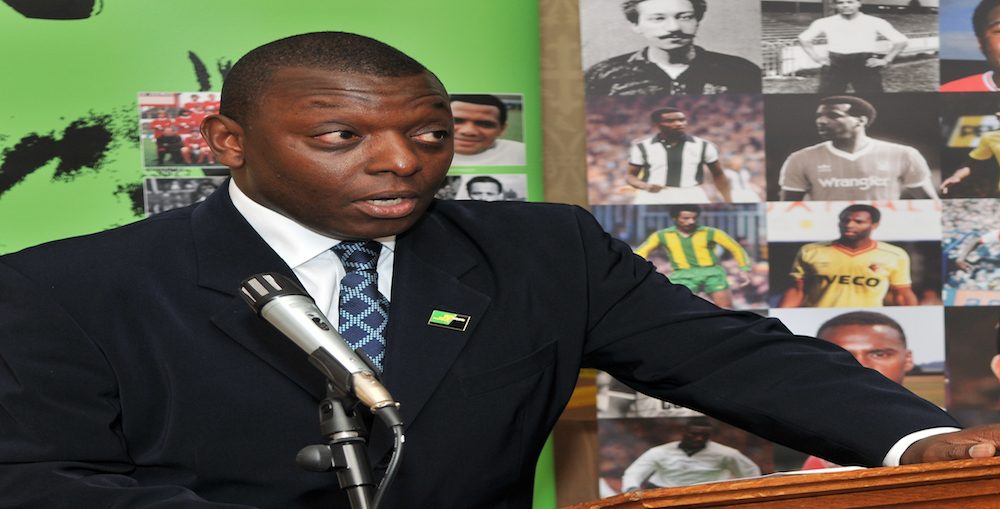 Tottenham supporters will surely have fond memories of Garth Crooks as he helped them secure back-to-back FA Cup success in the eighties, which also included an equalising goal in the 3-2 victory over Manchester City in the 1981 final. Crooks was also part of the Spurs squad who lifted the 1984