Skip to content
You are here
Home > Posts tagged "JoshuvsTakam" 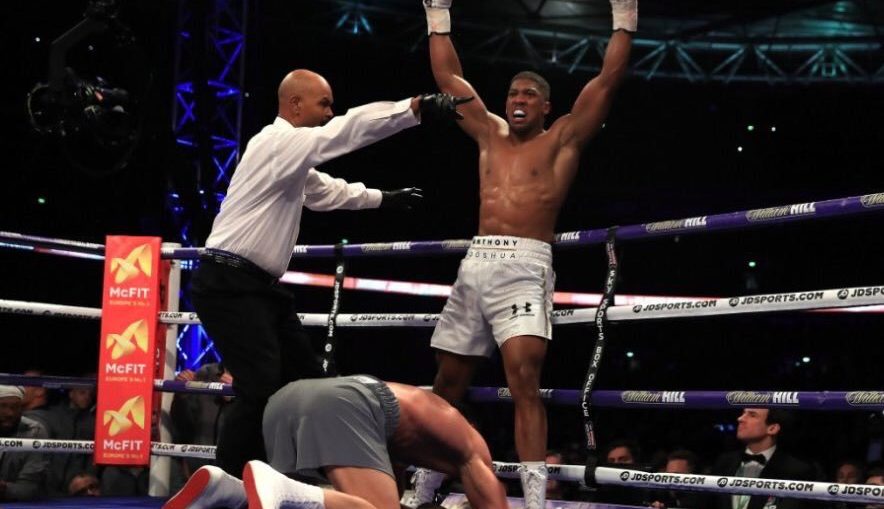 Johnny Nelson is a former British boxer who competed from 1986-2005. He is currently the longest reigning cruiserweight world champion of all time, having held the WBO title from 1999 to 2005 and making 13 successful title defenses. As he currently works as a boxing pundit for Sky Sports, Sports Gazette