Skip to content
You are here
Home > Posts tagged "Paralympics" 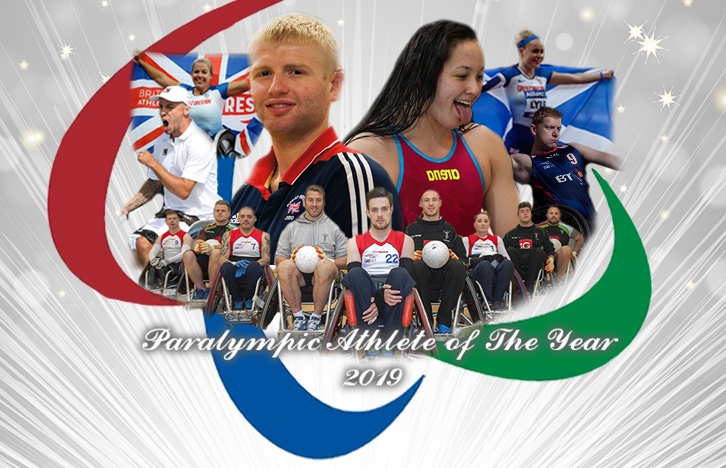 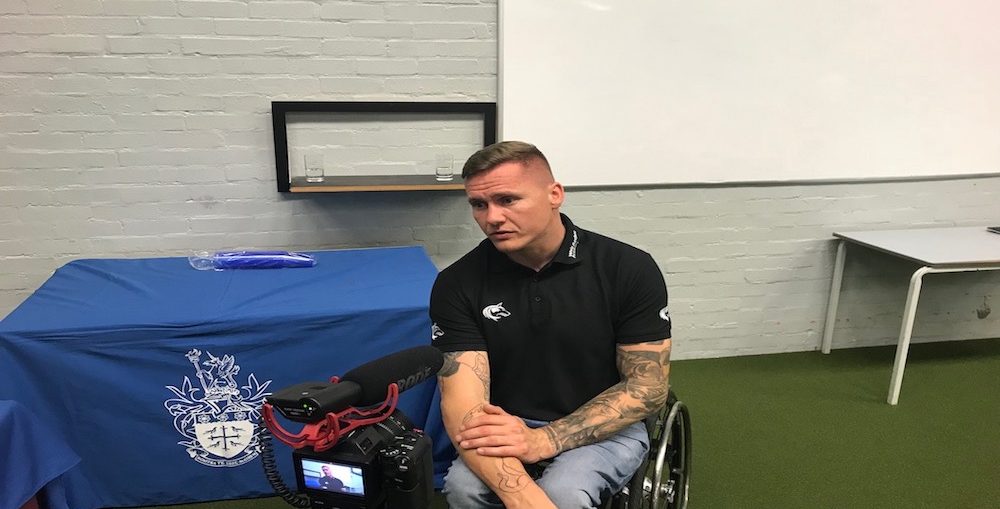 On the evening when St. Mary’s University announced a partnership with his Academy, David Weir CBE opened up to the Sports Gazette about why he decided to launch the Academy, and his battle with depression. With six Paralympic gold medals and eight London Marathon titles to his name, Weir has inspired

Josh Pauls and the United States Para ice hockey team are two-time defending Paralympic gold medalists, and kicked off their PyeongChang 2018 campaign with a 10-0 thumping of Japan on Sunday. The game was a rematch of the Vancouver 2010 gold medal game, when the Americans claimed their second Para ice

Very rarely do you meet someone with quite as inspirational a story as Anthony Robles -  2011 NCAA wrestling national champion. He became a national champion despite being neglected by all top tier colleges, he was undefeated in his last two years of high school despite only starting the sport at 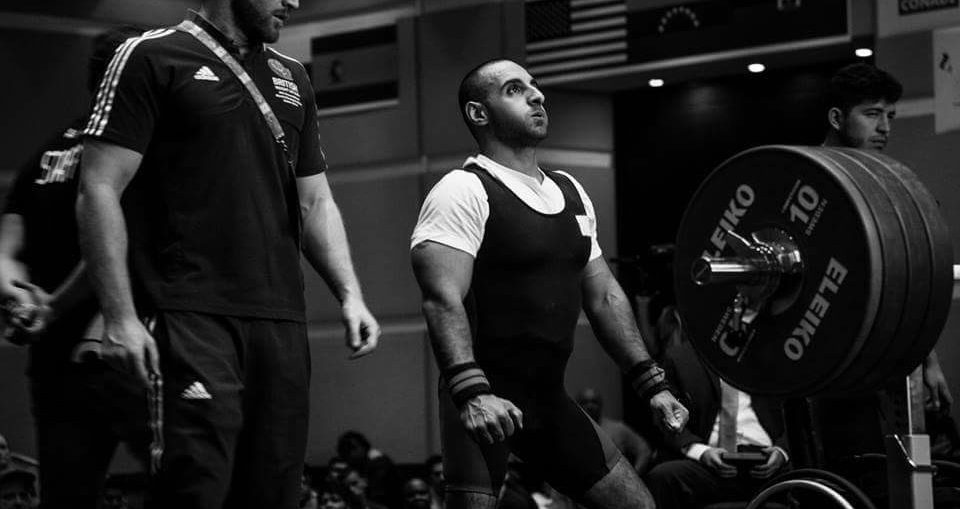 Ahead of the World Para Powerlifting Championships in Mexico City - rearranged after an earthquake struck the city in September - Nick Friend speaks to Paralympic silver-medalist Ali Jawad about a life story that few could even begin to imagine. “The doctor said to me the night before the operation that