Skip to content
You are here
Home > Posts tagged "Parasport" 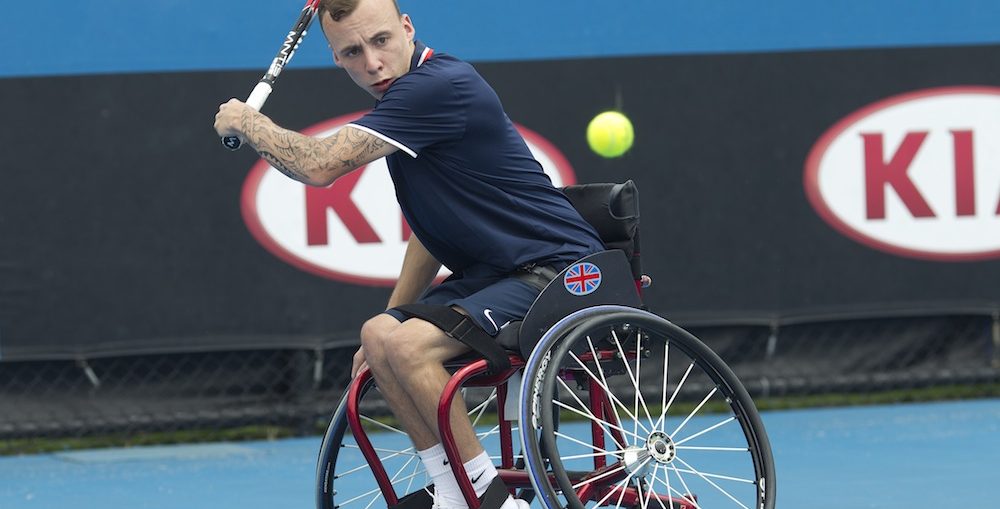 The majority of people will know who Roger Federer is.  A tennis champion, he has won a total of 20 grand slams. Do the same people, though, know of wheelchair tennis player Shingo Kunieda? Also a champion of the same sport, Kunieda has won 22 Grand Slam singles titles. Two more than