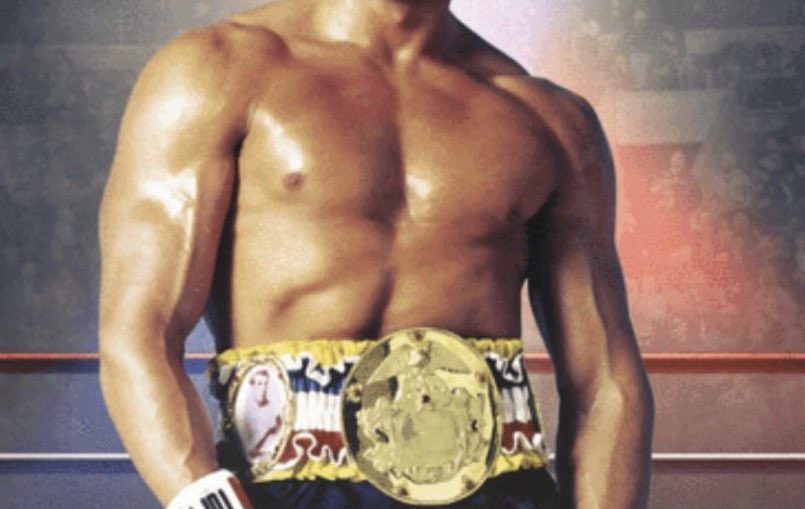 The BBC has released the shortlist for the 2019 Sports Personality of the Year. Their nominations include athletes Dina Asher-Smith and Katarina Johnson-Thompson, footballer Raheem Sterling, cricketer Ben Stokes, rugby union’s Alun Wyn Jones and Formula One’s Lewis Hamilton. But what about those who have disgraced their sport, the cheats and

There is a crowd and there is expectation. There is a performance and there is passion. It is football. It is music. Tangled deep within the spider's web of British culture, you’ll find the two bound closely together. Bands F.C. are well aware of this. Their website premise begins simply: “Bands as Football Teams,

This year marks the 25th anniversary of Kick It Out, the charity set up in 1993 to, as it's slogan says, "kick racism out of football." First established in 1993 as the "Let's Kick Racism Out of Football" campaign, the organisation started to evolve and widen its scope before formally adopting

Raheem Sterling's statement which voiced his feelings that racism within football is fuelled by newspapers and the media has necessarily brought an ever-so ugly issue surrounding the sport to a head. We find ourselves living in one of the most thriving and diverse ages where anyone with a dream and a

And just when it all seemed to be going so well; Jules Rimmet gleaming, 52 years of hurt subsiding all in one thrust of Harry Kane's neck muscles, three lions roaring on the shirts, it was on its way home. Ever since a photograph of England's possible starting line-up for Sunday's 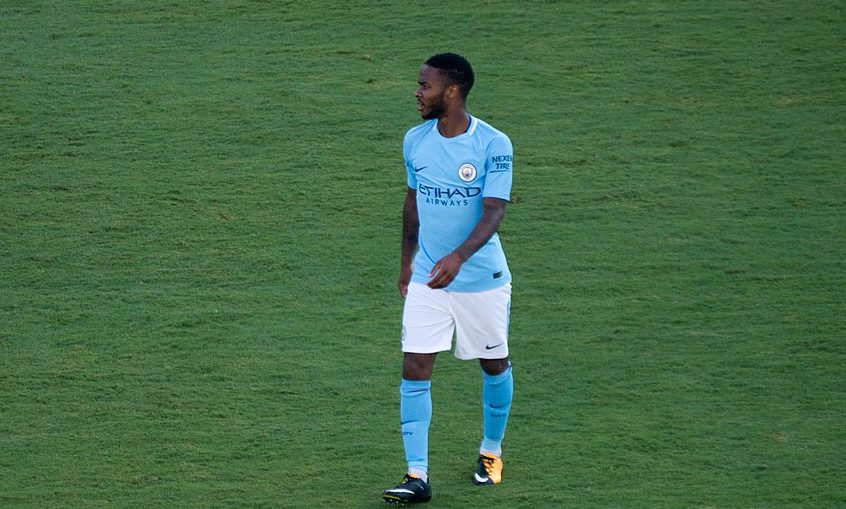 Seven days ago, it was all going a bit too well. There was no looming media presence surrounding the England national football team demanding that they win the World Cup. We had even skirted around the minefield of the country’s 24-year-old captain claiming they could win in Russia - everything was