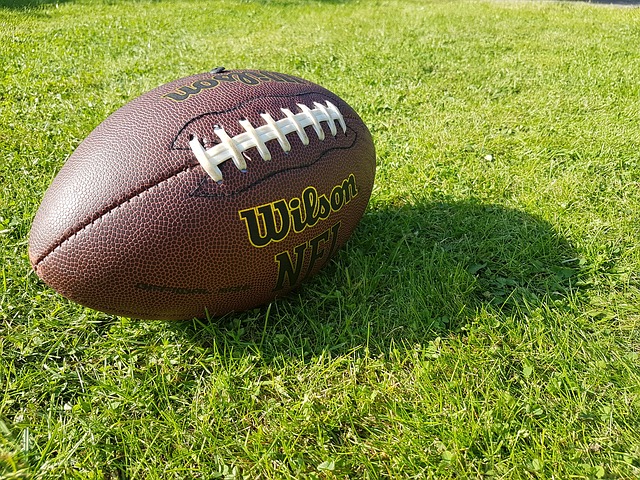 Quarterback. Documented as the most important position in all of sports and therefore the most desired by the 32 NFL franchises. The difference between a good team and a great team. Some teams are lucky to have an established game changer at the position. The likes of Tom Brady and Aaron

The NFL announced today players must stand and "show respect" during the National Anthem. The owners of the National Football League have revealed their solution to player protests, which have become a massive national (and international) debate in the last year and a half. This issue is perhaps the most daunting