The oldest player to debut in a T20 International. The only cricketer to represent both Australia and Hong Kong internationally. Both are true of Ryan Campbell. The former Western Australia wicket keeper batsmen represented Australia in two one day internationals and later at the age of 43 debuted for Hong Kong at 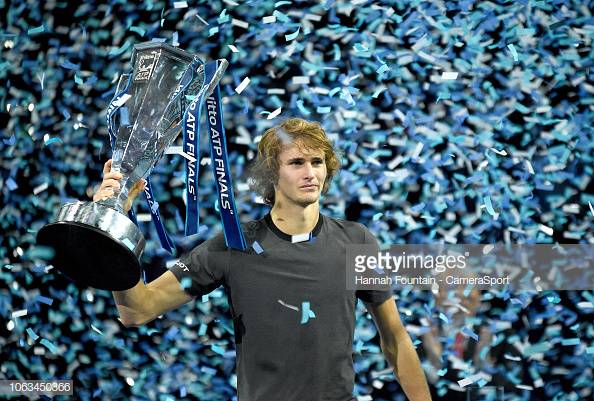 The International Tennis Federation has recently announced changes to the Olympic Tennis Event, shifting the men’s singles gold medal match to a shorter, best of three set format. Changes have also been announced for doubles events, with men’s and women’s matches to be decided by a match tiebreak to 10 points when level at one-set

Widely regarded as one of world cricket’s premier T20 competitions, the Big Bash League (BBL) kicks off tomorrow. Defending champions Adelaide Strikers travel to face Brisbane Heat in the opening game of an expanded tournament that will see 56 group games — up from 40 last year — with the top