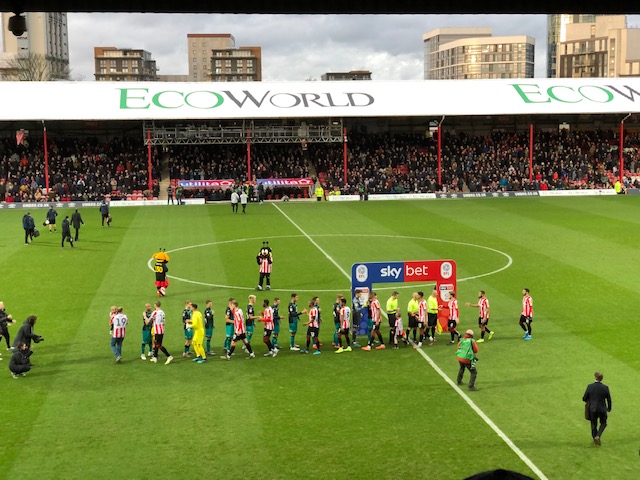 Brentford 3-1 Swansea City Ollie Watkins’ double inspired an emphatic Brentford win to move the Bees up to third with a victory over Swansea City. Bryan Mbeumo opened the scoring for the Bees in the 19th minute, heading home a well-worked corner. Brentford’s lead was doubled five minutes later as Watkins converted

Brentford manager Thomas Frank was effusive in his praise of his side and their pursuit of goals against Luton Town.  The Bees produced a performance of the highest quality as they recorded their biggest win for 25 years, beating Luton 7-0 at Griffin Park. Josh Dasilva scored for the first time this

Often perceived as a mid-table Championship side, Brentford’s performances this season have suggested anything but. Manager Thomas Frank and the coaching and non-coaching staff at the London club have done wonders in making them push for a play-off berth and give the side a distinct identity. The switch from a three-man defence to a

Brentford and Reading’s clash on Saturday afternoon was a showdown of two teams in fine form. Brentford are currently the hottest team in the Championship, now winning five of their last six games. Reading had won three of their last four going into the match and were hoping to spoil 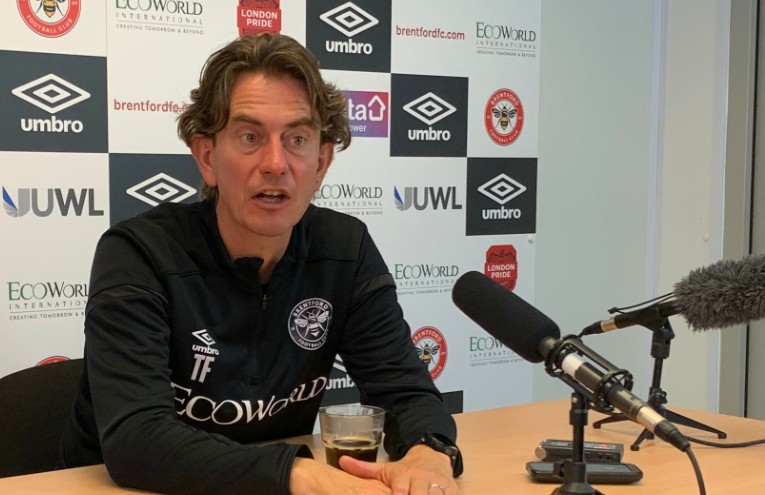 Brentford FC manager Thomas Frank praised his QPR counterpart Mark Warburton ahead of the West London derby at Loftus Road on Monday. The former Brentford manager, who helped them get promoted to the Championship in 2014 and almost to the Premier League in the subsequent season, had fallen out of favour

Thomas Frank insists that he feels a great sense of history as Brentford prepare to face Swansea in the FA Cup Fifth Round on Sunday. The all-Championship tie presents the Bees with a realistic chance of progressing to their first quarter-final in the competition since 1989, when a brace from

Brentford manager Thomas Frank has called on his Brentford players to give the home supporters a magical night under the Griffin Park lights when Aston Villa come to town this evening. The Bees have won both home meetings between the two clubs since Villa were relegated from the Premier League in

Although Thomas Frank couldn’t contain his smile when talking about Brentford's unbeaten run, the Dane claims that he is keeping all feet firmly on the ground as the Bees travel to promotion-chasing Nottingham Forest on Saturday. Brentford are 17th in the league on 37 points, just ten points from the top

Brentford boss Thomas Frank has lavished praised on the hardy character of his squad and their unfaltering belief ahead of Blackburn's visit to Griffin Park on Saturday. The Bees are 18th in the Championship — ten points clear of the relegation zone — and have won four of their last eight 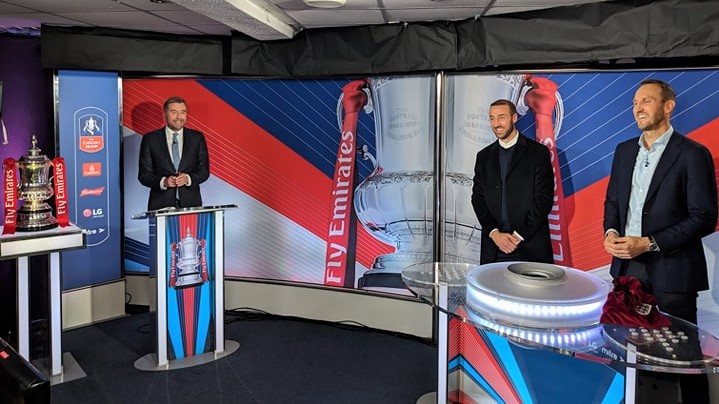 It's FA Cup Fourth round weekend and the 'lost its magic' brigade are out in force again. Try telling Barnet fans that. After a weekend of upsets — including League One's bottom club AFC Wimbledon hammering West Ham and Millwall's last-gasp victory over Everton — non-league Barnet host Championship side Brentford at The Hive on Monday evening.  Barnet, the lowest