Skip to content
You are here
Home > Other Sports > Golf > “That would be one of the fairytales of fairytales”: Gary Wolstenholme on Tiger Woods and the Masters 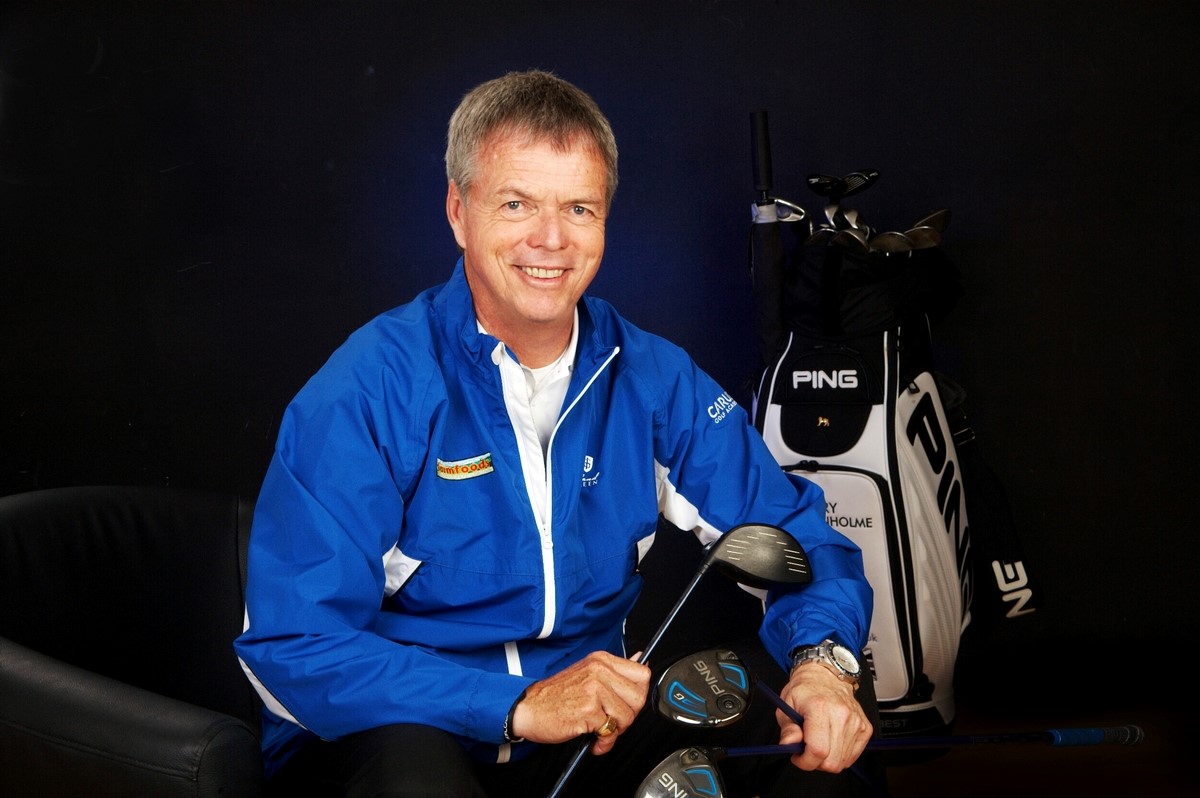 It’s that time of year again: the azaleas are in bloom, the fairways preened and the green jackets pressed in preparation for the return of the Masters where, once more, there is a familiar name on the lips of all concerned: Tiger Woods.

It’s now more than two decades since the prodigal Woods announced himself on the scene, becoming, at 21, the youngest winner of the famed tournament at Augusta National.

Just 18-months prior, however, Woods had been defeated in a singles match at the 1995 Walker Cup by English amateur Gary Wolstenholme, a mainstay on the circuit with a decorated career.

“He was significantly the best player in the world at the time as an amateur,” remembers Wolstenholme, who has since turned pro on the Senior Tour.

“Everyone knew he was the superstar.”

Woods, complaining of food poisoning on a windy day at Royal Porthcawl in Wales, proved an austere opponent; a hallmark of his early career, and somewhat at odds with the talkative, chipper player of today.

“I’m notoriously good at trying to get people to talk and I couldn’t get a word out of him,” says Wolstenholme, “he just didn’t want to be there.”

And given his almost unprecedented success in the intervening years – 14 majors, 79 PGA Tour titles and over $100 million of prize money – Wolstenholme is right to appreciate the gravitas of his achievement 23-years ago.

“[He is] an amazing player, and something that I’ll have put on my tombstone: here lies the man that beat Tiger.”

Yet the Leicestershire native has, himself, enjoyed his fare share of triumphs during a long and notable career, one that includes two Amateur Championships, four Walker Cup wins and an MBE for services to his sport.

Yet it is perhaps those Amateur Championship titles that are, as we await the start of the 82nd edition of the Masters, the standout pieces of silverware in Wolstenholme’s collection; for it was they that won him the chance to play for that distinctive green jacket on two separate occasions.

“To me the ultimate prize is to play in the US Masters. It’s the only major where you play the same golf course every single time. It is a course that everybody knows intimately.

“Golfing aficionados, I believe, feel that the US Masters is the ultimate golfing prize.”

And it’s difficult to argue with him. Augusta National is a place truly steeped in tradition, possessing of myriad iconic landmarks, quirks and foibles.

In addition to the aforementioned green jacket, there is Amen Corner, the Par-3 contest and the Champions’ dinner, not to mention the incomparable nature of the course itself.

“It is immaculate in the extreme, there is no golf course quite as immaculate,” according to Wolstenholme.

“We struggled to find a weed, or a blade of grass out of place. Even the pine needles are sculpted underneath the trees.”

And for Wolstenholme “golfing heaven” – as he described it – briefly delivered on that moniker when, in the 1992 tournament, he found himself leading the field after nine holes.

Sadly, it wasn’t to last, and he failed to make the cut, both in 1992 and 12 years later in 2004. However, Wolstenholme’s record over four rounds certainly commands respect.

“I’ve never shot worse than 79 on the course – there aren’t many professionals that can say that.

“I just wish I had made the cut, but the closest I think I ever got was five shots in both Masters. That was disappointing. It could’ve been great that year (1992), having shot 72 in the first round, and having led, it would’ve been wonderful to have made the cut.”

But the Masters, despite its notable amateur tradition – the tournament was established by the famous Bobby Jones and consequently offers invitations to the winners of most of the world’s eminent amateur championships – can be a cruel place for the corinthian.

Only three amateur champions have made the cut at the Masters since 1999 – last year’s winner Sergio Garcia being one of those, something that Wolstenholme attributes to the sheer occasion surrounding the tournament.

“I’ve done it twice and I wish I had done it at least once more, because you need two just to be able to work out how to do it, to fully engage with the whole experience.”

However, he goes on to acknowledge that this presents something of a catch-22: the Masters is so celebrated because of its great heritage, and it is this that creates both its allure and its pressures.

“If I don’t get to go back, at least I’ve got the memory of having led the Masters after nine holes and I’ve got a photograph of the leaderboard; and I played with Arnold Palmer on the same day. It does not get any better.”

So, from one legend of the game, back to another: how much credence does Wolstenholme give to Tiger Woods’ recent form? Does it give him a chance, as many have suggested, heading into the weekend?

“I just can’t see it. That would be one of the fairytales of fairytales.”

Yet, as Wolstenholme was quick to admit, a Woods win would further cement his own personal legacy.

“I’d be delighted, because it just makes that win back in 1995 even greater, but I just can’t see it I’m afraid.”

Woods has finished in the top-five in two of his last four PGA Tour events – including a second-place finish at Bay Hill – but hasn’t played in a Major championship since 2015 and last won at Augusta back in 2005.

Yet, for Wolstenholme, a victory for the 14-time major winner this weekend would mean more than just another green jacket.

“If he wins at the US Masters I’ll be the first one to stand up and cheer because he’s great for the game of golf.

“We desperately need these sorts of role model superstars to inject something back into the game, because we’re losing players and potential players to other sports right now, and we need somebody to regenerate the game.” 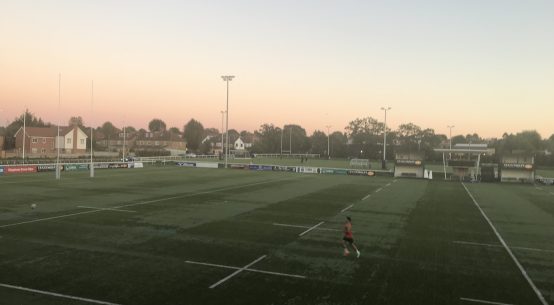 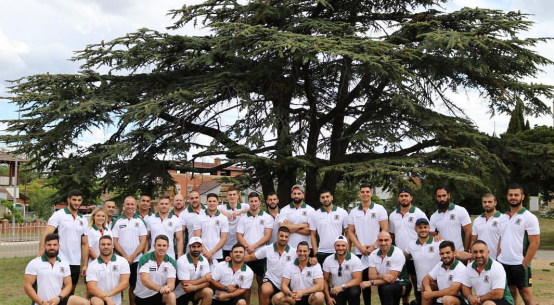 Lebanon Cedars on the rise to Rugby League triumph