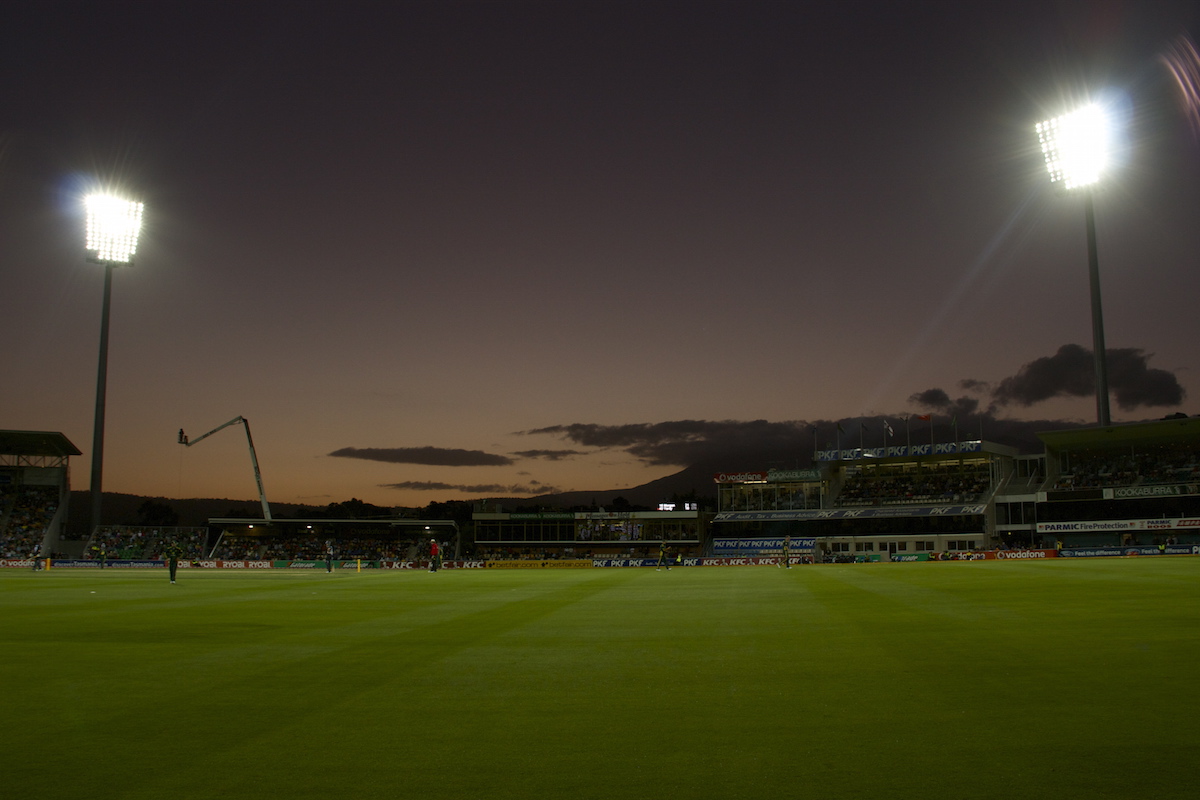 With the European Championship of Bowls coming to a close on Friday, here at the Sports Gazette we consider the joys of watching some of the world’s slower sports.

Whilst we view Football, Rugby and Tennis players as quasi-Superheroes with unattainable physiques and skill-sets, some of the stars of Baseball, Curling, Snooker and Bowls seem somewhat more relatable to the layman. That is not to retract anything from the technical prowess of these individuals. In fact, by the rationale that sport equals athleticism, it would render their achievements even more impressive. Essentially, these sports are more democratic, and perhaps that is where part of their appeal lies.

Slow sports, however, have been popular for decades, and many rank among some of our oldest pastimes. Cricket, Baseball and Golf are sports that can take anywhere between three hours and five days to complete a single match. Technically, there is no limit to how long a Baseball game can last – its extra-innings, sudden-death format means that each fixture could, in theory, last forever.

Today, in an era when sport is getting faster, stronger and more athletic, and there are vast sums of money invested to achieve the most marginal gain, there remains an appetite for relaxing sports.

The BBC’s recent purchase of English Cricket rights attests to this. The broadcasting institution will show a number of Twenty20 fixtures, including two England international matches, along with radio coverage and highlights. This deal will mean that cricket will air on terrestrial television for the first time since 2005, in theory opening the market up to millions of potential viewers.

The BBC, surely the go-to channel for all of your relaxing sports needs, also shows Snooker and Bowls, as well as Curling during the Winter Olympics.

On the other side of the Atlantic, Baseball is enjoying something of a renaissance after fears that America’s ‘National Pastime’ was dying. Despite these claims, contrasting directly with the growth of the NBA and NFL, over 73-million people went to see a Baseball game in 2016, the 11th-highest total of all time. The other 10 have all occurred in the last 15-years. On top of this, television viewership was up 5% at the end of the 2016 season, a trend similarly enjoyed by Snooker whose flagship event, the World Championship, this year enjoyed a 9% increase on last year’s figures.

The growth enjoyed by such sports can perhaps be considered alongside the recent rise in ambient-themed media formats. Slow Television, the Norwegian broadcasting phenomenon including seven-hour train journeys and 134-hour ferry crossings, has recently arrived on Netflix, whilst BBC Radio 4’s attempt to translate the medium to on to an audio platform has also proved successful.

Perhaps the increase in the appetite for relaxation conduits has contributed to the rise in attendances and viewing figures of these sports. Besides, what is there not to like about watching or going along to a professional sporting event, safe in the knowledge that you are able to take your eye off the action without missing anything crucial, that one of the most important factors in your attendance is what you are planning on eating or reading.

These sports allow us to enjoy the best of both worlds: watching professional athletes perform at the highest level on the biggest-stage, and the invite to unwind and forget your worries for the duration of the contest. 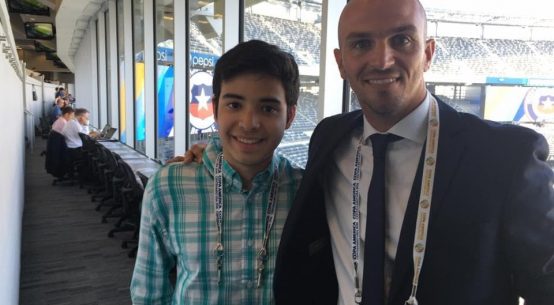 beIN SPORTS journalist Roberto Rojas on networking, podcasting and his rise in the industry 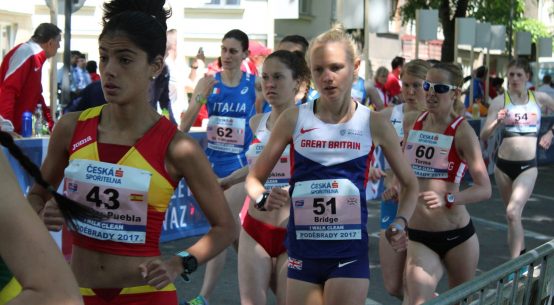 “I used to think it was a bit of a cop-out sport”: Gemma Bridge on her rapid race walking rise and balancing Commonwealth ambitions with a doctorate