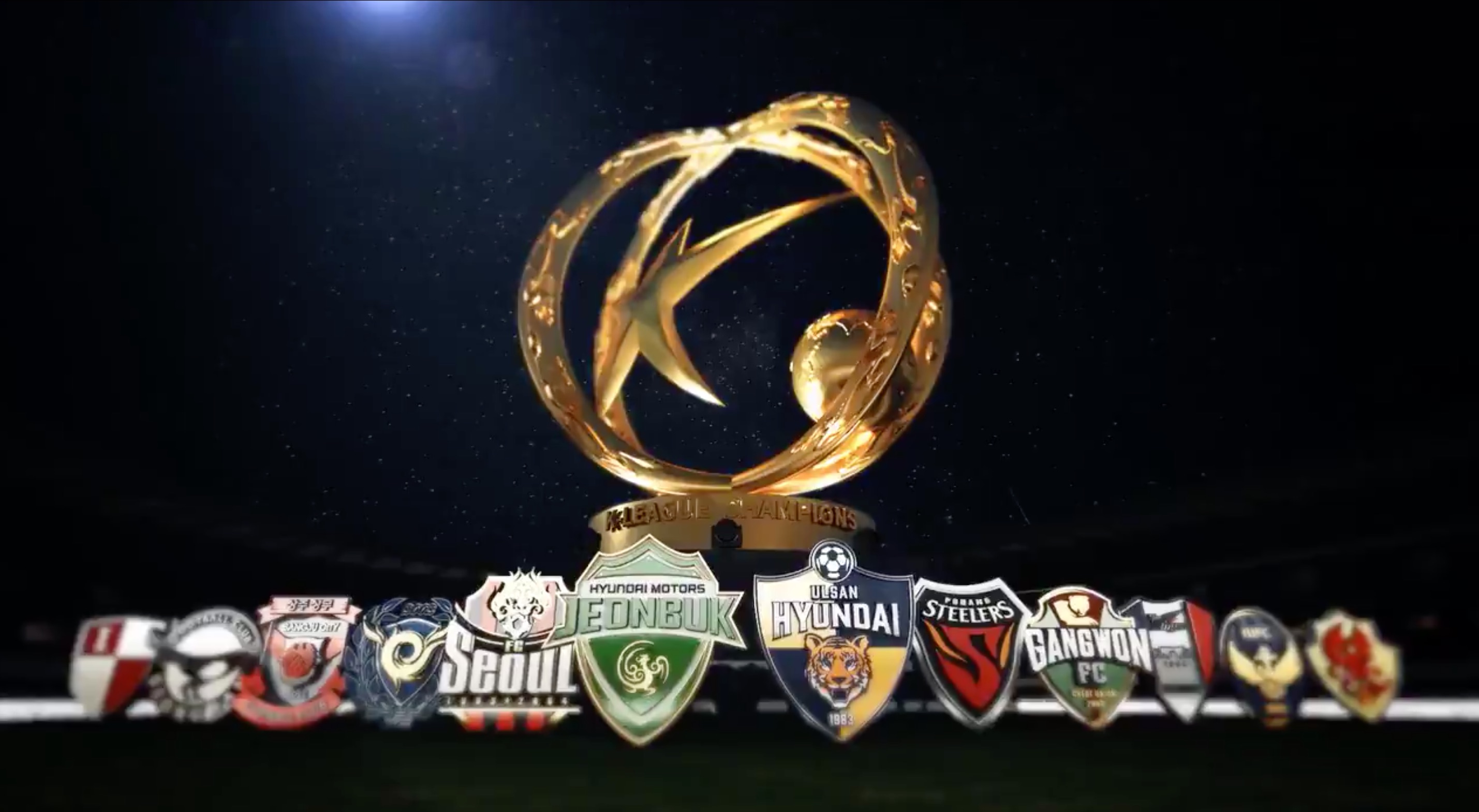 If I haven’t already persuaded you through the guide or the who you should support feature, then these beautiful kits will do the job.

In reverse order of my preferences:

Busan are sticking to their traditional solid colours for this season, an unspectacular effort. Hopefully their performances on-field will be better than their kit designers

Similar in style to Busan, Suwon have opted for a no nonsense approach in their kit design. The collar on the away shirt just gives them the edge over Busan.

At first I thought they were okay.

But once I saw it I couldn’t stop thinking, “Why is there a sound wave across the front? And why do I feel like drinking 7Up all of a sudden?”

A perfectly acceptable, albeit a little bland offering from Seongnam. The old school umbro kit-maker is a nice touch.I have a lot of time for a solid black strip and the trim on the white away kit gives it a classy feel.

Nothing too fancy from Daegu but a nice sky blue home effort and a good mix of colours for the keepers as well.

Good effort from Gwangju here, nice variety of colours and a rather fetching pink number for the goalkeeper. For a quite straight forward design there is just something about it that I am a fan of.

An orange and green home shirt is a brave choice, but it works. A top half finish here for Gangwon, arguably it could be higher but there are some beauties to come. 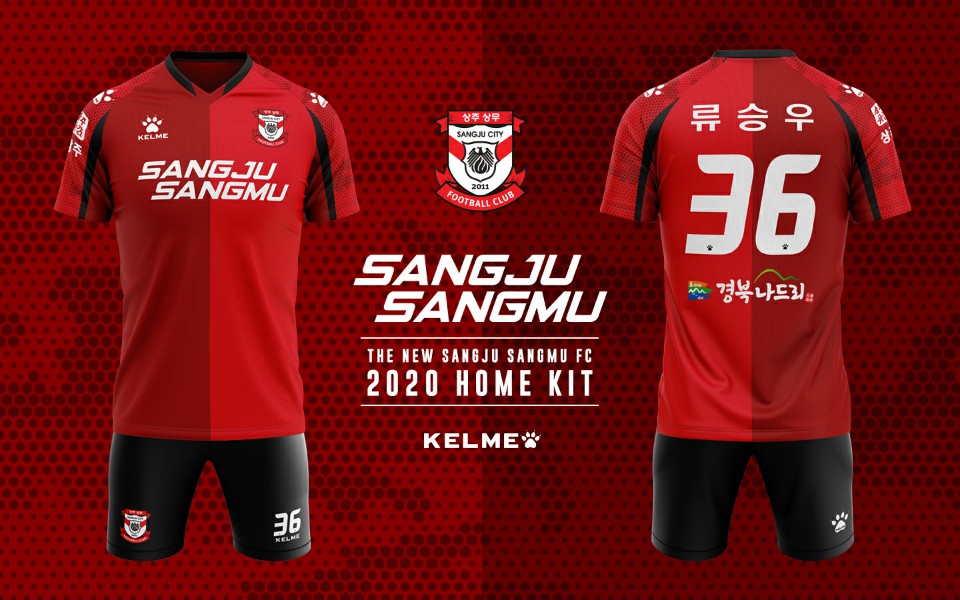 Nothing too out there from the military boys, but a two-tone red works well here. The away number is a similar half and half, but it works.

Another classic, in an Italian style. FC Seoul might not be the most popular of teams, but they consistently have first class kits. 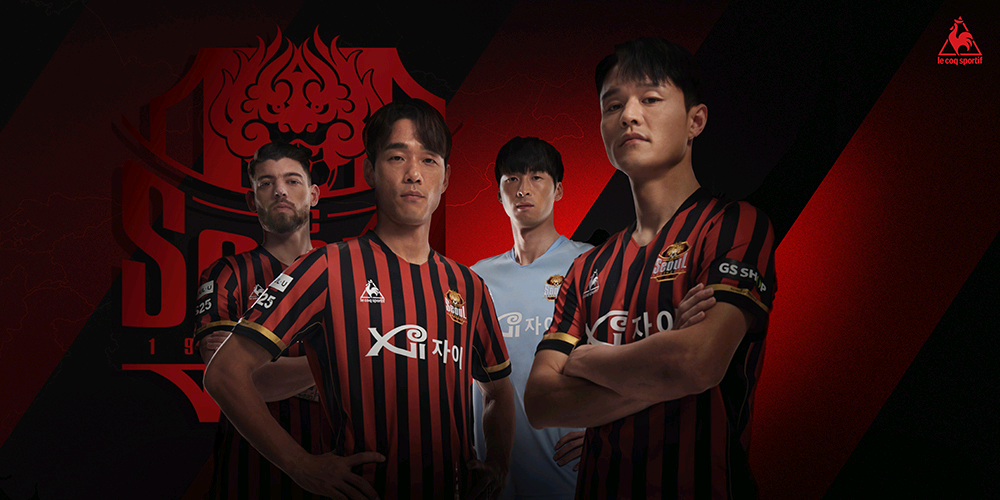 The black away shirt must be the best of all the away kits this season, lovely stuff. 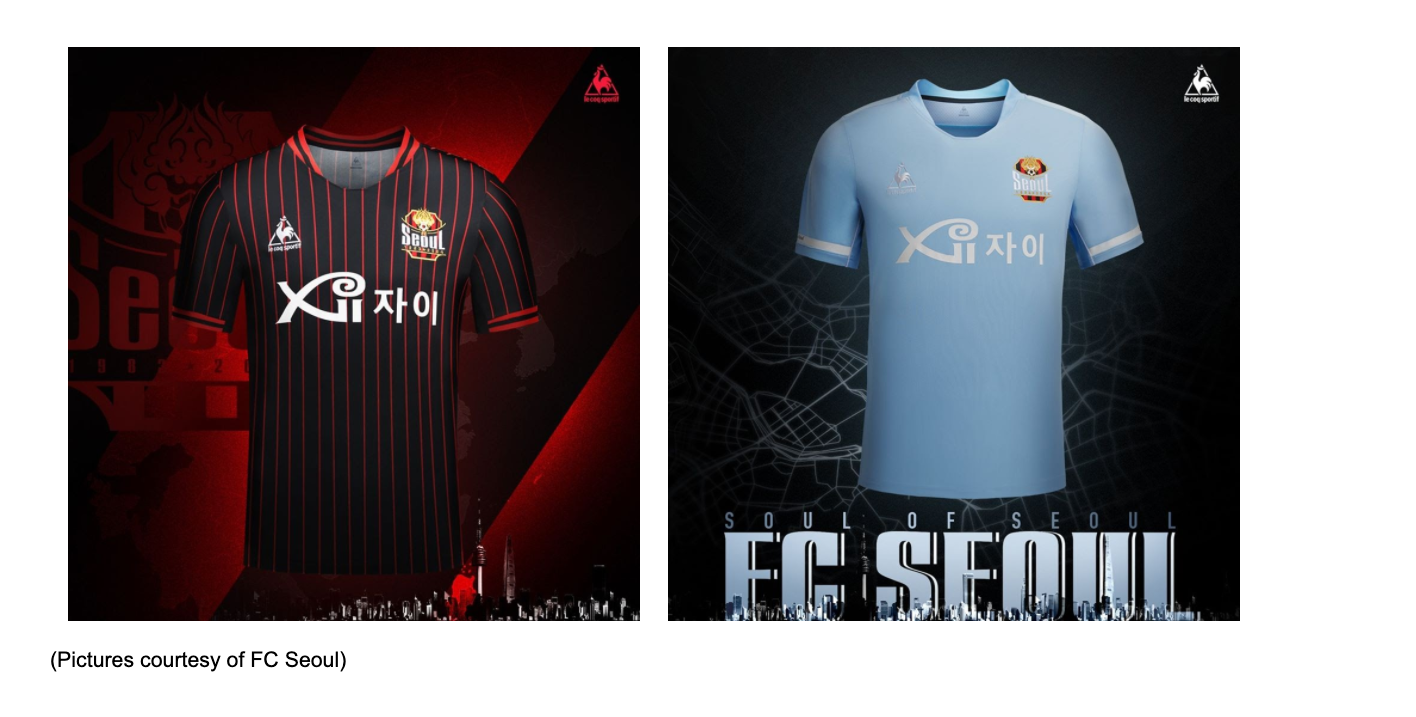 One of only two teams with a collared kit this season, the home shirt is a thing of beauty, reminiscent of the classic Flamengo shirt Steelers fans might feel hard done by only finishing second here, but there is just a little too much sponsorship going on for my liking. 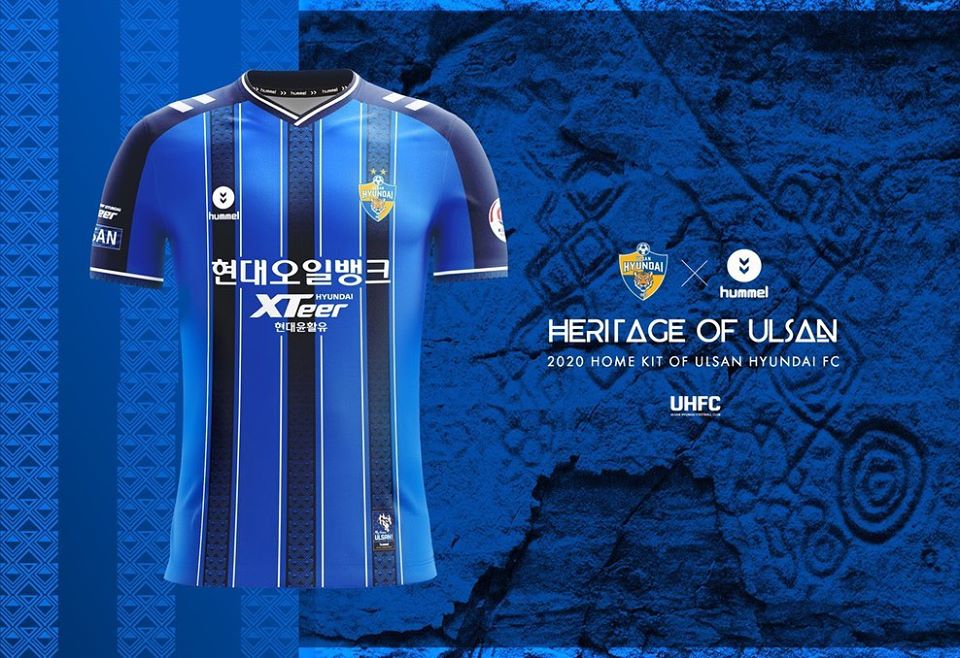 Without doubt this season number one kit goes to Ulsan, they might usually be the bridesmaids but finally they are the brides. They have the retro kit maker hummel, beautiful vertical stripes, intricate design and the away shirt is equally stunning. 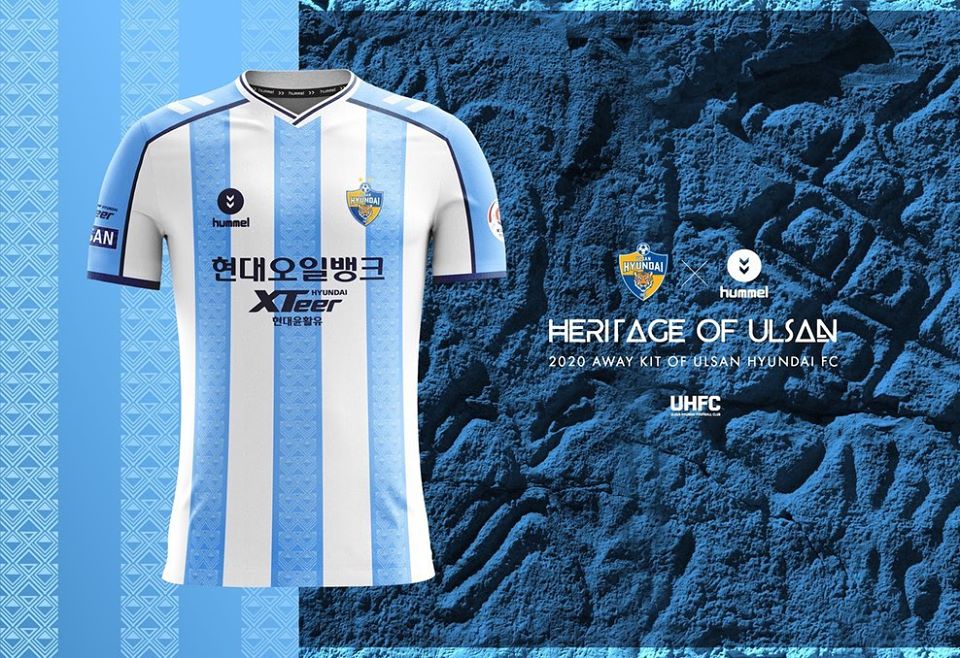 And for those who like a bit of colour the goalkeeper jerseys are bright enough to blind any on rushing striker. 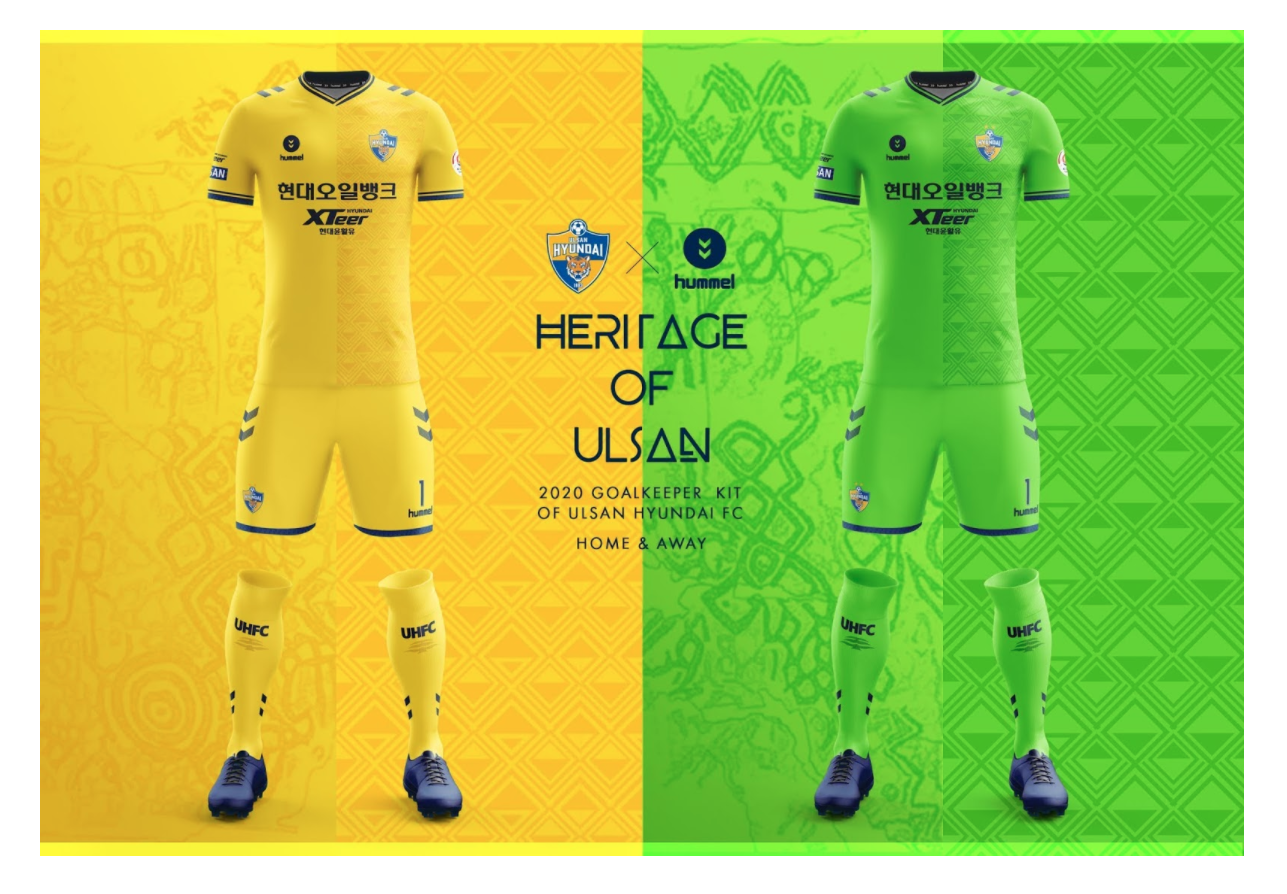 So there you have it, a colour and design for everyone. Let me know where I went wrong and which ones are your favourites.

If you want to know more about the K-League and some help in choosing a team then @GazzettaKorea have the pod for you: