Skip to content
You are here
Home > Football > VAR has arrived… But how many other rules are flawed? 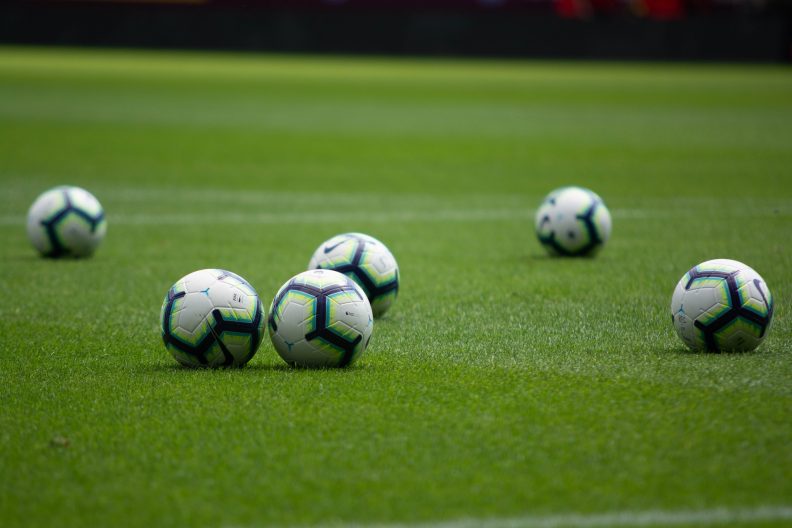 With The Premier League planning to utilize VAR next season, here are six other rule changes that should be introduced for next year’s Premier League as well as International and European Competitions.

Give each ball boy and girl a match ball

The Premier League is the richest league in the world, but they can only seem to afford one football. Why? Ball boys and girls are empty-handed on the sidelines.

Instead, why not give each ball boy and girl a match ball to resume play as quickly as possible?

It should theoretically reduce time-wasting and it’s conducive to fast football, the style we all like to see. Plus, this format is already present in many leagues around the world — including the Champions League.

Introduce a clock for substitutions

One of the most frustrating sights in football is watching a player ever so slowly amble off the pitch once he realizes he’s getting substituted. Why not introduce a clock for substitutions?

From the moment the board shows the substitution, the player needs to get off the pitch in 15-20 seconds.

If the player takes longer, award a yellow card. It could be refreshing to see and it will help reduce time-wasting in the late stages of a game. This was particularly pertinent in Tottenham’s 1-0 defeat to Manchester City, for example.

With Spurs trailing and the game drawing to a close, Riyad Mahrez gets word that he’s about to be substituted. It’s the 92nd minute. Off he wanders to the far-side of the pitch. The board goes up and his number is on it. ‘Oh it’s me?’ he asks. Then begins the slow walk to the bench, wasting valuable time in the process.

Punish every handball in the box with an indirect free kick

Unless you pull a Luis Suarez vs Ghana, handballs are subjective. As the argument goes; ‘a different referee and it’s not a penalty.’

The point to make is that no one ever agrees if a handball is deliberate or not. Instead of awarding a penalty, automatically award an indirect free kick on each handball inside the box.

In this scenario, you still give the team a chance to score, but it’s much harder, negating the guilty party’s concerns that they’ve been hard done by. Plus, indirect free kicks are incredibly entertaining to watch as a viewer.

Take the latest World Cup final in Russia as an example. France were awarded a penalty just before half-time. Yes, the ball struck Ivan Perisic’s arm, but to this day no one knows if that handball was deliberate.

In football, there’s a simple rule — every goal kick needs to clear the 18-yard box. At times however, defenders choose to control the ball inside the area to alleviate incoming pressure from the forwards. Why do they do this?

Well, because there’re no consequences. Indeed, the current rule states that the goalkeeper has a second chance at clearing the ball. Instead, why not give an indirect free kick to the opposite team?

Mainly in European football matches, we see additional assistant referees. They’re the two that stand behind the goal line at each end of the pitch seemingly doing nothing.

Now, this isn’t to discuss their usefulness but rather their positioning. Why are these officials behind the goal on the same side of the pitch as the linesmen?

You’d think that by having two linesmen plus two officials behind the goal you’d be able to cover the four right angles of a football pitch. 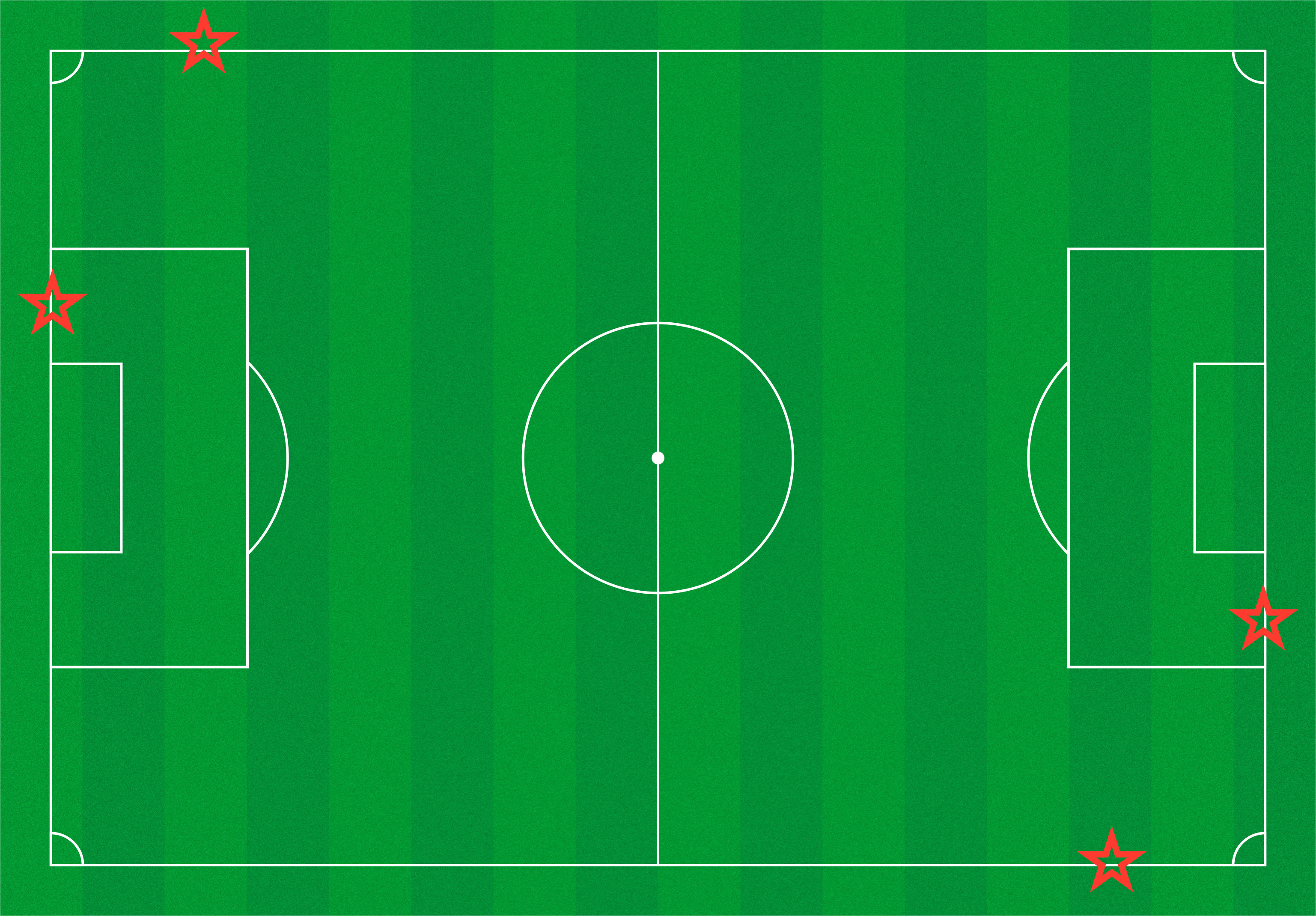 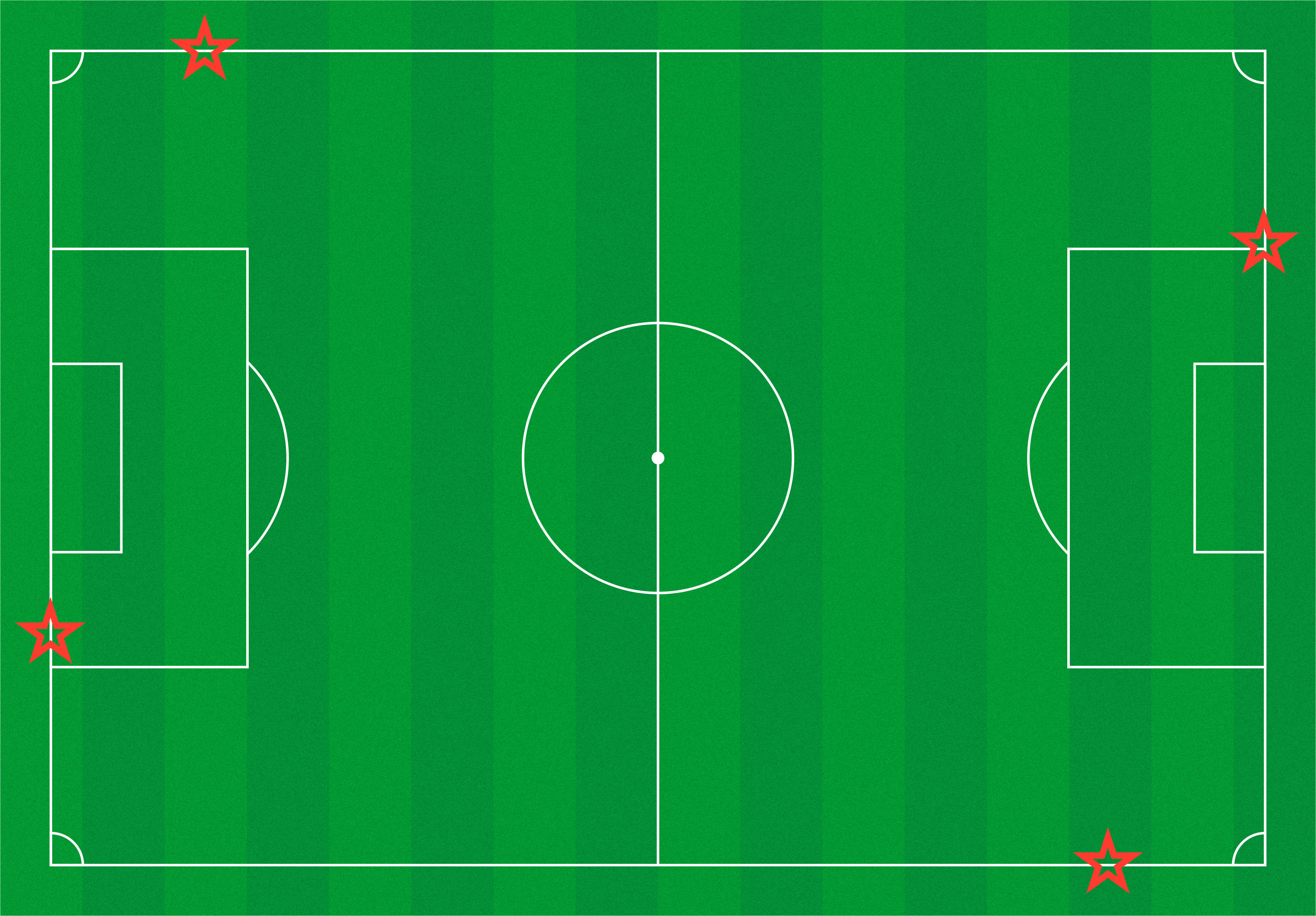 Scratch the away goals rule

I have never been a fan of the away goals rule in the Champions League. A goalless draw or a 5-5 draw is still a draw.

Ultimately, a goal is a goal whether you’re home or away. Plus, it becomes unfair when the game heads into extra time, because one team has 120 minutes to score away goals, while the other team only has 90.

This happened when Paris Saint-Germain played Chelsea in the last-16 of the 2014/15 Champions League. The first leg finished 1-1 in Paris.

With PSG and Chelsea drawing 1-1 after 90 minutes of the second leg, extra time beckoned. Another half an hour saw goals from Eden Hazard and Thiago Silva, with the game finishing 2-2. The Parisians went through on away goals, one of which they scored in the additional 30 minutes, a luxury that Chelsea did not enjoy themselves. Scrap the away goals rule and the game would have gone to penalties.

Thomas Kaiser
Thomas Kaiser is French, but he spent the majority of his childhood between London, Paris, and New York City. He speaks French and English fluently, and some Spanish. Thomas studied Sociology and Media Studies at the University of Virginia. He is currently doing a Masters Program in International Sports Journalism at St Mary’s University. Thomas follows numerous sports across Europe and the United States. He has a passion for football (Arsenal Season ticket holder), tennis, the NBA, the MLB and college basketball. However, Thomas also has a strong appreciation for smaller market sports such as alpine skiing, biathlon, track & field, swimming, or cycling. While writing for the SportsGazette, Thomas wants to share stories of athletes from smaller market sports. 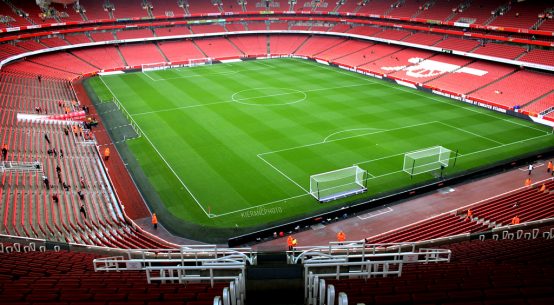 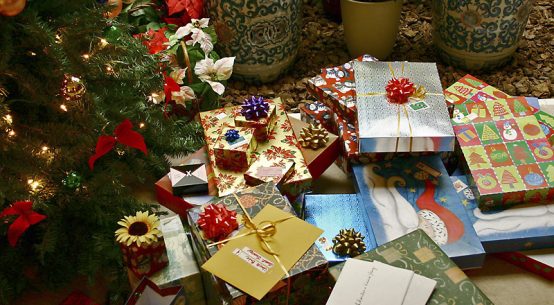