Skip to content
You are here
Home > Uncategorized > Story of the night: Hampton & Richmond host Oldham in FA Cup First Round 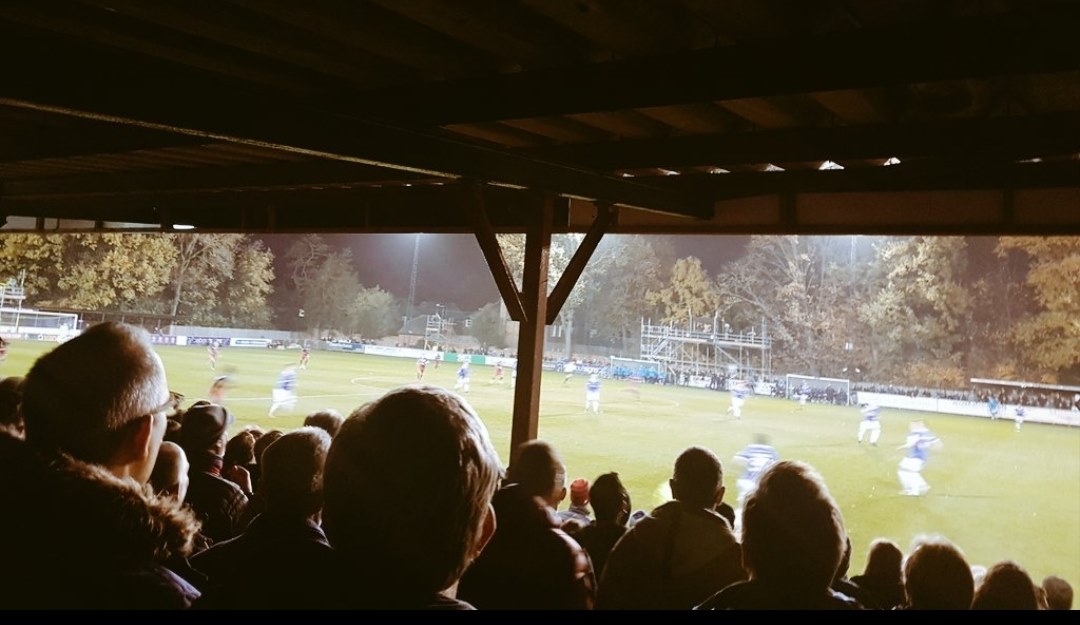 Hampton & Richmond Borough hosted League Two side Oldham Athletic on Monday night in what was billed as the biggest night in the Beavers’ history.

The BT Sport cameras were in town to find out whether Gary McCann’s side could progress into the FA Cup Second Round for the first time, after coming up short in their last attempt eleven years ago.

There was an expectant buzz in the evening air when the Hampton faithful arrived at the Jezzards Beveree Stadium, and this buzz turned into a yell when Chris Dickson’s penalty gave the hosts the lead early on.

Hampton led their fourth-tier opponents for much of the evening, and it almost looked like they had done enough to seal a famous progression to the Second Round. However, late strikes from Rob Hunt and Callum Lang spoiled the Beavers’ party and ensured the Latics were not on the receiving end of a major upset.

Here, we recap Monday’s events in full, on what was a memorable night in the suburbs of south-west London: 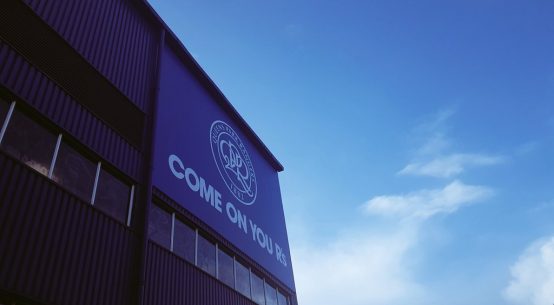 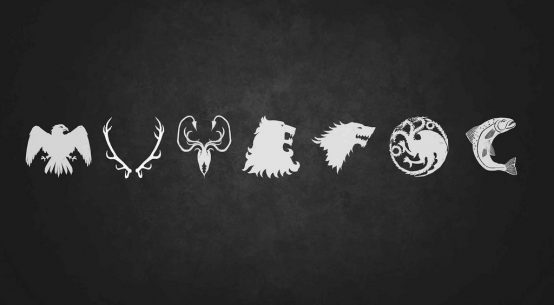 If Premier League clubs were Game of Thrones houses