Skip to content
You are here
Home > Football > Watford 1-4 West Ham: Hornets sent to Wembley on a sour note as Hammers finish tenth 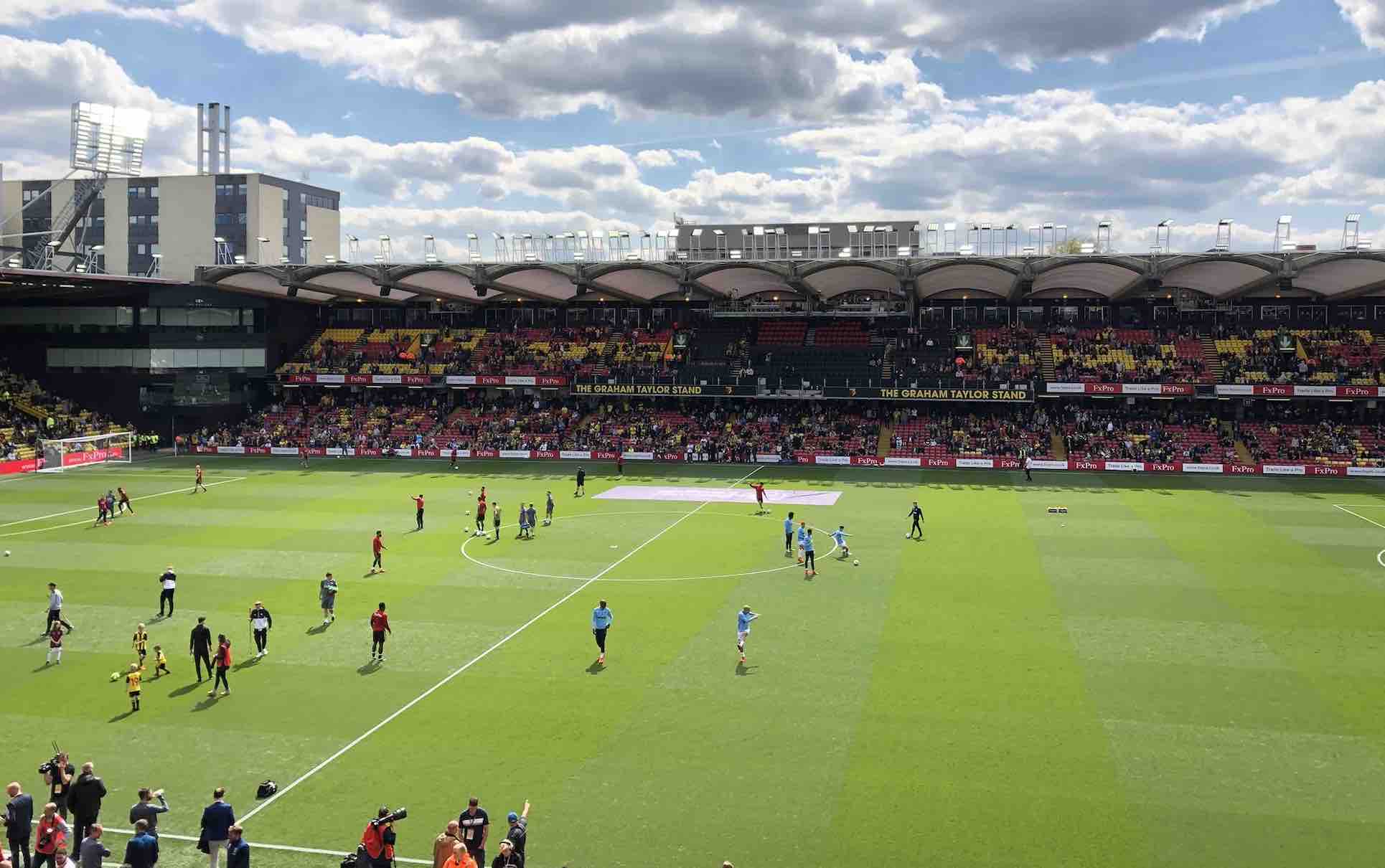 Watford concluded their greatest-ever season in the Premier League on a sour note, missing the chance to complete their first-ever league double over West Ham as they lost 4-1 at Vicarage Road.

In previous years the Hornets have been known to end their campaigns on the beach, so to speak, and they weren’t far off this label this afternoon as two goals from Mark Noble and one apiece from Manuel Lanzini and Marko Arnautovic sent them to Wembley next weekend without a win in four matches.

The Hammers were two goals up by the break — with Lukasz Fabianski to thank for an excellent save in added time — but Watford did pull a goal back through Gerard Deulofeu seconds after the restart, though Arnautovic and Noble ensured it counted for little.

The defeat, too, means that manager Javi Gracia has missed the opportunity to guide Watford to their first top-half finish in the top flight since 1986-87 as West Ham leapfrogged them into tenth.

A solid start — in which Watford were playing some lovely, free-flowing football — promised much, but they couldn’t turn their possession into a goal, despite a low shot from Deulofeu in the second minute and a blocked effort from Will Hughes two minutes later.

Whether it was passes over the top from Etienne Capoue and Abdoulaye Doucoure or interplay between Hughes and Kiko Femenia on the right, the Hornets couldn’t find their breakthrough.

Manuel Pellegrini was seemingly playing with fire in pushing the Hammers’ defensive line high up the pitch — with Deulofeu enjoying space in behind — but it did mean they were able to win the ball back in advanced areas to launch counter-attacks of their own and potentially punish Watford.

That they did in the 15th minute through Mark Noble. ‘Too good for England’ the travelling support chanted as the West Ham captain drove at the heart of the Watford defence and rolled his shot into the bottom-left corner after a one-two with Michail Antonio.

This was the 12th consecutive league game in which Watford have conceded, the longest such run in the division, a statistic that doesn’t bode well for the FA Cup Final.

But the Hornets displayed the same resilience they’ve shown countless times throughout the season as they pushed for an equaliser — Deulofeu seeing a shot saved and Troy Deeney a header go wide at the half-hour mark — but Roberto Pereyra, who had been relatively quiet until this point, squandered an excellent chance in the 31st minute. He ran beyond the Hammers’ defence and into the box, but with options in the centre, he seemed torn between shooting and crossing and his tame effort was ultimately cleared.

Just as they seemed to be gathering momentum, though, Watford switched off once again and fell two behind in the 39th minute. Trying their best to marshal Antonio on the edge of the box, the Englishman still managed to create space for a shot, which cannoned off the bar and back into play. But who was there to follow it up? Not a Watford defender, but Lanzini, who headed home from six yards out as boos began to reverberate.

Fabianski made a phenomenal save to keep the Hammers’ two-goal lead intact in added time at the end of the first half — racing across his line to deny Deeney at the far post following Doucoure’s header across goal — but Watford carried this energy into the second half and pulled one back almost immediately.

Deulofeu was the man to answer the fans’ prayers as he finished from close range in the 46th minute, pouncing on a poor back-pass from substitute Pablo Zabaleta, who came on for the injured Ryan Fredericks in the first half.

The frenetic start continued as Jose Holebas saw red and waved goodbye to the Final three minutes later for a foul on Antonio — given rather softly by the assistant, not the referee — while Watford nearly equalised in the 51st minute, save only for Felipe Anderson’s defensive work rate to clear Deulofeu’s fizzed cross over the bar and out for a corner.

The crowd could feel the momentum shift and the fans found their voice once more, urging their side on, appealing for penalties and chanting about the upcoming Final. ‘You don’t know what you’re doing’ echoed around the ground as Chris Kavanagh waved away yet another penalty appeal on the hour mark.

The Hornets pushed and pushed, but seemingly lost the upper hand once Deulofeu came off for Andre Gray in the 59th minute. The striker is speedy yes, but he didn’t quite offer the same elusiveness and incisiveness as the Spaniard did, especially coming short with the ball played into his feet.

This swing in superiority told in the 71st minute as Arnautovic became the first West Ham player to reach double figures for league goals in consecutive seasons since Carlton Cole between 2008 and 2010. The Austrian made it 3-1 with a goal from close range after Ben Foster tipped Anderson’s volley from the left of the box onto the inside of the opposite post — the second time the Hammers hit the woodwork this afternoon.

Bad rapidly turned to worse seven minutes later as Femenia was penalised for impeding Antonio in the box, Noble adding his second of the game from the spot.

But Gracia knows that while a top-half finish is an impressive achievement to crown a fantastic season, there’s something far greater on the horizon. However, as the Watford fans piled out of the stadium before the clock hit 80 — to a chorus of ‘we want five’ from the away fans — they knew that a performance of this nature next week will leave them empty-handed. 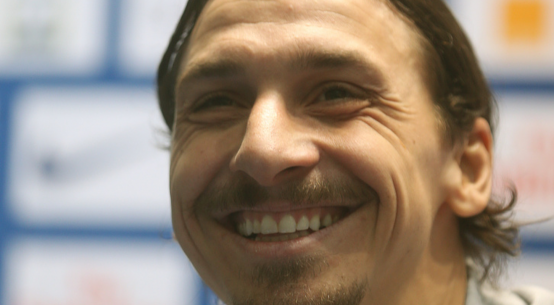 How Zlatan Ibrahimovic broke the internet once again 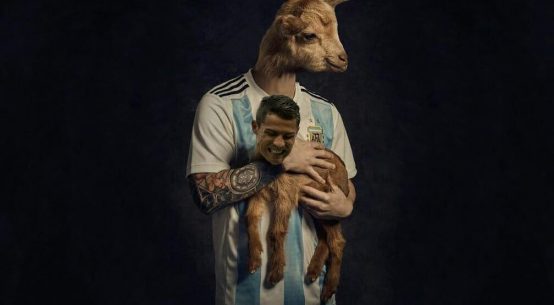