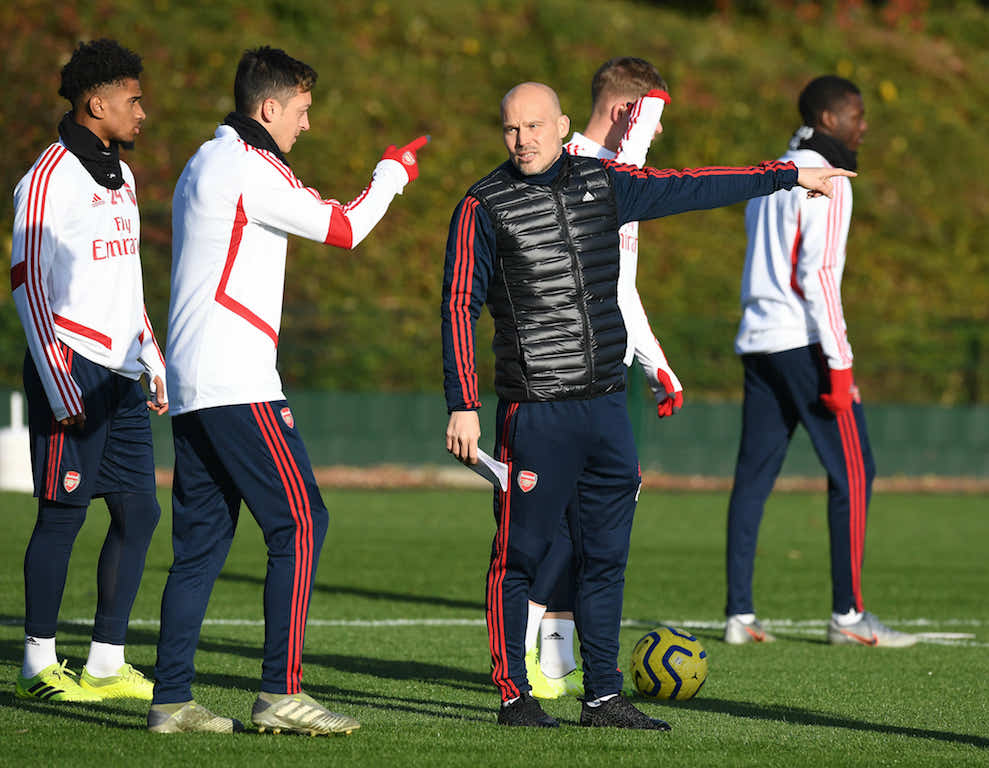 When Unai Emery’s time at Arsenal came to an end this week, assistant coach Freddie Ljungberg was announced as the club’s new interim manager.

Following Ole Gunnar Solskjær at Manchester United and Frank Lampard at Chelsea, Ljungberg becomes yet another legend to take charge of the Premier League team he starred for in the 2000s.

While Solskjær was well known for his spells in charge of Cardiff and Norwegian outfit Molde FK, and Lampard came to Chelsea after a high-profile season at the helm of Derby County, little is known about Ljungberg’s managerial style.

He is best known for coaching the Arsenal under-23s last season, so the Sports Gazette spoke to Jeorge Bird – a man who has covered Arsenal’s youth teams since 2007 – to get an idea of what to expect from the Swede’s tenure, however short it may be.

"They are amazing fans, they are. We need them and the players need them. That's the main thing that I can say to them. We as players and coaching staff will do everything we can to make them happy, just enjoy the game." – @Freddie#NORARS pic.twitter.com/Cnyptqi542

The first thing to note is how highly the club rate Ljungberg – his quick rise to the top suggests as much.

After coaching the Arsenal school boys in 2016, Ljungberg went to Wolfsburg to work as assistant manager, before finding himself back with the Gunners last season.

He excelled in charge of the under-23s, finishing second in the Premier League 2 division behind Everton.

At the start of this season the 42-year-old was promoted to first-team assistant manager, swapping jobs with Steve Bould who took over the under-23s.

“He’s really highly regarded, which is shown by them giving him this responsibility now,” Bird explains.

Having spent last season keeping a close eye on Ljungberg’s youth team, Bird expects the style of football to be exciting and attack-minded.

“I think he’ll play like a lot of modern managers now. He likes to play out of the back; he likes the midfielders to push forward a lot; and he likes a possession based style of football, similar to how Arsenal used to play when he was in the team.

“It will be interesting to see what he does with the senior side because I think he’ll have to be a bit more defensive minded,” Bird added.

What will come as music to the ears of many Arsenal supporters is the stark difference in style between the new man in charge and the former one.

“Emery was often seen giving his players probably too many instructions. I think with Freddie it’s a lot simpler, a lot clearer. He’s got his set philosophy.

“I don’t think he’ll be making half-time subs or changing his formation all the time.”

With this in mind, there is an expectation Ljungberg’s immediate impact will be a great lift for the club.

“I think there will be an amazing confidence boost for the players because I don’t think they were really happy under Emery.

“They just needed a change.”

The Swede’s influence has been felt upon Arsenal’s first team for a little while now, with Ljungberg developing the academy talent into senior players.

All the youth prospects are said to speak very highly of Ljungberg and respond well to the Invincible’s managerial style.

Thanks to Ljungberg’s guidance, the likes of Joe Willock and Bukayo Saka became important squad members in Emery’s final months in charge.

Along with Reiss Nelson – who was less trusted by Emery, but is rated highly by Ljungberg – the Arsenal youngsters will likely be given the chance to impress even more.

However long I oversee @Arsenal for I will give everything I have to put smiles on faces again. We have a busy few weeks ahead and the team needs your support. Let’s get to work! pic.twitter.com/WdekcA4h5G

Despite his relative inexperience in senior management, it is expected that the older players in the squad will respond well to the new man in charge.

“I think they [senior players] will respect him because of what he did in his playing career, everyone knows he is a legend at Arsenal,” Bird explains.

“He’s been working at London Colney the last couple years and he’s been part of the first team setup this season, so they already know him.”

Although it is unlikely that Ljungberg will get the job permanently, there is the chance that if he performs well enough now the club could be willing to let him take over until the end of the season.

Either way, one thing is clear: Ljungberg is a very popular figure at the club with the potential, personality, and capability to one day manage Arsenal on a permanent basis.

Hal Fish
Hal, 24, is currently studying a Sports Journalism Masters at St Mary’s University. English by birth, Hal emigrated to New Zealand with his family aged eleven and now speaks fluent Kiwi (not entirely dissimilar to English). Inevitably, his time spent in New Zealand left him a fan of both Rugby and Cricket; however, his outright love for football stands unrivalled. After graduating with a Bachelor's degree in English at Otago University, Hal moved back to England in 2017. Since then, Hal has interned for 90min.com – where his articles amassed over two million reads – as well as writing for the Immigration Advisory Service as a freelancer. Hal mostly just wants to talk and write about football; hence his enrollment at St Mary’s. 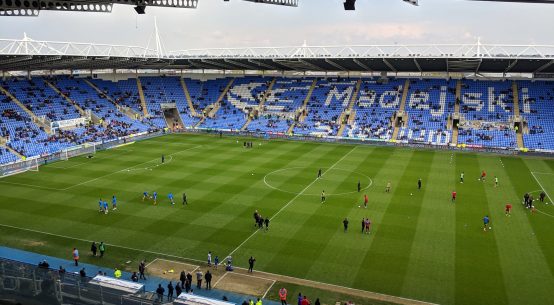 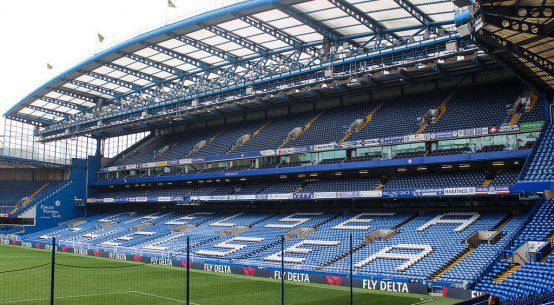 A cultural problem: The need for education in English football