Skip to content
You are here
Home > Football > When David beats Goliath: The best comebacks from underdogs in the Champions League 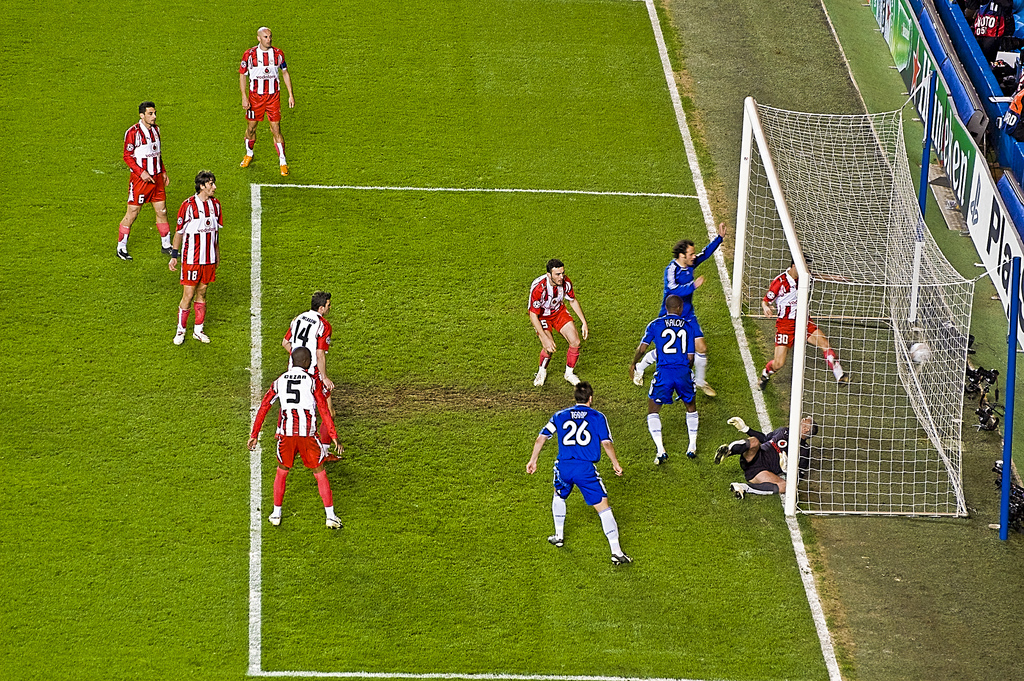 Last Tuesday there was one of those rare moments where the unexpected happened and the team considered to be worse – Roma – came back against a supposedly way better team – Barcelona, when few thought that was possible. I decided to look back at other times in which the impossible happened in the Champions League.

Quarter-finals of the Champions League. After a first leg in which Real Madrid won 4-2, few fans thought that a team with Casillas, Roberto Carlos, Luis Figo, Zidane, Raul and Ronaldo, to name a few were going to have problems with a good, but young and inexperienced team as Monaco were when compared to Madrid.

However, the history and the names don’t win games, and Monaco showed that going home was not in their plans and commanded by Ludovic Giuly, who scored two goals, achieved a 3-1 final result, enough to go through with on away goals.

By far one of the most unpredictable Champions League of the 21st century. A year in which Porto, commanded by a young guy called José Mourinho surprised Europe by winning the most important club competition. The same year Monaco defeated Real Madrid in the quarterfinals, Porto surpassed Manchester United.

However, Deportivo La Coruna vs Milan was by far the most unbelievable knockout of that edition. After Losing 4-1 in the first leg at the San Siro, Deportivo La Coruna made history surpassing a team with players such as Dida, Nesta, Maldini, Cafu, Kaka, Seedorf, Rui Costa (started on the bench!) and Shevchenko, who were pointed out by the critics as the favourite to lift the trophy.

These were difficult years for Milan. After that unbelievable defeat against Deportivo, Milan were one more time unable to keep a three-goal advantage.

This time was even worse. First, it was in the final of the Champions League. Second, because at the halftime the result was 0-3. But the second half was an all new game, and in just 5 minutes (between 54 and 59) Liverpool erased the deficit.

After, there were no more goals, and the game went to extra-time, and eventually, penalties where Liverpool won. Shevchenko missing the decisive one, after failing to score a Panenka. 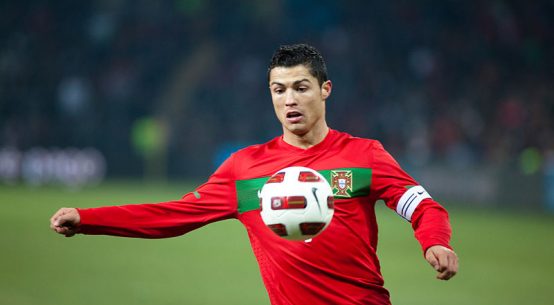 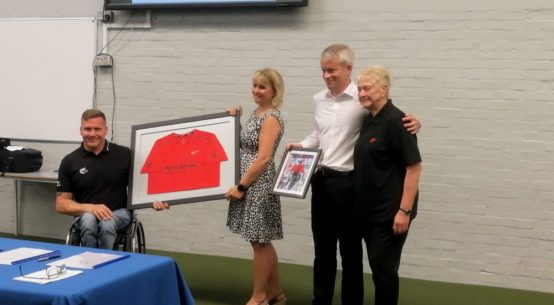