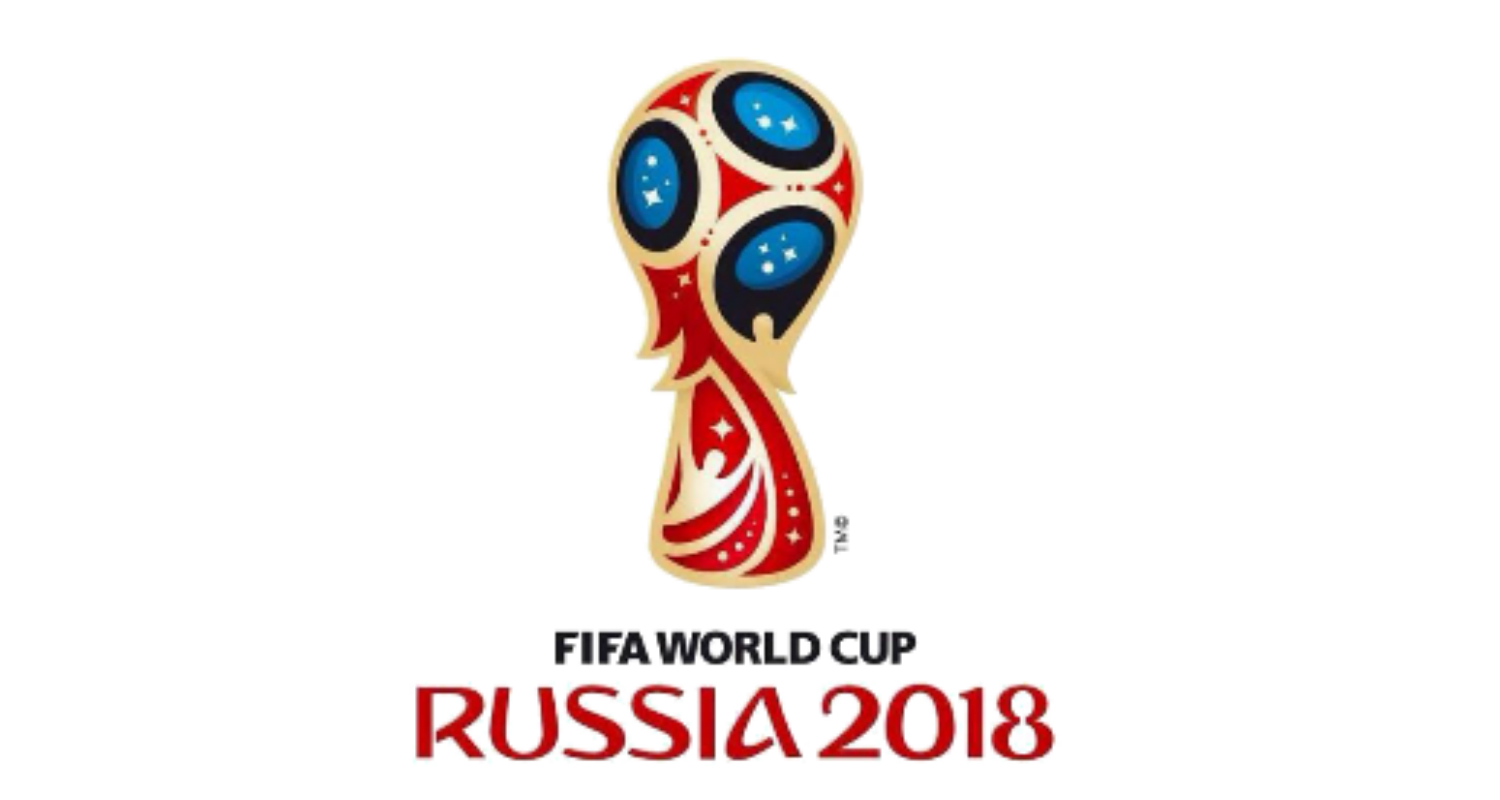 Northern Ireland, Switzerland, Croatia, Greece, Sweden, Italy, Denmark and Republic of Ireland are the eight european teams fighting for the last four placements that give access to the World Cup next year. The play-offs start this Thursday and as in every knockout stage played in two legs, teams are unlikely to take too many risks. However, only the bold will triumph. Sports Gazette decided to take a look at the players who could propel their teams to next year’s World Cup in Russia.

Jonathan Evans, usually called Jonny Evans, is the centre back of West Bromwich Albion. Northern Ireland, having to play against against a better team in theory (Switzerland) is probably going to be most of the time defending. Being so, the experienced centre half will be expected to help keep Switzerland at bay: Strong, good in the air and holding the backline well, the 29 years old, former Manchester United player, is expected to be the commanding voice in his side.

Xhaka is what I like to call a 21st century player: Strong but with stride, he can play perfectly weighted short balls as well as longer passes, offering the perfect balance between attack and defence. With a rocket long distance shot, free kicks can also be a good opportunity for him to test the Ireland goalkeeper, McGovern. Though he is yet to score for Arsenal and national team, he has been a habitual presence on the starting eleven this year.

Croatia might have the most talented squad of all the teams participating in these play-offs. Mandzukic however, is a better example of a hard working player, who, as he has proved for Juventus, shows versatility and ability to do different roles. With his strength and finishing, having scored six goals this season (between national team and club) he is likely to be decisive in front of goal against defensively minded Greece.

Note: After this article was published, a new come out revealing Mandzukic is in doubt due to an hamstring injury

It might surprise some that I have not picked Mitroglou as my star player but football is not just about attacking – the Greeks know that better than anyone (everyone still remembers Euro 2004 right?).

José Rodrigues, known in the world of football as Zeca, is fairly unknown to the passingly interested football fan. Though the Portuguese midfielder, who recently naturalised Greek (march this year), is likely to be crucial in these two matches. The Copenhagen player is a hard-working all-rounder, lending a hand both on the wings and, sometimes, in the centre of the park. He is a type of player that represents a safe bet as he never seems to have a bad game.

At just 23, Manchester United centre back, Lindelof is the biggest name and most experienced player in the Swedish squad. For the most forgotten, the Swede reached the quarter final of the Champions League with Benfica against Bayern Munich and in the previous year achieved the last eighteen.  For this reason he’s well-versed in the demands of knock-out phases at the top level, something that can really make the difference, mainly when you are playing against experienced national teams as Squadra Azurra. His main characteristics are his speed and positional sense.

Italy is usually more known for their defensive organization, but Immobile is not one to conform to stereotype. The Lazio striker is the top scorer in Serie A with 14 goals, having scored 18 goals in all competitions. He has also been in good form lately for Italy having scored the winning goal against Israel, in the last international break. Playing the first leg away against Sweden, Italy might look to counter-attack and with Immobile’s pace he might be able to latch on to a ball and help steer the Azzurri to the World Cup.

Christian Eriksen, 25, has always been known for his assists, but lately he has been scoring more than ever: eight goals in the ten World Cup qualifying matches for Denmark as well as four goals for Tottenham this season are a quite impressive record. Besides this, free kicks are like penalties for him and his corners are always a handful for opposition to deal with. To simplify, he is just the type of player all national teams would appreciate to have in his squad.

As Republic of Ireland are likely to set up defensively against Denmark, a defender is likely to be their key player. Hence why centre-back Shane Duffy might be integral to holding off the Danes. Duffy is likely to thrive if Ireland “park the bus” against Denmark as he is used to this style of play for his club Brighton & Hove Albion. Irish might also take advantage of his 1,93 meters to ward off the danger in his own area but also to cause the panic in the opponent’s one, mainly in free kicks and corners.

Lastly, he is also in a good moment for his national team, as he scored in the last match against Georgia. 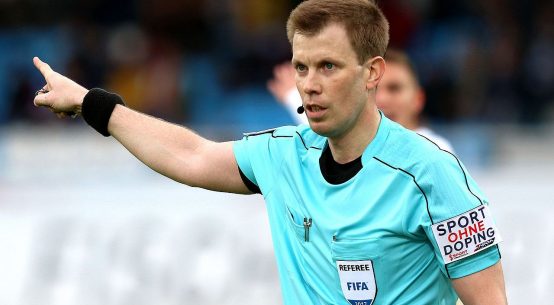 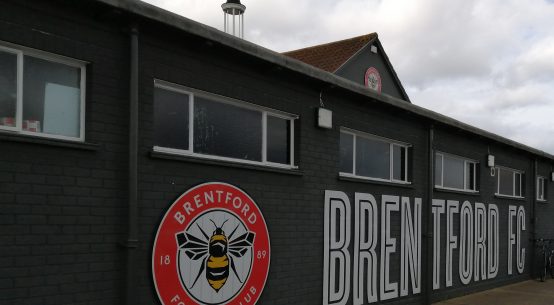