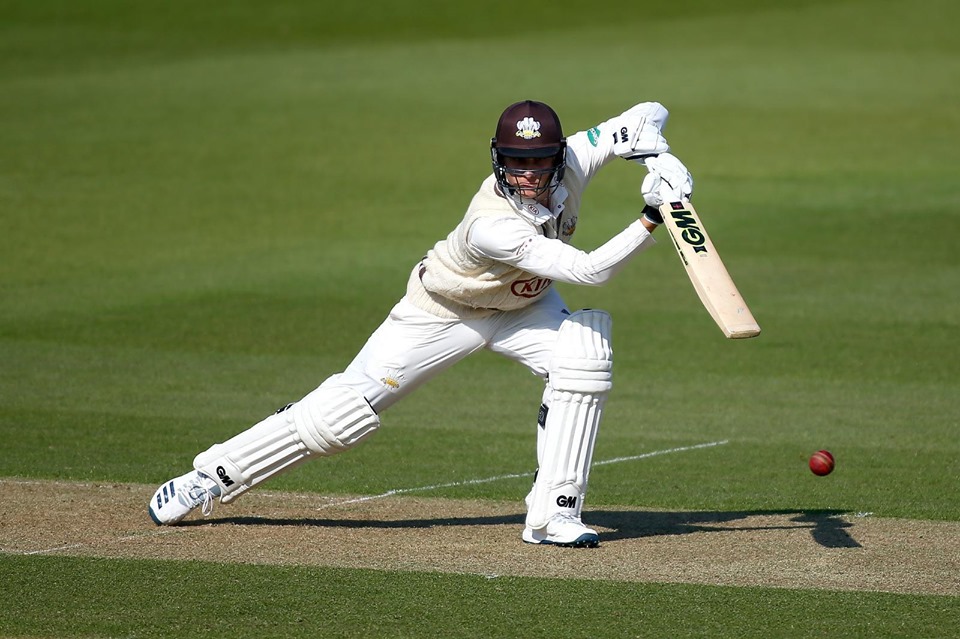 Cricket returns to the spotlight on Sunday as international stars and the best domestic players are selected in The Hundred’s first ever draft.

One player hoping to be picked is Surrey and England Lions’ Will Jacks. The 20 year old is part of a group of exciting young English talent that are set to take the tournament by storm.

Jacks is no stranger to the absurd. As a schoolboy at St George’s College, Weybridge, he scored an outrageous 279 in a 50 over game in April 2017.

A year later in 2018 he was scoring his maiden first-class century in a match-winning knock against Gloucestershire in the Royal London Cup. He also played an integral part in Surrey’s first County Championship title since 2002.

His form in his first full season resulted in him being called up to the England Lions tour of India last winter.

“That Lions tour was really good, I completely didn’t expect to go. A lot of their team had played international cricket, we got beat, we failed a lot, but you always learn when that happens,” Jacks told Sports Gazette.

Despite an up and down season for the team individually, Jacks started the season in fine form and it took him just three matches to score his first Championship hundred against Kent.

Unfortunately, this would be his only century across all three formats in 2019. However, in preseason he produced an unbelievable display of power hitting scoring a 25 ball century in a T10 against Lancashire. Whilst this is not an official record as it was in a friendly, it is an excellent example of Jacks’ destructiveness.

“In the white ball stuff, I was very stop start, I would hit a few good innings, give my wicket away cheaply a few times repeated some errors which is always very frustrating,” Jacks said.

Jacks’ performance in Dubai earlier this year makes him an attractive prospect towards Sunday’s draft. Besides having a match winning ability with the bat, he is one of the best fielders in county cricket.

The Hundred has caught the attention of cricket fans across the country since the ECB launched it in 2018. It has caused a split between camps that think it is ridiculous and those that think it is an exciting new format fo the game.

Jacks said: “There has obviously been a lot talked about it, but I think the franchise competition coming in is really good, its something we’ve needed, and they’ve (ECB) chosen it to be the Hundred.”

“It’s something completely different and its going to take a bit of adjustment from players and fans, but hopefully once everyone gets used to it it can be a big success.”

The presence of international overseas players is another interesting aspect of The Hundred. This is something Jacks has experienced on a small scale at Surrey, playing with the likes of Morne Morkel and Imran Tahir.

“Those guys are massive, you saw Morne Morkel came in last year and we won the championship first year and I don’t think that’s a coincidence, those guys have got so much experience, and knowledge to pass onto us young players”

In the T20 Blast this season Jacks got to open the batting with Australian captain Aaron Finch, and whilst results were mixed the positive impact on Jacks’ game is twofold.

“Opening the batting this year with Finchy, was great, we didn’t quite go as well as we would have liked, but still watching him bat at the other end you learn loads of things and like I say he’s got a lot of knowledge and hopefully I can learn as much as I can.”

This is something Indian cricket has definitely benefited from since the inception of the IPL. In recent times the likes of Yuzvendra Chahal, Rishabh Pant and Shreyeas Iyer have risen to stardom as a result of learning and sharing a dressing room with some of the best players in the world.

The Franchise competition, no matter the controversy on the format, will hopefully have a similar effect on  English cricket. The ECB could not have wished for a better marketing platform for it than a summer which included an England World Cup win and THAT Ben Stokes innings at Headingley.

Regarding the summer that cricket has had, Jacks said: “What that team and Stokes especially have down for cricket this summer is pretty special. The game is in a good place at the moment, and with stuff like the hundred coming next year hopefully us as county cricketers, and with the international cricketers coming in can carry that on.”

There has never been a better time to be an English cricket fan and Jacks notes the importance of the fans to the game.

“Its amazing every time you see a packed house, it’s why you play the game, you want to put on a show for the fans,  and it is something we all love doing.”

The crowds and attention The Hundred is likely to attract could provide Jacks with the spotlight to further his career. He has been spurred on by international call ups from teammates Ollie Pope, Sam Curran, Tom Curran and the success of Rory Burns this summer.

“Seeing those guys do well just shows that your not always as far away as you think you might be, a couple of good, performances, well a good tournament a good season, you can really push your name up and jump to the top of the ladder, so hopefully I can follow in their footsteps.”

How far Jacks will go is unknown, but he symbolises everything that the ECB hope The Hundred will deliver.

You can see whether or not Jacks gets picked up in Sunday’s draft, which takes place at 7:30pm at Sky Sports HQ. 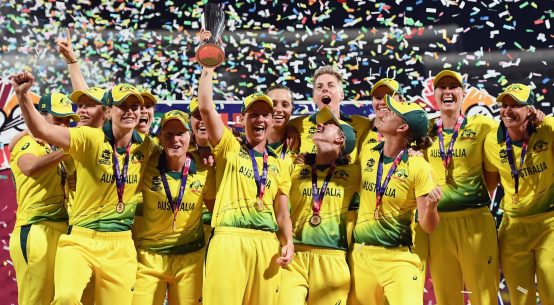 Five things we learned from the women’s world T20 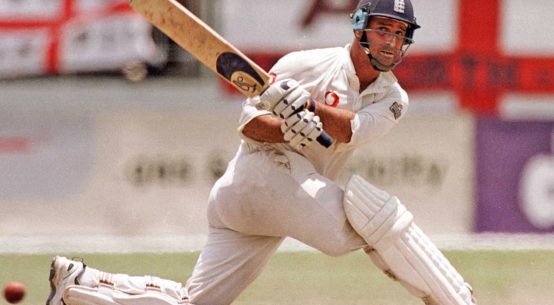