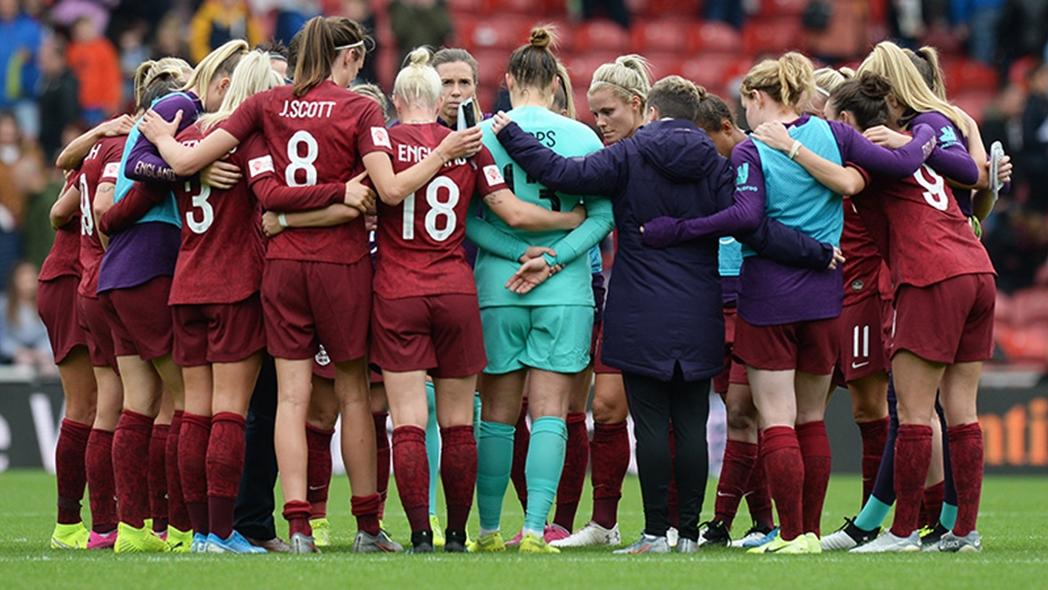 Five years ago this month England Women played their first match at the new Wembley.

Over 45,000 fans showcased their support in Wembley’s stands that day and it remains as the record attendance for an England women’s home game.

But that is set to change this weekend.

Germany will be the Lionesses’ opposition once again, just like in 2014’s record breaking match.

But Wembley on Saturday evening will be a far cry from the Wembley of five years ago, as the 90,000-capacity stadium is expected to have a full-house with tickets selling out mid-October.

The upcoming game could break the current record for a women’s football match in the UK which was set during the 2012 London Olympics gold medal match as 80,203 fans watched USA versus Japan.

We can FINALLY announce: @wembleystadium is SOLD OUT!

✨ Now…it's over to you. Turn up, be a part of history ✨ pic.twitter.com/H8LkHGTWFD

Record-breaking crowd or not, England will be hoping to reverse their poor form since the World Cup and secure a win against Germany, a side which have dominated this fixture for over 30 years.

Five years ago it was Germany who came out on top with a 3-0 win at Wembley and in 25 meetings England have only beat Germany once; a 1-0 win in the 2015 World Cup third place play-off.

But recent results have not swung in England’s favour and Phil Neville and his team have come under criticism over their performances.

Since being knocked out of the World Cup semi-finals by the tournament’s champions, the US, England have only secured one win in their last five games.

With 2-1 losses to Brazil and Norway, both lower ranked teams, and a draw with Belgium, Neville’s praise for the Lionesses has been questionable at times.

England’s most recent win, a mediocre 1-0 victory against Portugal in early October, came from a goalkeeping error yet the England manager described the performance as ‘outstanding’.

The Lionesses will certainly need more than an ‘outstanding’ display if they are to triumph over the second-best ranked team in the world. Particularly when Germany have scored over 30 goals in their past four matches, albeit against Montenegro, Greece, and Ukraine twice.

England’s recent form in front of goal has been lacking somewhat but their chances of success have been boosted, as Manchester City striker and Ballon d’Or nominee Ellen White returns to the squad following an ankle injury.

As the top ranked team in Europe, and with eight European Championship titles to their name, Germany are certainly the team to beat in the run up to the 2021 Euros.

A win for England would dampen the latest criticism that has been directed towards Neville and perhaps, show that he can produce results which match his praise for the team.

In what has been an exceptional year for women’s football following the success of the World Cup, a full-house at Wembley and a reversal of 2014’s 3-0 loss against Germany could top it off for England. 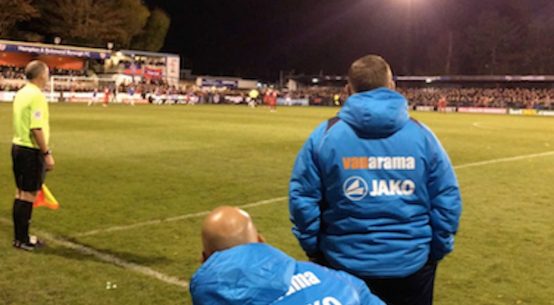 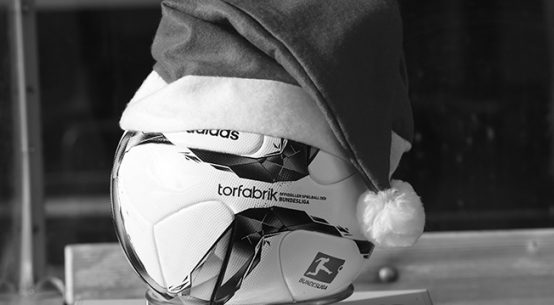 Boxing Day 1963: One of Football’s Greatest Ever Days