Skip to content
You are here
Home > Motorsport > Formula One > “I’m not very good with names”: Carlos Sainz on what seems to be his main problem at Renault 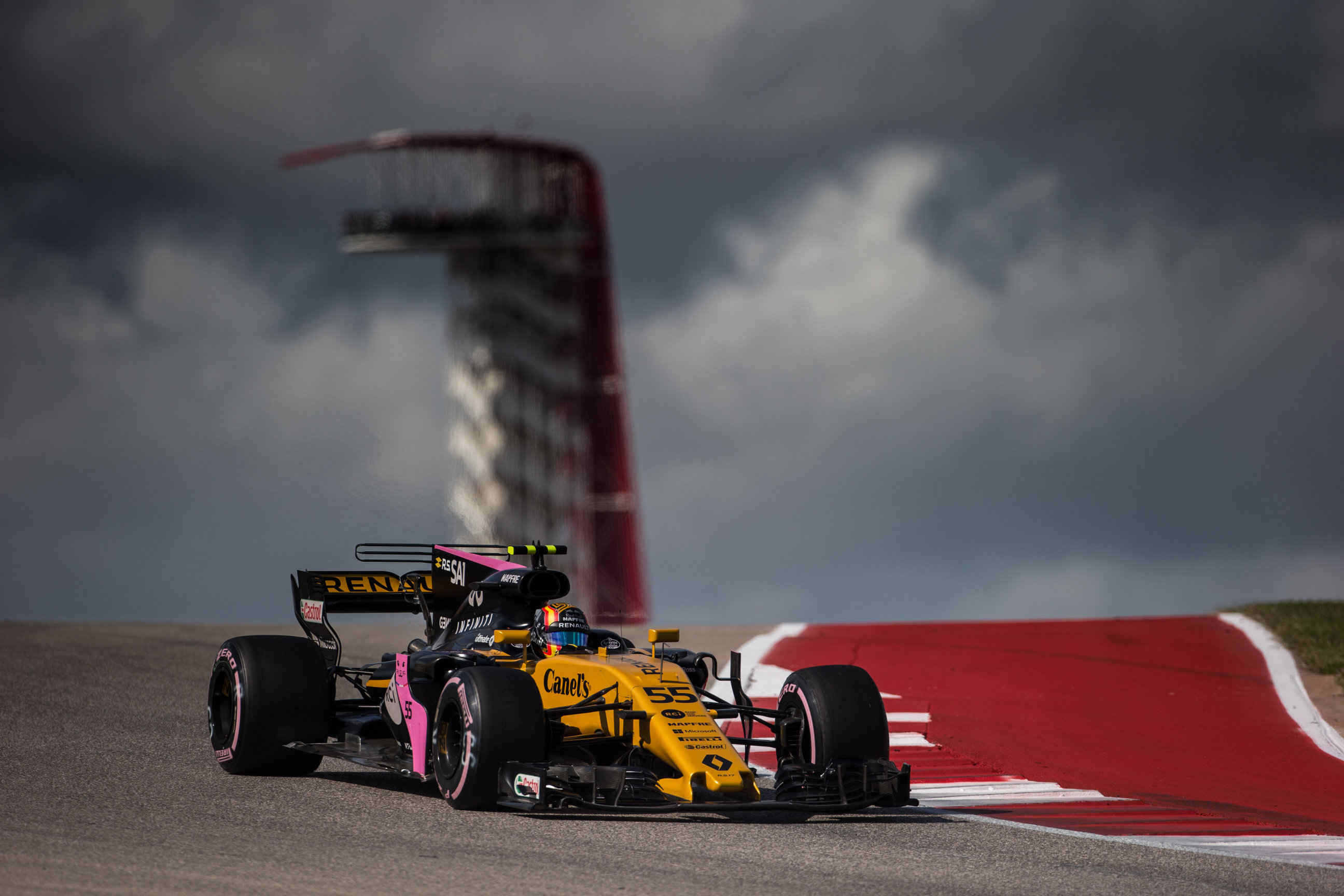 In September, Renault Sport announced that Carlos Sainz would join their team for the 2018 season. One month later, the Spaniard found himself walking around Renault’s base in Enstone and has already taken on the US Grand Prix with the French manufacturer. Sports Gazette was able to get an insight of Carlos’ first week with the team.

The names seemed to be his worst problem as the 23-year-old from Madrid finished 7th at the US Grand Prix in Austin – a result that his predecessor Jolyon Palmer was only dreaming about this season.

“Austin is one of my favourite tracks on the calendar. It helps that my first race for Renault is on a track that I like”, said Carlos.

The numerous possibilities for overtaking is what makes the Circuit of the Americas so enjoyable to race on and to watch. The Spaniard qualified as 8th and managed to put himself up another place on the grid.

It is a successful end of a hard week of quick readjustment. He had only come out of Toro Rosso’s car two weeks ago and as for every driver there are always things to tweak around:

Before heading out to Austin, Carlos visited Renault Sport’s headquarters in Enstone, meeting up with his new engineers and other members of staff. Renault are currently expanding their Oxfordshire premises and the young driver seemed impressed:

“It’s a real privilege to be involved in the progression here and seeing the new resources. I’m very excited to be chosen to help the team and I hope to help them reach their goal of going to the top of Formula 1.”

So close to the best result the French manufacturer had so far, Carlos seems on the best way to surpass his teammate Nico Hulkenberg.

“My target is to be at the level of Nico as soon as possible, it is going to be very difficult he is a great qualifier a great talent and he has a lot of experience in this car so it is not going to be easy”, he said.

‘Little Alonso’ – as many call him – is a very ambitious driver, yet he was overwhelmed with the result of his first weekend with Renault:

“Everything exceeded a bit my expectations. I knew I could be quick I had confidence in myself knowing that I could quickly adapt to the team. But still, I am so happy to do such a good race and I really need to thank them all making me feel at home right from the beginning.”

The Formula One is heading straight towards Mexico this weekend and all eyes will be on Lewis Hamilton questioning whether he will be finally able to secure his fourth Championship.

Carlos, however, has other problems:

“Mexico is a tricky track, I still need a bit of adapting to see how how the car reacts towards altitudes with that low grip and then we will start pushing again to try and keep that momentum.”

With the French manufacturer heading towards Championship titles in future, Carlos Sainz has shown already that he is worthy to take on the challenge with them.

Ena Bilobrk
Ena was born in Munich to a Croatian family and currently freelances for BBC Radio London while doing an MA in sports journalism at St Mary's University Twickenham. The 23-year-old holds a bachelors degree in journalism from the University of Westminster and has written for Dalmatinski Portal, a Croatian news website, worked for Sky Sport Bundesliga and Bayern Munich Basketball in Germany. During work placement with Sky Sports News in England, she translated Jürgen Klopp’s first interview as Liverpool manager - initially in German - making Sky the quickest media outlet to have his managerial words in English. Ena covered a ranged of sports events from ATP finals, Race of Champions to Formula One pre-season testing in Barcelona. 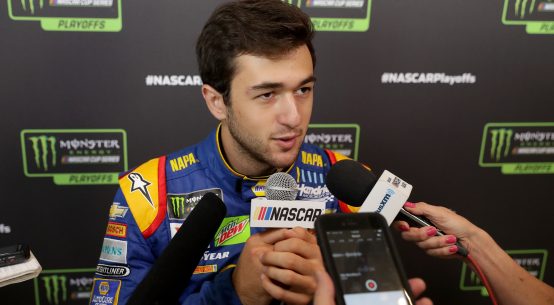 Where They Stand: The Top Eight Drivers After Chicagoland 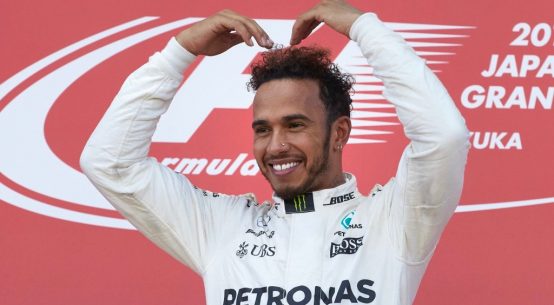 Five things we have REALLY learnt from the Japanese Grand Prix