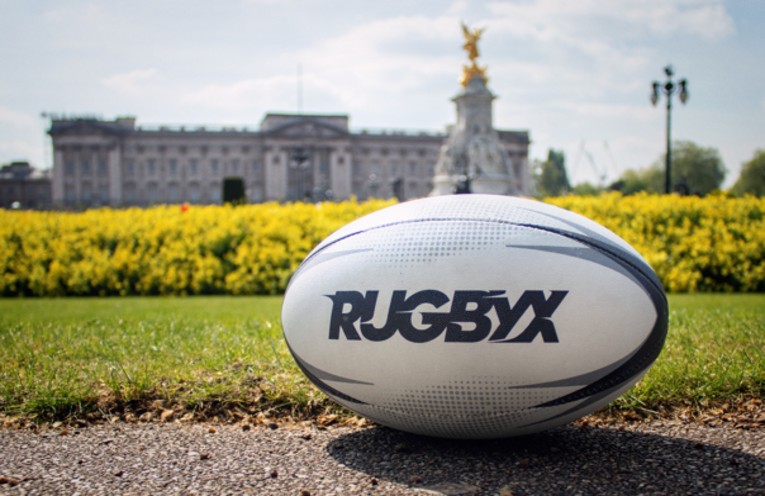 RugbyX is coming to London on Tuesday 29th October and some of the 7’s circuit’s biggest names will be coming to the O2 in a bid to win the very first trophy. Unsure what RugbyX is? Check out Sports Gazettes preview here:

Group A includes England, Barbarians and Ireland. Known for their attacking flair, the Barbarians will ensure the 02 crowds are kept entertained, whilst England and Ireland have enough quality to challenge for the title.

Favourite- The Barbarian’s have drafted in a number of Fijian’s who are serial winners on the 7’s pitch. Whether they can deliver in an environment that’s half the size and more physical is yet to be seen but watch this space…

Player to watch- Dan Norton – The all-time leading try-scorer in international rugby sevens history with 338. England’s not so secret weapon might be well known, but knowing how to stop him is an entirely different prospect. Can this sevens specialist speed his way past the defences in RugbyX, we’ll soon find out.

Captain de Carpentier leads an exciting mix of youth and experience into the inaugural tournament. The squad is a settled one with many of the players involved in recent sevens tournaments and includes proven winner Will Edwards.

Player to watch- Fiji’s Samisoni Viriviri. He was voted World Rugby Sevens Player of the Year in 2014 and has scored an impressive 97 tries for his national side. He’s no stranger to the whitewash but on a more compact pitch, can he have similar success against some formidable opponents?

Player to watch- Hugo Lennox has impressed for the Irish Sevens this season and his ability to spot a gap makes him a dangerous scoring threat.

Fresh after their impressive win at the Hong Kong Sevens qualifier, securing their core team status for the 2019/20 series, the Irish men will be hoping to stay on an upward trajectory.

Greg O’Shea will be looking to bag another big win, with Rugby X marking his return to his day job having been crowned the 2019 Love Island winner.

O’Shea may be the talking point in the run-up, but with Jack Daly’s pace and Cormac Izuchukwu’s flair, it won’t be long until his teammates begin to steal some of the limelight. 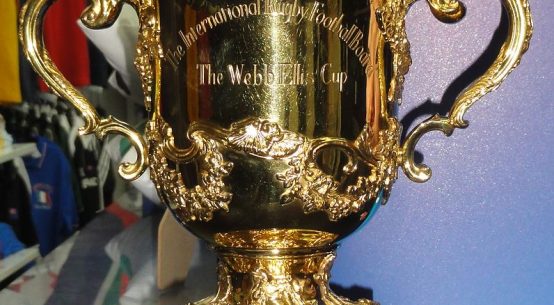