Skip to content
You are here
Home > Author: Michael Jordan

Saracens Women retained their Tyrrells Premiership crown following an emphatic win in a repeat of last year’s final – defeating Harlequins Ladies 33-17 at Franklin’s Gardens. The reigning champions dominated the early phases as the strength in their forward pack provided significant pressure onto the Quins’ defensive line and the first score of the game

Shaunagh Brown was announced in January as one of 28 women who would be given full-time, professional contracts by the RFU. This announcement has acted as a ground-breaking moment within the history of English women’s rugby and has provided an even greater platform for the women’s game to be played on –

In a league which provides an abundance of magical moments ranging from the sheer delight, to the utterly controversial to the, at times, downright bizarre — the Christmas period epitomises all that is beautiful about the Irish Premiership. The Irish League — not to be confused with the League of Ireland,

Raheem Sterling's statement which voiced his feelings that racism within football is fuelled by newspapers and the media has necessarily brought an ever-so ugly issue surrounding the sport to a head. We find ourselves living in one of the most thriving and diverse ages where anyone with a dream and a 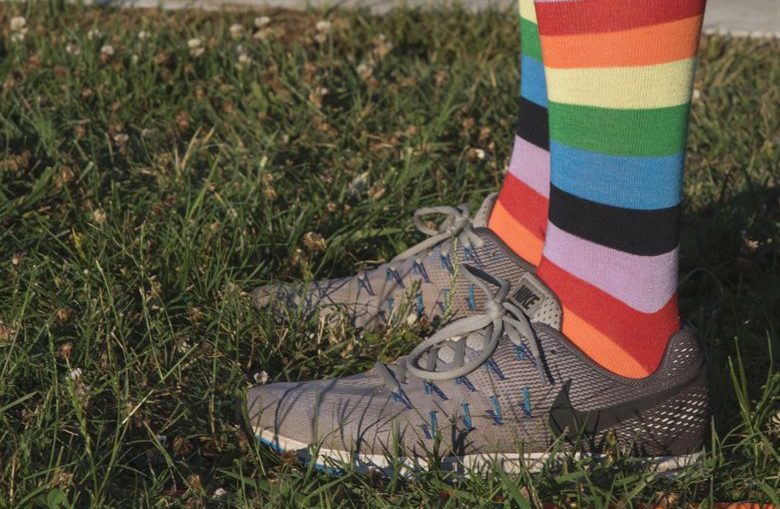 Former Wales rugby union captain Gareth Thomas was the victim of a hate crime for his sexuality in his home city of Cardiff last week. The 44-year-old released a video message on his personal social media feed stating that he had suffered abuse from a number of men the previous night,

Belfast. November. 1993. The dust momentarily settles over a war zone which saw a total of 27 deaths throughout October, making it the worst month for casualties in 17 years. “I was sitting on the Republic of Ireland team coach when the fear hit me. Similarly, it was completely silent and

Jacksonville Jaguars will make their sixth visit to English soil - more than any other NFL franchise - as they take on Super Bowl Champions Philadelphia Eagles at Wembley on Sunday. Jaguars - who have had a mixed run of results in the English capital with a record of 3-2 - 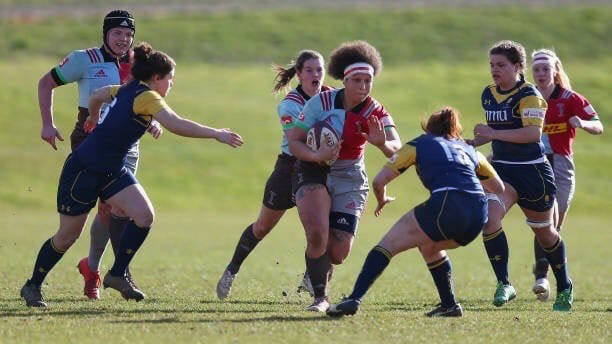 In an age obsessed with team-no-sleep hashtags and Mark Wahlberg’s daily routine, you are invited to delve into the life of Shaunagh Brown. Full-time firefighter. England and Harlequins Ladies back-row. Commonwealth Games bronze medallist. The Highland Games. Plus a brief stint in boxing. This proves just a glimpse into the CV