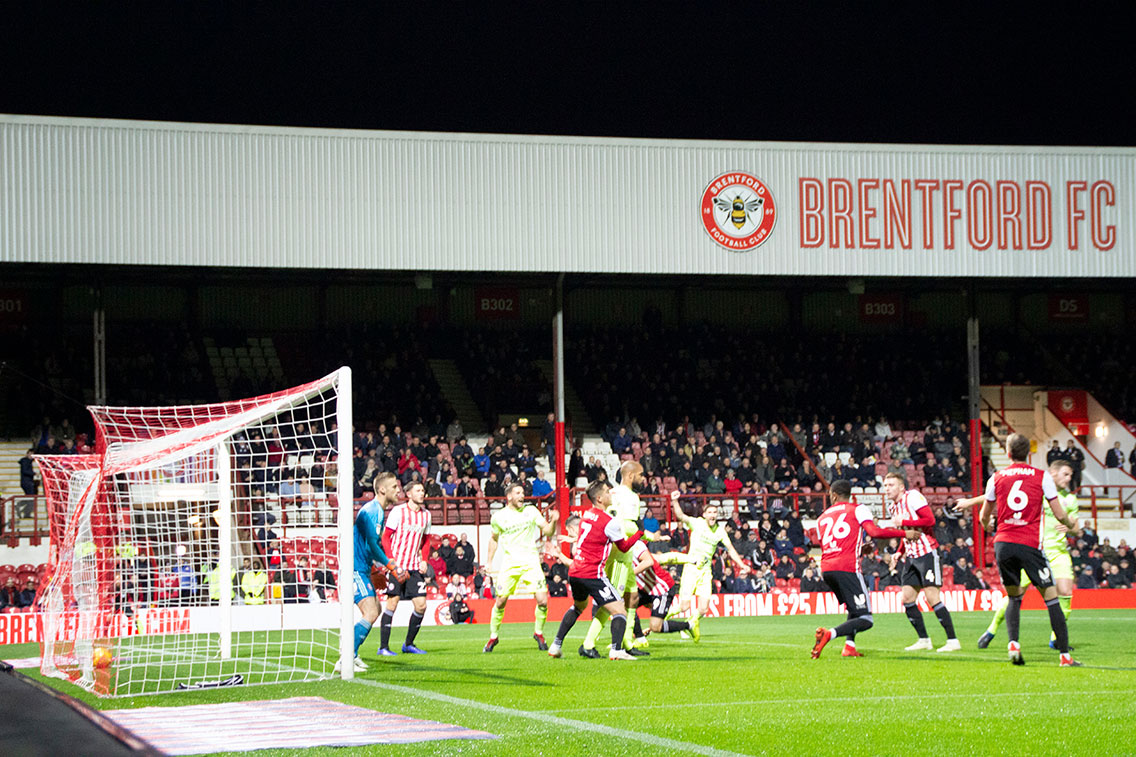 Sheffield United earned their first win in four league matches with a 3-2 victory over Brentford, who still have only won once in the Championship in the Thomas Frank era.

The Bees took the lead through Championship top scorer Neal Maupay — his 13th league goal of the season — but as has become the case, they conceded shortly after as their focus deserted them.

Three minutes later Sheffield United were level, as Brentford’s Ezri Konsa hung his head in despair after guiding the ball beyond Daniel Bentley to offer the Blades a lifeline.

And they didn’t need asking twice as Oliver Norwood ensured they were 2-1 up with 15 minutes played, a thunderous right-footed effort from the edge of the box.

Although a deflected Romaine Sawyers shot levelled the game, the Blades went 3-2 ahead through substitute Leon Clarke to condemn Brentford to just one win in 11 games.

Brentford started positively, unsettling the Blades’ back four with clever movement and neat passing combinations, and their early pressure paid dividends when Sawyers’ — back in the team following his suspension against Middlesbrough on Saturday — pass found Maupay. The league’s top scorer made no mistake.

Without a clean sheet since September, it became clear why, as the Bees lost their focus and Sheffield United almost responded immediately when John Lundstram rattled the crossbar and Norwood missed the follow-up.

But the sound of the woodwork didn’t quite ring loud enough, and three minutes later Konsa levelled the game with an own goal. The Bees have actually scored seven goals from corners — more than any other side — but that wasn’t exactly what manager Frank was hoping for.

As the clock struck 15 minutes, the net rippled again and the Blades took the lead when Norwood — atoning for his previous miss — put his foot through the ball and sent it past the helpless Bentley.

It’s become a frequent theme to see Brentford fall behind after taking the lead — as per their 2-1 defeat to Boro — and they were fortunate not to be trailing 3-1 by the 23rd minute. Bentley came to the rescue with a strong hand to keep David McGoldrick’s effort out.

Groans from Brentford fans filled the air as another series of lateral passes were exchanged, and the Bees remained tentative in possession as the first half drew to a close, save only for the directness of Sergi Canos and Sawyers.

The Bees began the second half in the same manner as they did the first; purposefully. But 15 minutes passed without another shot on target and they lost the poise that allowed them to score so early in the game. Sheffield United went long spells without the ball, though it never seemed as if they were under intense pressure.

Brentford complaints intensified and a hint of panic set in, with more passes going astray. Referee Stephen Martin waved away a penalty appeal, not for the first time tonight, but up popped Sawyers — his drive and tenacity from the middle so instrumental — to equalise, via a John Fleck deflection just after the hour-mark.

The game itself never truly settled and nor did Brentford defensively, and the Blades’ third goal eventually arrived as predicted. Substitute Clarke got himself a piece of the action, finishing Conor Washington’s pass with a right-footed shot into the bottom left corner to make it 3-2.

“Forward” came the desperate cries from the stands as fans exited en masse. But four added minutes proved insufficient. And a competent counter-attacking performance from the Blades against a feeble Brentford defence consigned them to their third straight defeat. 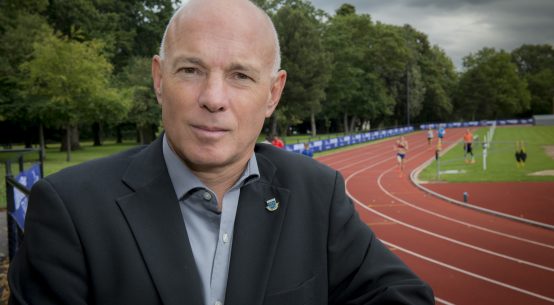 “If you can’t make a difference, you don’t want to be a tourist”: John Brewer on the beginnings of sport science and Italy 1990