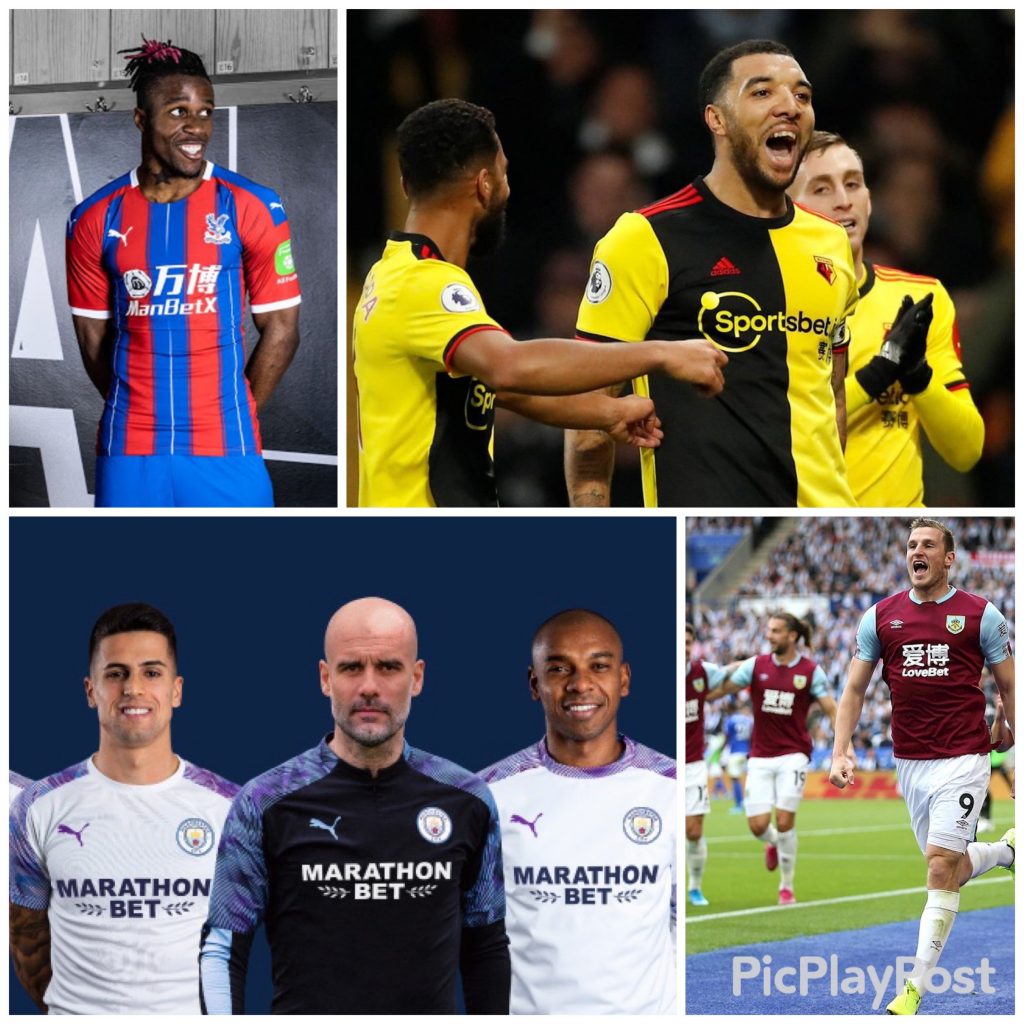 MPs from opposing political parties are urging the government to consider stricter regulation of the gambling industry and are calling on football clubs to begin to phase out widespread sponsorship from gambling firms.

According to statistics from the NHS, it is believed that there are up to 600,000 problem gamblers in the UK with only 5% seeking help and as little as 1% getting treatment for their addiction. It is estimated that gambling is the cause of around 500 suicides per year with problem gamblers 3-4 times more likely to commit suicide than those suffering from other forms of addiction.

Football’s relationship with the gambling industry has reached a tipping point with the relationship increasingly coming under scrutiny from campaign groups and MPs across the House of Commons. Gambling firms have a monopolistic hold over football clubs with other companies unable to match the sort of endorsements that organisations are offering for exposure around the pitch and on player’s shirts.

“Football is a very expensive business, the Premier League spends a huge amount of money on players, on salaries, and on football grounds,” said Sir Iain.

“The problem here is how do you ween the clubs off gambling sponsorship because the money in the Premier League and the competition is so intense that the money is required.

“If you take Tottenham Hotspur as an example, having just built their new stadium, that cost half a billion pounds, they are now going to struggle because this summer they were meant to be having concerts and all sorts of stuff in it to raise money. Lockdown has really hurt them so they’re becoming more dependent on sponsorship than they were before so there are issues here.”

Chair of the all-party parliamentary group on gambling-related harm and Labour MP Carolyn Harris has also called for the end of gambling sponsorship in football.

“We need to find another way of putting more money into football. If we banned gambling in football, then just like tobacco, it will survive.

The coronavirus pandemic has left football in a precarious position financially. With games returning behind closed doors, clubs face steep losses of income and are estimated to be hit with a collective £500 million loss of revenue. Although clubs are financially weaker and may argue the sponsorship is needed for survival, it is hoped that in the next few years a commitment to phase out gambling sponsorship in football can be reached.

“Now that might take three years or something but providing there is an absolute commitment and there is a sliding scale then I think that people will go with it.

“This requires the government to start making it a little more unacceptable to have significant sums of money for sponsorship. They are going to have to look carefully as to what can replace it. I think in the next year or two, I would encourage the FA and the Premier League to start the process of saying look, we are going to start phasing out gambling sponsorship.

“There will be those who want to get it immediately, but I think we have to live in the real world, and I think that you need to give time for these things to be replaced and to find other ways of raising money.

“There is a huge viewership for football, they [commercial firms] will come and sponsor.”

Fears of a gambling frenzy are rife following the Premier League’s return after a three-month postponement. Gambling companies have resumed widespread advertising and the return of TV broadcasts has seen bookmaker’s names on player’s shirts, around the pitches and on highlight shows like Match of the Day where a gambling brand can be seen for 89% of the time.

There is a concern that this level of exposure to the gambling companies is normalising the dangers behind the industry which is having a profound impact on young fans who feel they have to express loyalty to that betting brand because of their club’s affiliation with it.

“When you read that an 8-year-old kid has seen a picture of a football club and the first thing they tell you is the name of the bookie, that is really disturbing,” explained Harris

“For example, on FIFA 2020, and there are kids from two or three playing that, if your team is sponsored by a gambling company then on FIFA it appears, so there’s all this subliminal advertising.

“Kids believe that to be true fans you have to recognise this bookie. This industry is just completely taking over the minds of young children and indoctrinating them into thinking that gambling is normal.”

The Conservative Party has pledged a review of the 2005 Gambling Act in their manifesto but there is cross-party support from MPs who believe more needs to be done to ensure stricter regulation of the industry.

“Whilst I’m not a big fan of everything being regulated, I do think that this is one of the industries that needs regulation. It was my government that created this Gambling Act, and it’s the worst piece of legislation that could ever have been brought in. I’m quite happy to apologise for that because I am embarrassed by it. Everything about it caused damage and now I am trying to readdress that damage,” said Harris.

“They said they are going to review it and tweak it, but I think we will see a new Gambling Act. We have put enough pressure on to make the Government actually write a new gambling act which is what the industry is terrified of.”

“There isn’t much support in the House for the gambling industry. There are one or two who stand out like sore thumbs but generally, everybody feels that this is a problem and it needs to be dealt with,” explained Sir Iain.

“We have to try and restore the balance from what is a deeply unregulated gambling industry to a more regulated and sensible industry which recognises the flaws of its own makeup and is prepared to deal with them.”

As #PrideMonth comes to an end, our reporter
@becksthompson16 argues that there should be fewer barriers for transgender athletes at grassroots level sport.

Before joing our #MASportsJournalism @YourStMarys next term, Maria is raising money for the Royal Marsden hospital. Please RT and donate if you can. https://twitter.com/Maria_Valletta/status/1271772110197788678

The power of Twitter please help me!! My dad was diagnosed with a rare cancer back in Sept last year! He was treated @royalmarsdenNHS who saved his life! In Sept I will be climbing Mount Snowdon to raise money! All donation appreciated! x
https://www.gofundme.com/f/maria-amp-olivia-climbing-mount-snowdon?sharetype=teams&member=3646370&utm_medium=social&utm_source=twitter&utm_campaign=p_na+share-sheet&rcid=e818b754428a41baa9d21e6f95e794b2 @GoFundMeUK