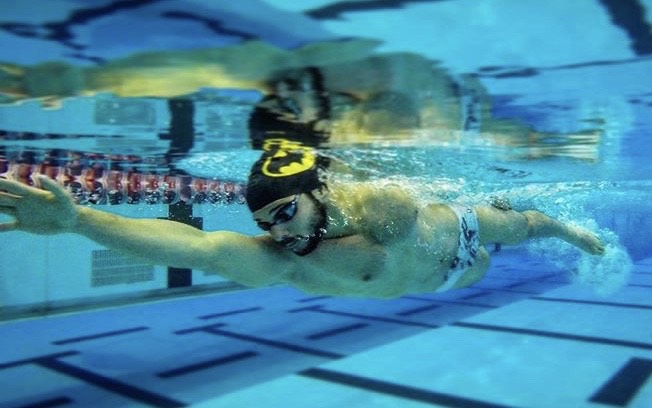 “It’s a meditation, a challenge, a motivation, and most importantly, happiness.”

For Eyad Masoud, swimming means everything.

“I enjoy playing other sports but when I swim it’s more than a sport,” he explains.

“I can’t put it in too many words but I can tell you what it has taught me; patience, determination, concentration, humbleness and love.”

Masoud was born in Syria and grew up in Saudi Arabia. Two countries where opportunities to become a top-level swimmer are limited.

He learnt to swim in Syria at the age of 6, however, his childhood was often spent on the move with his father getting a job as a doctor in Saudi Arabia.

As a result, Masoud and his family regularly flitted between Syria and Saudi Arabia, until civil war in Syria made it too dangerous to travel back into the country.

While relatively safe, life in Saudi Arabia was challenging for Masoud, with foreigners banned from using all swimming pools across the country.

Faced with the prospect of quitting the sport, Masoud met New Zealand-born David Wright, a coach who was working with the national team in Saudi Arabia.

The Kiwi, who had previously trained Olympians, was immediately impressed by the young Syrian’s talent and invited him to join their training sessions.

However, when Wright later returned home to New Zealand, Masoud was again refused entry into the training facility.

The 72-year-old coach continued to speak with Masoud via email, and encouraged him to leave Saudi Arabia, to instead train and compete in New Zealand.

Masoud listened to Wright’s advice and moved to New Zealand in 2017, where he gained his refugee status.

“At first it was a shock being in a country that is completely different from mine. I thought the language and communication would be the biggest obstacle to adapt, but I found it went deeper than that,” explains Masoud.

“Coming to New Zealand and watching the news about Syria was very hurtful. Staying in a country that is far away from my family was tough too.

“I took my time absorbing this and understanding what I had to do to overcome these feelings – feelings of being scared, uncertain, confused and to a certain extent, lonely.” 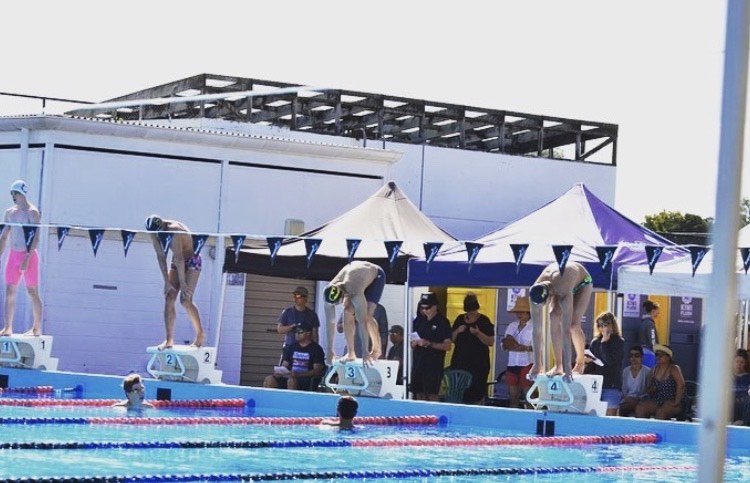 Despite the initial difficulty of adapting to a different way of life in New Zealand, Masoud soon began to view his move in a positive light.

“It was important for me to make it through the change, when I came to New Zealand, to clear my mind from all the negativity.”

“David was the one to look after me and be there to guide me through my adaptation journey. Our conversations around the pool, on the way to and from the pool and on the dinner table back at his place were essential for me to understand how to integrate.”

Masoud also highlights the significant impact that swimming and the welcoming environment of the pool had on helping facilitate his positive integration into a new community.

“Through swimming and being around the pool I was able to find a job as a swimming instructor. Also, being there frequently, the people, the lifeguards and the café barristers began to know me.”

“Hearing my story and seeing my determination to show up to training under any circumstances inspired them. It showed them an example of turning bad into good.

“Once I saw that, I knew that if I was able to change my attitude to be positive, I would be able to influence my surrounding environment to become more positive. It took courage to change.” 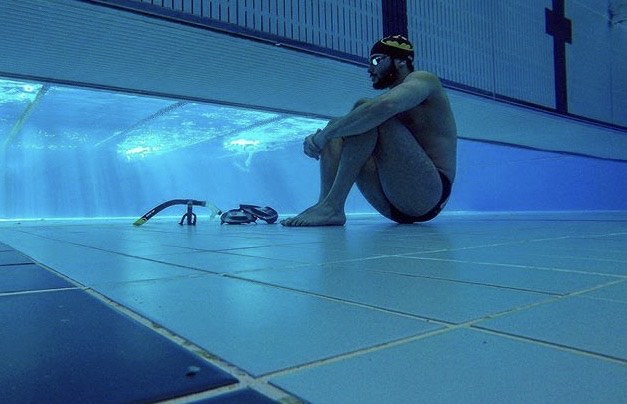 In addition to working hard to transform his attitude, Masoud similarly had to overcome adversity in several other aspects of his new life in New Zealand.

However, as he explains, these problems were softened by a great support system.

“The biggest challenge I had to face was finding an income to pay for my rent, food and living expenses. Also, with my training regime, my English and my financial situation at that time, it was not easy to make friends.”

“It felt like I was different or not good enough, but the community here provided me with the care and love I needed. David and his wife are the first to be mentioned, I will be forever grateful to have them.”

Alongside being a competitive swimmer, Masoud also works as a supervisor in a swim school, as well as studying a Mechanical Engineering degree at Auckland University.

Juggling these three commitments is understandably tiring, but Masoud’s appetite to learn and develop as an individual carries him through. 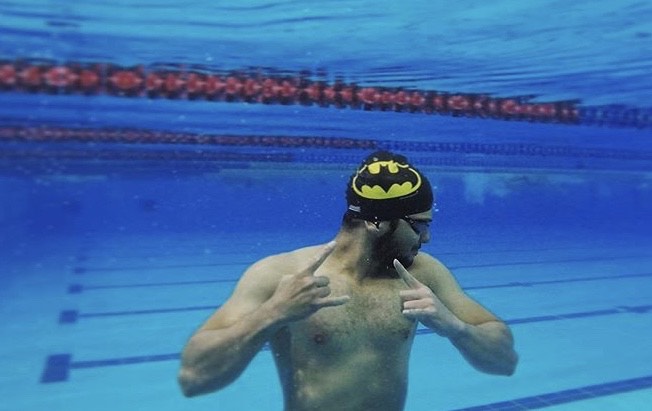 As a recipient of the scholarship, Masoud will be one of the athletes considered for the Refugee Olympic Team at the Tokyo 2021 Olympics.

The scholarship will also provide him with funding and support while he trains and competes in the build up to the Games.

“I was extremely happy to receive the news. I was actually looking to work extra hours that summer trying to compensate for the following year,” says Masoud.

“That would have impacted my training but I didn’t need to after receiving the scholarship. I was able then to focus on my training and stress less about providing enough income to survive.”

Masoud is one of 50 athletes listed as a Scholarship-Holder ahead of next year’s Olympics.

While inclusion on the shortlist is only a first step towards securing a spot on the final Refugee Olympic Team, he remains firmly focused on targeting success. 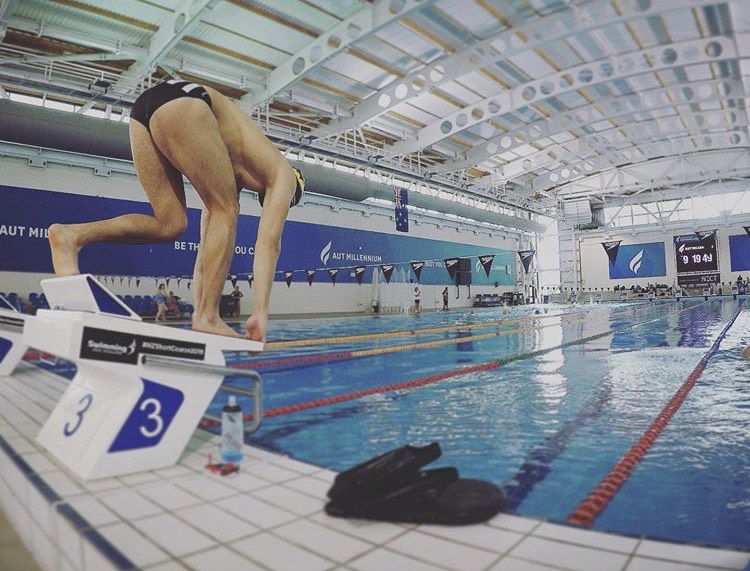 “I am working hard to improve my performance hoping that if I was selected to compete at the Olympics, I will be competing to win.”

Masoud will have to wait until the start of 2021 to find out whether he’ll be travelling to Tokyo next summer.

What can be guaranteed, however, is that if given the opportunity, Masoud will maximise it.

“I want to represent a message of hope. I want to spread love and kindness. I want the world to be aware of the huge number of refugees that exist around the world, and that they have a lot of talents and skills.”

“I also want to inspire the people that it only takes you to be happy and to believe, to achieve great things.