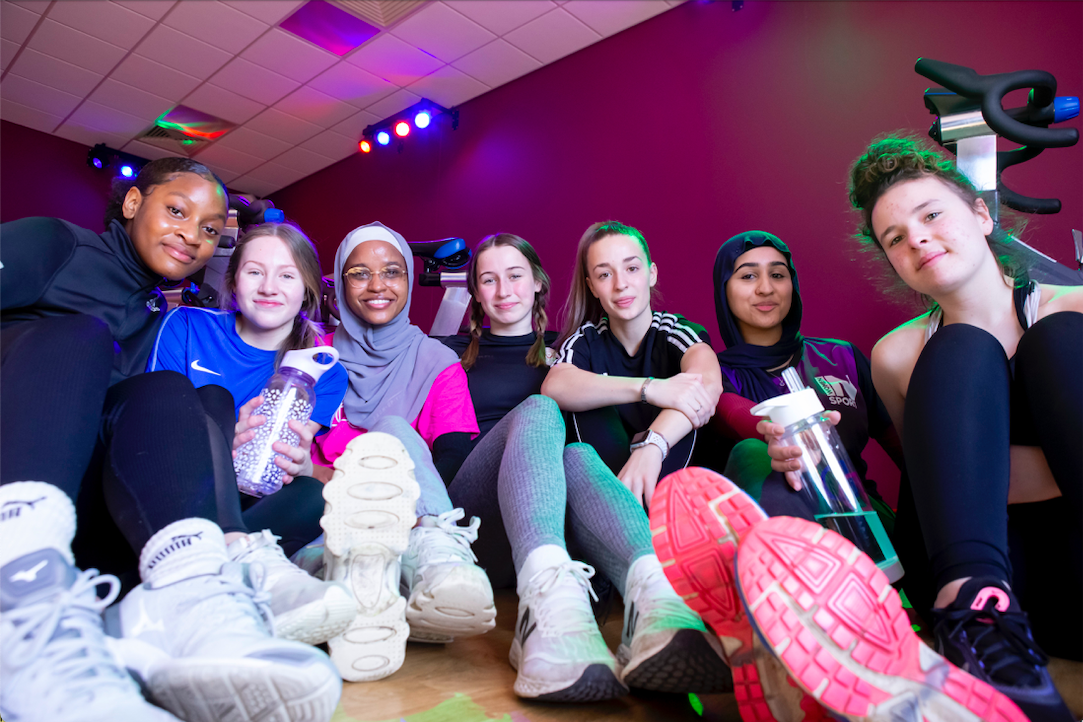 In fact data reveals as many as one million girls have lost interest in sport and exercise in the UK.

In a survey completed by around 4,000 teengers, 43% of girls felt they were sporty at school but would no longer consider themselves to be – this equates to around 1.3 million girls across the UK, as pointed out by the survey.

How can we expect women’s sport to grow if we, as a society, are not prepared to help young women and girls at its entrance?

Complex barriers such as puberty, periods and body image are some factors revealed to be deterring young girls from sport and exercise.

What is preventing girls from remaining in sport?

78% of girls stated they avoided sport altogether when on their period with 73% confirming they do not like others watching them and 68% due to fears of being judged.

Other factor such as a lack of confidence (61%), schoolwork pressures (47%) and not feeling safe exercising outside (43%) all had significant consequences on whether girls continued sport or dropped out, according to a study by Women in Sport.

One girl told Women in Sport that: “Periods can limit you going training as you’re in pain and uncomfortable.”

Another said: “Up until the age of about 16, I was not aware that sports bras existed and had just been wearing my normal bra for exercise. I wondered why after most sport practices my chest hurt a little.”

The charity surveyed more than 4000 teenagers as part of their research, equating to 1.3million girls across the UK, as the survey pointed out.

“Worryingly, girls lose their love of sport and exercise during teenage year, and this presents a significant psychological barrier throughout life,” the report says.

Women in Sport said it was “deeply concerned by the number of girls who disengage from sport and exercise post primary school.”

“Teenage girls are not voluntarily leaving sport, they are being pushed out as a consequence of deep-rooted gender stereotypes.”

They added that it is important to bust the myth that teenage girls drop out due to their priorities changing.

Alongside inadequate opportunities, early years stereotyping and insufficient support during puberty, more must be done to help girls stay in sport.

Women in Sport’s data supports this claim, with 59% of teenage girls, who used to be sporty, like competitive sport.

19-year-old Ellen said: “Puberty is tough for everyone, even girls who you presume ‘have got off lightly’ are going through their own differences.

“I wish I had the confidence to start exercising at a younger age. I only recently found the type of exercise for me, the one I enjoyed.’

Support for girls and young women wanting to get more active