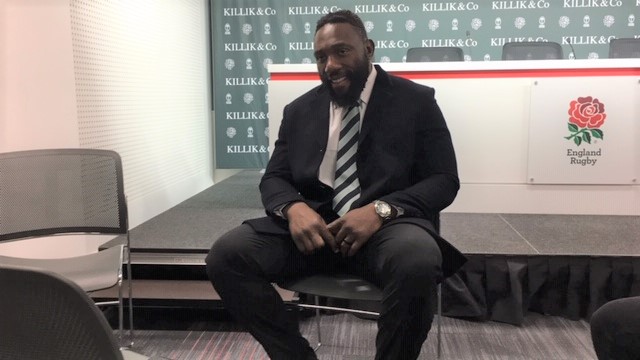 South Africa’s World Cup-winning prop Tendai Mtawarira has stated that he may not be done with club rugby just yet and is looking at options abroad.

The 34-year-old, nicknamed “Beast”, has spent his whole playing career with the Natal Sharks in South Africa, making his debut back in 2007. He has also played 117 Tests for the Springboks and is South Africa’s third most capped player.

He was part of the winning World Cup final team which dominated England in the scrum and has since announced his retirement from international rugby following the tournament.

The Springbok was in the Barbarians side who were beaten by a second-string Fijian side on Saturday at Twickenham.

After the Barbarians play Brazil in Sao Paolo, Mtawarira will fly back to South Africa to reflect on his career and decide what’s next for him.

“I am done with the Sharks, I am still looking at options and I will probably make a decision quite soon. The fact of the matter is I am involved in a really good business back at home, a security business where I am one of the directors. It has always been my pathway after rugby.

“Now I am obviously trying to weigh up my options and see if coming overseas and uprooting my family is worth it or staying there and getting involved in the company straight away,” Mtawarira said.

Moving overseas would mean moving from Durban, his home for over ten years and in all likelihood uprooting his wife and two children. Speaking to the press after the Barbarians match at Twickenham, he gave the impression that family will be his primary consideration.

According to Rugby Inside Line, Gloucester are currently leading the way to sign the World Cup winning prop.

Sale Sharks are a side who also may be front runners, having acquired a significant amount of South Africans over the previous years, including fellow World Cup Winners Faf de Klerk and Lood de Jager.

However, given the recent penalty imposed on Saracens for breaching the salary cap, Premiership clubs may be wary of offering Mtawarira the salary a player of his calibre will be worth. Therefore, clubs in France and Japan, who are able to offer more, may prove to be a more attractive proposition for the loosehead.

One thing is for sure, Mtawarira will not be short of options and there will certainly be clubs in England, France and Japan all extremely eager to sign him up.

The celebrations in South Africa were enormous, fans flooded the cities to give the 2019 Rugby World Cup winners a warm welcome back home.

“Going from city to city, we didn’t get much sleep, just celebrating and partying, the boys were having a great time, no complaining. But to just to see the masses of people who came out to celebrate and just enjoy what we achieved in Japan was just incredible. It’s something that is going to be remembered by all South Africans forever,” Mtawarira said.

“From the moment we landed at the airport it was just people everywhere and everyone was wearing Springbok jerseys and just excited to see us.”

“Every time I hear it, I get goosebumps”

From Japan to Twickenham and every rugby stadium in between, when Mtawarira gets the ball cries of “Beast” ring out, but where did the chant originate from?

“It has been a part of my whole career and yeah it is pretty special. Every time I hear it, I get goosebumps, so all the way over here in Twickenham when people are screaming my name it humbles me and reminds me of where I’ve come from. I think one day when I am all done with the game, I am going to miss it,” Mtawarira said.

“Right from the first time I played for the Sharks when I made my debut in 2007, it was my mates in the Sharks academy that really just started screaming Beast when I came on to the field and then it just spread like wildfire.”

Hamish Percy
Rugby union and football fanatic. Wasps ultra and Liverpool fan. Hamish, 22, is a recent graduate from the University of Nottingham where he attained a first in History and was awarded a national prize for his dissertation. Hamish has always had a love for sport, growing up playing mainly rugby union and hockey. He represented his county and region in hockey before captaining his school 1st XI and playing it frequently at University. Hamish currently works for BT Sport Rugby part-time and has had previous work experience with BBC Sport where he worked on Watford FC and Luton Town. In addition, he has had previous experience producing match reports for BBC Three counties radio. He also commentated on the BUCS finals for the men and women’s hockey in 2019 with the combined view count of these matches totalling north of 9,000. Follow Hamish on twitter @hamish_percy 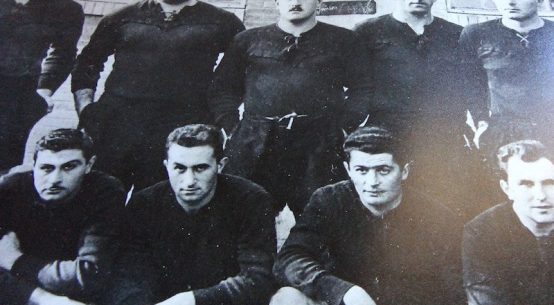