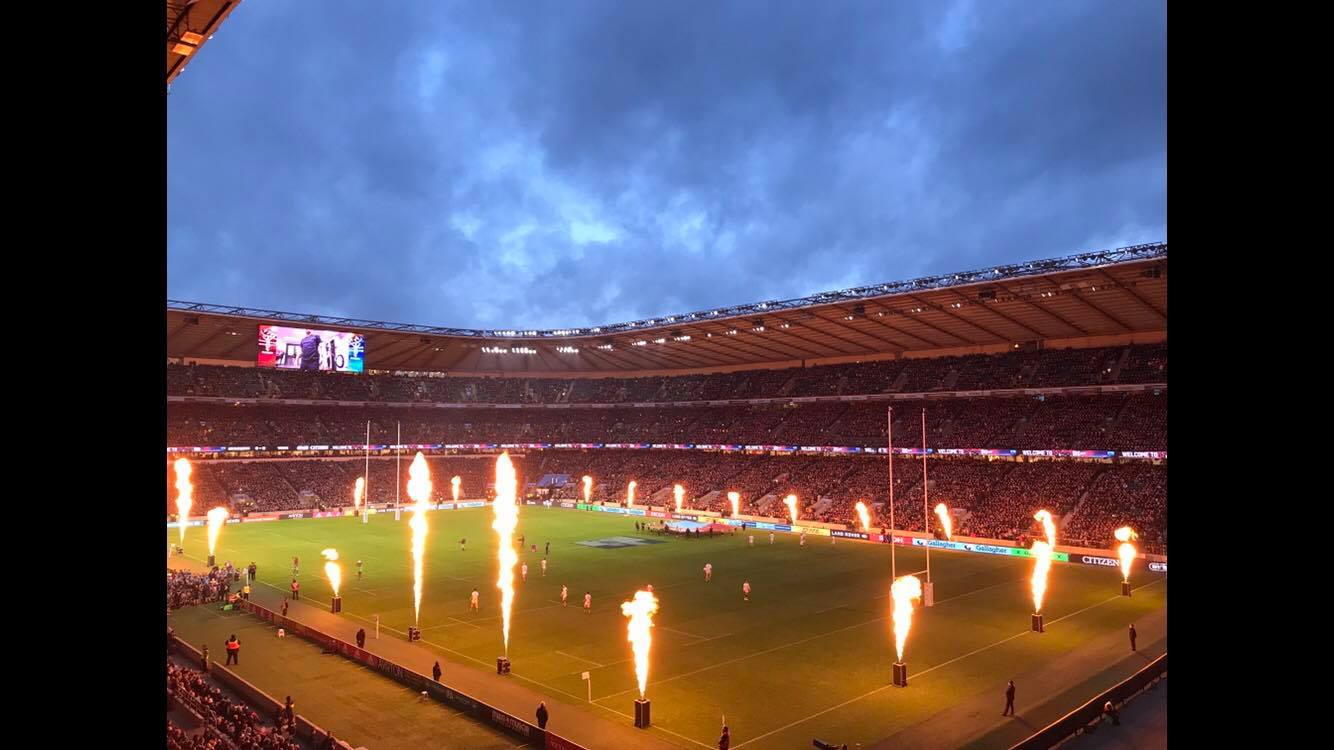 The Gallagher Premiership season is set to reach a thrilling finale over the next three weeks with all twelve teams still with something to fight for. Here is what is up for grabs and how it might play out.

Battle for the Top 4.

The top 4 teams at the end of the season will have a shot at finishing their season at Twickenham for the Premiership final on 1st June and three of the semi-final slots are already filled.

Exeter have already secured a home semi-final and barring a series of unlikely results, they will finish top at the end of the regular season.

Saracens have been in pursuit all season but with the added distraction of a Champions Cup final against Leinster to come, a wobble domestically means they have not secured a home semi-final yet.

Inspired by Danny Cipriani, Gloucester’s great season will also end in the playoffs, their first appearance in the end of the season party since 2011.

The final spot is wide open. Harlequins currently sit 4th but have lost their last four matches to allow the chasing pack to close in.

In his first season in charge, Paul Gustard has brought the good times back to Harlequins after a 10th place finish last season. Built around a core of young English talent, Quins’ future looks exciting and they could finish in the playoffs for the first time since 2014.

Wasps have had a difficult season but appear to be peaking at the right time. Dai Young has seen his star winger, Christian Wade, leave for the NFL and a lengthy injury list but an away win over Exeter last time out means they are right in the playoff picture.

Rivals for over 100 years, Wasps and Harlequins meet on the final day of the season in what could be a hugely significant clash at the Ricoh Arena.

Northampton are also in the mix with Chris Boyd’s brand of fearless rugby winning hearts and minds across the league. They are one point behind Wasps and four behind Harlequins.

The winner of the match between Sale and Bath on Friday night will also their consider themselves in the race but those two might have left their playoff charge too late.

Battle for the Top 6.

For the teams who miss out on the playoffs, it is important to finish 5th or 6th to ensure qualification for the top tier of European rugby next season.

The aforementioned duo of Sale & Bath will looking to capitalise should any of the teams above them slip up.

Bath will be wanting to send departing head coach Todd Blackadder off to Japan on a positive note while Sale showed their capabilities to compete in Europe when being beaten by La Rochelle in the Challenge Cup semi-final over the Easter weekend.

Bristol Bears head coach Pat Lam said before a ball was kicked that his aim was to make the top 6 but that looks a long shot at this stage with the West Country side six points off the coveted 6th spot.

For the first time since the 2012-13 season, the Premiership relegation battle is going to the wire. Newly promoted Bristol are set to become the first side since 2016 to come up and stay up following a big victory over Saracens.

The nerves at Leicester will have been eased after they won away to Newcastle in the last round of matches. The Premiership giants have been sucked into a relegation battle after a dreadful season but the unthinkable looks to have been avoided.

Worcester’s strong home form in 2019 means they have opened up a seven point lead over Newcastle. The Falcons simply must beat Northampton at Kingston Park on Friday night to have any chance of extending their six-season stay in the top flight.

This time last year, Newcastle were putting together a campaign that ended in their first ever semi-final but they are now heading for the Championship.

The Falcons failed to cope with the demands of playing in Europe’s top tier competition and despite an upturn in fortunes in the last two months, it could be too little too late. 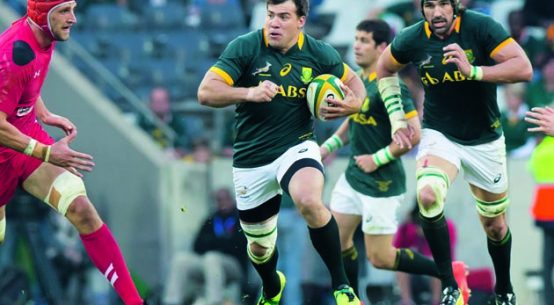 “Failure, I don’t fear failure at all” Schalk Brits is ready to lead the Springboks in new role 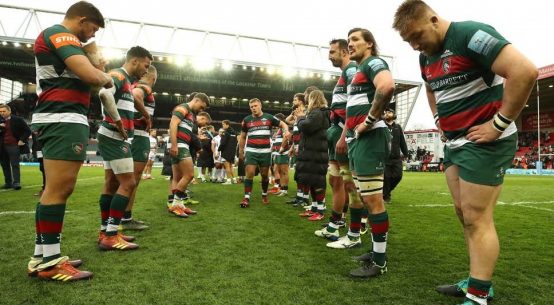 How the mighty have fallen: The downfall of Leicester Tigers and Wasps