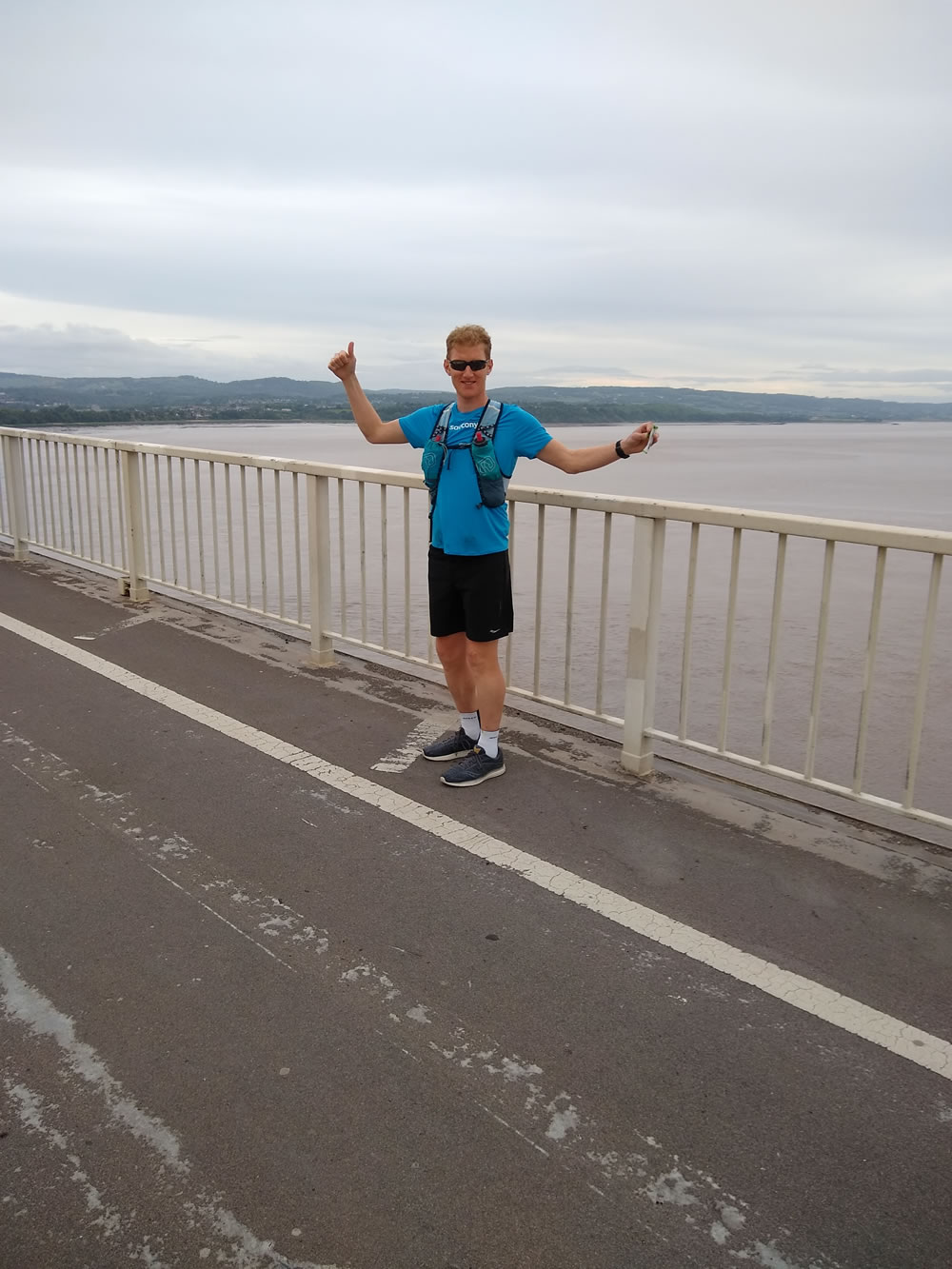 The ultra-runner, who was hoping to run 850 miles over the course of 9 days, retired through exhaustion on day five of his extraordinary challenge.

The result was naturally a great disappointment for James, his support team and friends and family – having made countless sacrifices to train and plan for the event over the course of 18 months.

Yet despite not crossing the finish line in Scotland, James is taking away the lessons and multitude of positives that derive from an experience that is so difficult to prepare for.

“There were some incredible highs during the attempt”, he reflected.

“I enjoyed it all, despite some very big lows and dark moments, and I realised that you can make your body, and mind, do some pretty amazing things when you keep on pushing.

“I ran 377 miles in four days, which is far more than I have ever run before. Knowing that I can push through those incredibly tough moments will help me in the future.”

In hindsight, James believes that his lack of experience in running long distances for consecutive days was a major reason for his exhaustion.

“I know this was a strong performance, especially compared to my previous experience.

“Ultimately, the biggest reason for me not achieving my main goal was my lack of experience in multi-day ultra events.

“This was something I was aware of going in to the attempt, but I thought my significant training, racing and preparation would overcome it.”

Mimi Anderson, James’ running coach and holder of the women’s record for the challenge, explained the thought process behind his training schedule in the months preceding the event.

“We’d been concentrating on his 100 mile races that he had been doing”, she said.

“Once those were out of the way, we started to increase his mileage, trying to get James’ body used to long distances day after day after day.

“Ultimately, we wanted it to become natural for him to just run 30 miles or 50 miles, but crucially to do it on consecutive days.”

With James setting off on May 25 2019, Anderson explained how Christmas became a key turning point in his routine.

“After Christmas the big mileage really started”, she said.

“James had several training weekends with his crew, the longest of which involved running 80 miles on both a Saturday and Sunday in and out of London.”

Despite the obvious difficulties he faced during the challenge itself, James felt very comfortable with his preparation leading into the event.

He said: “At Lands End I was confident and calm. Even though I knew how tough this was going to be, it was tougher than anything I have imagined.

“After four days I was pretty much on track for the record, but I woke up on day 5 with very little energy.”

The decision for James to withdraw from the attempt was a hugely difficult and emotional one for the entire team.

James remains comfortable with the choice he and his team made to stop, despite feeling that he could have carried on a little further.

“I may have decided to withdraw slightly early and I could have trudged on for a few more miles”, he said.

“But by withdrawing when I did, I have avoided damaging my body and mind in the long term.”

James’ attempt may have been centred around his goal to break the world record, but he was also raising money for charity and hoping to inspire others to set huge and ambitious goals of their own.

In the latter two objectives, he overwhelmingly succeeded, and James has now raised almost £5,000 for Hope for Children.

Ultimately, James wants to show others that it is ok to fail – that it is so often the first step on a journey to bigger and better things.

After a well-earned period of recovery, James looks to the future knowing that this will be the case for him. 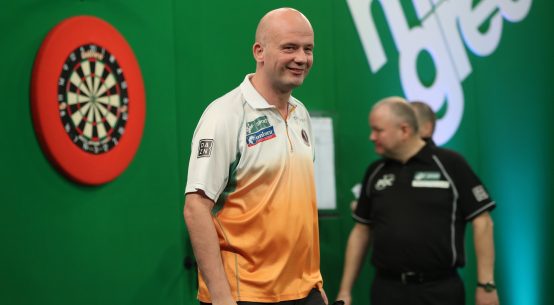 “You have to play with the hand you’re dealt with”: Jamie Caven on defeating both logic and adversity