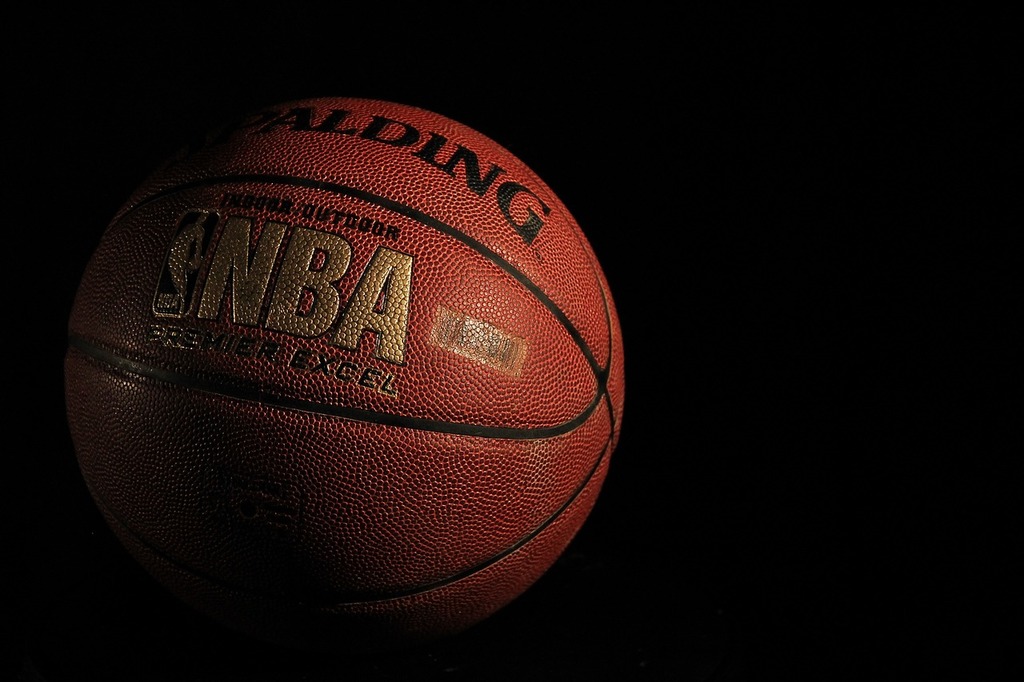 Everyone has a different Christmas tradition, but for basketball fans this means watching the NBA on Christmas. This year, there are five festive treats on Christmas Day, the biggest of which is the LeBron James/Steph Curry match-up during L.A. Lakers’ game with Golden State Warriors.

However, there are other players that every viewer should be aware of.

The NBA, too, has grown on a global scale and that could be due to the rise in international players on their roster. In fact, there are some taking to the court on Christmas Day.

These are some that should be on your radar.

Originally from Switzerland, this center for the Houston Rockets was drafted by Oklahoma City Thunder in 2014.

The last time the Rockets played OKC, Capela scored 17 points in their 80-98 loss.

This Christmas, Capela will be working with James Harden to try to get another win for Houston.

Steven Adams has been with OKC since he was first drafted in 2013. This center from New Zealand scored 19 points in their 98-80 victory over the Rockets last month.

Adams will be working with Russell Westbrook to make sure that Harden and Capela don’t walk away with a victory.

Oklahoma City Thunder and Houston Rockets tip off at 15:00 EST.

Rick Rubio was drafted back in 2009 by the Minnesota Timberwolves and in 2012, he was an All-Rookie first team.

Even though the Utah Jazz are currently 13th in the Western Conference, Rubio and the rest of the Jazz are looking to win against the Trail Blazers Christmas day.

Portland Trail Blazers and Utah Jazz tip off at 22:30 EST.

Last season, the New York Knicks got a new point guard from the Denver Nuggets as Emmanuel Mudiay swapped Denver for New York.

Mudiay was initially drafted in 2015 by the Denver Nuggets and, this past weekend, Mudiay walked away from the 126-124 victory over the Hornets with a new career high of 34 points.

This point guard from Greece was first drafted in 2013 by the Bucks and was awarded Most Improved Player in 2017.

Recently, he had a new career high of 44 points against the Cleveland Cavaliers. This player shows great potential to help the Bucks make it to the NBA finals.

Milwaukee Bucks and New York Knicks tip off at 12:00 EST.

After being traded back in 2017, this Australian player will represent the Celtics again this Christmas.

On Christmas Day in 2016, Irving scored in the last four seconds of the game to lead the Cavaliers to victory. Could he do the same thing for Boston?

This Australian point guard is the 2018 Rookie of the Year. Back in 2016 he was drafted by the 76ers and has been with them ever since.

On Sunday, Simmons collected his third triple-double of the season. He is now the youngest player in the NBA to record more than 20 points, more than ten rebounds and more than ten assists with no turn overs.

Philadelphia 76ers and Boston Celtics tip off at 17:30 EST.

So, grab some hot chocolate and sit down with your family to watch some international basketball match-ups this Christmas.

Rachael Mathewson
Rachael's diverse background in sports comes from her experience as an athlete and a journalist. She was born in Miami and grew up in Key West, Florida where her love of basketball and Taekwondo began in elementary school. As a varsity basketball player and Third Degree Black Belt in Taekwondo Rachael combined her love of sport with her love of writing on the Middlebury Union High School newspaper. This passion continued into her university life, getting her Bachelor of Science degree in Telecommunications from the University of Florida. Rachael has gained experience reporting through diverse mediums such as radio, TV and social media working with organizations such as Florida Keys Media, ESPN Gainesville WRUF, SEC Network, CBS Sports and Gator Vision TV. Her sport focus lies in College Sports, Track and Field, NBA, NFL, MLB and Alpine Skiing. While currently getting her Master's degree in International Sports Journalism, she is taking one step closer to her goal of becoming a content producer in the NBA. 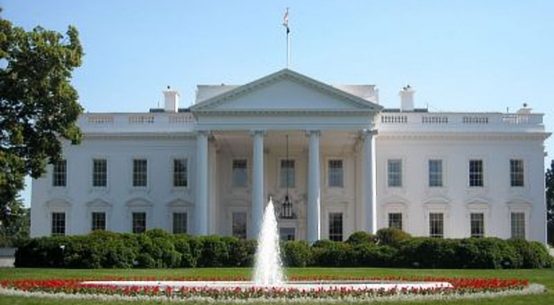 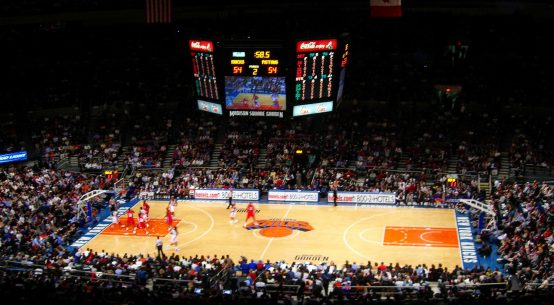 Knicks vs Pistons 2006 — A Christmas Miracle?