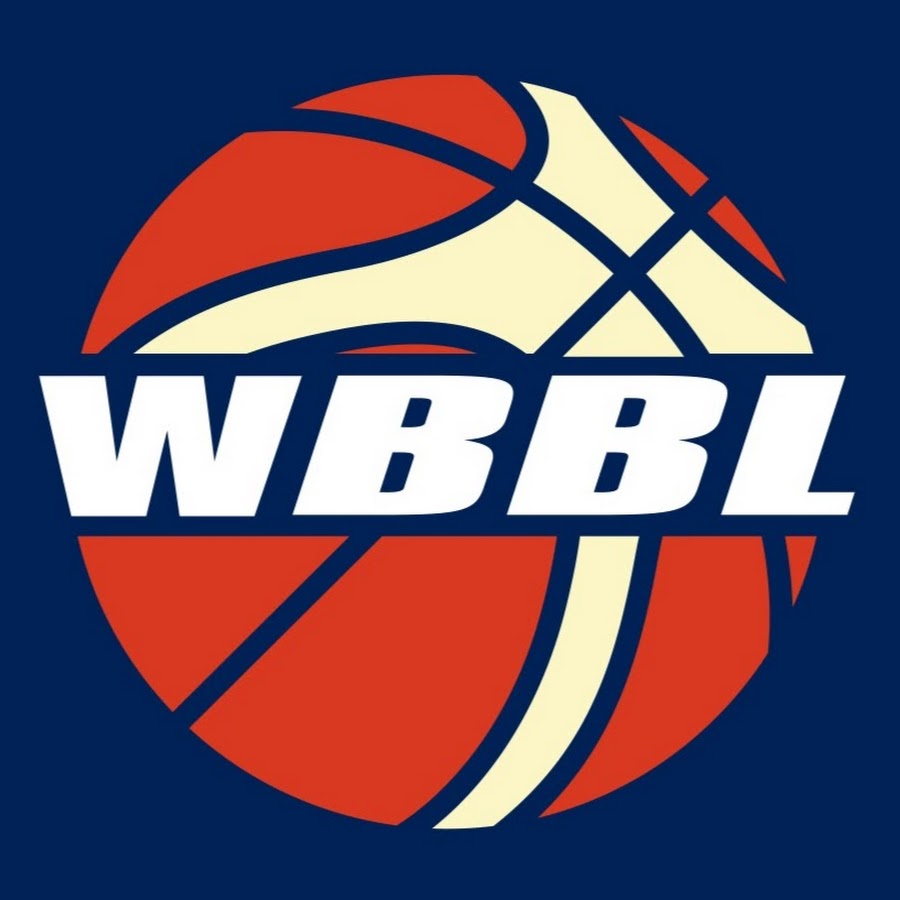 The London Lions continued their dominant season this past weekend in Glasgow.

The Lions faced off against the Sevenoaks Suns in the Women’s British Basketball League Trophy final, a repeat of a closely-fought encounter in September where London squeaked out a five-point, 81-76, victory. The Suns were out for revenge, and looking to leave with the Trophy as well.

London controlled the game from the tip-off but could not shake the Suns. The Suns refused to go down softly, and had an answer for every basket the Lions scored.

The Lions would finish out the quarter by outscoring the Suns 23-6, and ultimately wrapping up the game in dominant fashion with a final score of 72-36. With this victory the Lions have now won two consecutive WBBL Trophy Finals.

Holly Winterburn led the way for the Lions. She received the MVP award, scoring 16 points, along with six rebounds, five assists, and three steals.

London’s run has been nothing short of impeccable. They finished last year as league champions, won the 2021 WBBL Trophy, and have won this season’s WBBL Cup and WBBL Trophy.

I spoke with London Lions’ centre, Azania Stewart, about London’s strong season so far, and their goals moving forward.

Stewart credited the defence the key to such a strong season.

“I think it’s all defence, we have such a great team, so many scorers, and we’re unselfish in the fact that anyone can go off for twenty and it doesn’t matter. So, we really focus on strapping teams down, and that’s what we did in the third [quarter]. The third was incredible, we just turned up the heat, and they couldn’t handle it. That’s what we really pride ourselves on, the defence, and that turns into easy offense.”

I also asked Stewart her feelings about the upcoming Play-Off Finals. Stewart replied, “For us we’re taking it one by one, we’ve got to be confident, but humble at the same time. Like I said, defence for us, being together, it’s always been about us, and not the other team, so that’s what’s really important.”

The Play-Off Finals are set for 15 May, 2022. The Lions are looking like the favourites to add another trophy to the mantle, and if they keep up such dominant play it will be hard for another team to get in their way.