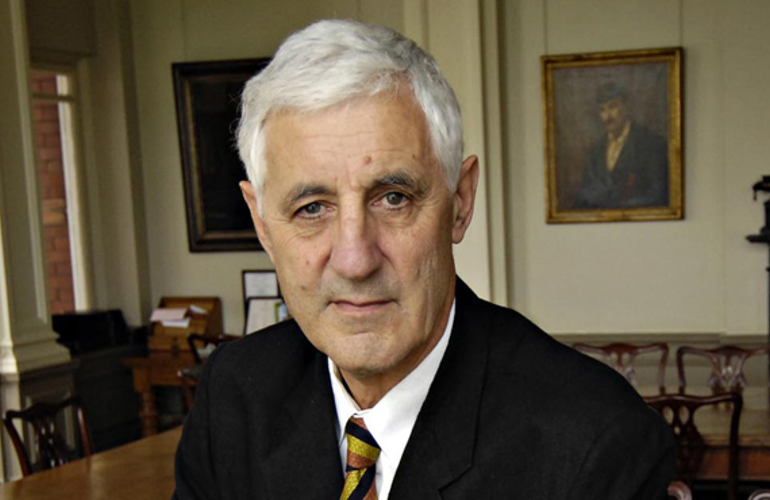 Mike Brearley has had a remarkable life in and out of cricket, coming into close contact with people from many varied backgrounds and all parts of the globe.

His career path from academia to county cricket to England captaincy — and then onto work as a psychoanalyst — is one that is surely unique amongst top-level sportsmen.  After all, how many other cricket books quote Ludwig Wittgenstein?

He has remained involved with cricket via spells as MCC President and as head of the MCC’s World Cricket Committee, as well as writing on the sport for the Times, Sunday Times and the Observer.

Some of these old pieces are combined with new writing to make up ‘On Cricket’, a collection of Brearley’s essays on the game.

As an expert in human behaviour it’s Brearley’s personal anecdotes of such legendary names as Len Hutton, Denis Compton and Ian Botham that are the highlight of this very enjoyable book.

Anyone armed with a few Wisdens or Cricinfo can look up the stats, but what were these cricketing luminaries really like as people?

Brearley writes that Hutton was a “kindly man” who had all the strokes, but in a career-long act of self-denial took it upon himself to bat as long as possible for the good of Yorkshire and England.

His 364 made in 13 hours in 1938 still stands as the highest score ever made in a test match for England, and even in his seventies he was still justifiably proud of his record, as Brearley recalls in a story from the last months of Hutton’s life.

Sir Len was an occasional smoker. However, while watching Graham Gooch’s innings of 333 in 1990, he got more and more silent and began to chain smoke as Gooch approached and then passed 300.

“The pile of long cigarette ends became a small pyramid on the ash-tray,” Brearley writes.

Compton, meanwhile, was the David Beckham of the 1950s, an audaciously talented batsman who was the star attraction of the great England side of that era — who also made 54 appearances for Arsenal — and was the original ‘Brylcreem boy.’

Throughout his life he was one of the great ‘bon viveurs,’ with plentiful stories of him turning up at a county ground the worse for wear after a late night out, rushing to borrow a teammate’s bat, and then scoring yet another hundred for Middlesex.

However, in his politics the “charming and modest” Compton seems to have been the archetypal ‘UKIPper’ before they were a thing, who Brearley once outraged at a party by not knowing that it was St. George’s Day, and who was a bellicose supporter of South Africa during their exclusion from international sport.

On Botham — the key to so many of England’s victories under Brearley — he is harsh but fair.

“In personality, he was extrovert, generous and a touch grandiose, without the obsessional qualities that helped Richard Hadlee improve, with both bat and ball, well into his thirties.”

Brearley says that this was due to Botham not looking after himself  — like Compton, Botham is famous for his love of drink and a good time — his aversion to training, and the strain put on his body by the many charity walks he undertook for Leukaemia Research while raising millions of pounds pounding along hundreds of miles of road.

“Botham lacked prudence, meanness, calculation,” he writes, “and needed someone to both provoke and enrage him”.

Of the present England side, Brearley is a big fan of Ben Stokes. He thinks that he may turn out to be the best batsman when compared to all the great all-rounders of the ‘80s — Botham, Imran Khan, Hadlee and Kapil Dev — as well as England’s two other leading all-rounders of the past 50 years, Tony Greig and Andrew Flintoff.

He writes: “Stokes is open to self-criticism and humble about his own shortcomings. In attitude and technique, he is already more of a complete batsman than either Botham or Flintoff managed to be.”

However this collection of essays is much more than just a critique of great English cricketers of the past 70 years. Over the course of eleven chapters and almost 400 pages Brearley touches upon The Ashes, his cricketing heroes, cricket and race, cheating and corruption, innovations, Indian batsmanship, commentary — with a particularly touching chapter on John Arlott, wicket-keepers, aesthetics, and his own cricketing life.

He has an easy dry wit, and a self-deprecating warmth, and the book is littered with amusing anecdotes from his own and previous cricketing eras.

A quote from a Pakistani umpire, on having incorrectly given Brearley out caught behind, is a favourite: “Very sorry for the decision, I felt my arm going up and couldn’t stop it.”

In another chapter on Viv Richards, it’s disarming to read that even now, at the age of 76, Brearley is still in awe of ‘The Master Blaster,’ the slayer of so many England bowling attacks in the 70s and 80s.

This is an excellent book that encompasses so much of what makes cricket what it is: its humour, its lessons for life, its camaraderie, its petty jealousies, its cultural relevance, and the vital part it has played in direct and indirect ways in bringing about social change in the West Indies, and the end of apartheid in South Africa.

In short it is a treat that would be a great choice for any cricket fan’s Christmas stocking.

You can buy ‘On Cricket’ by Mike Brearley here for £14 in hardback.

Edd Oliver
A keen cricketer at various levels since the late 1980s, after a decade working in Football and Cricket Administration Edd is finally pursuing his love of sports writing. As well as having a lifelong passion for cricket, as a player, coach, administrator and spectator, he is a keen follower of the NFL and English non league football (mainly in the West Midlands), and takes an interest in most other mainstream British sports, as well as following the rapidly expanding 'E Sports' industry. You can follow him on Twitter at @EddOliver1 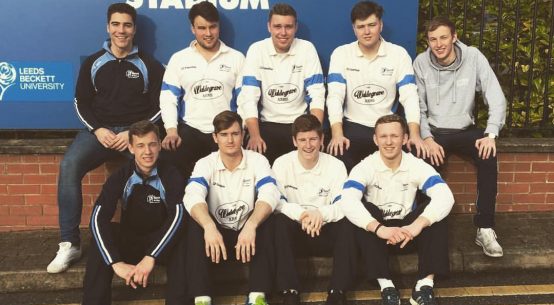 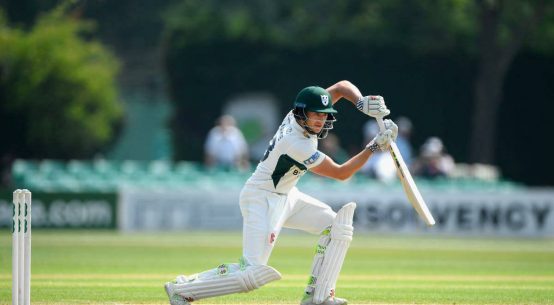