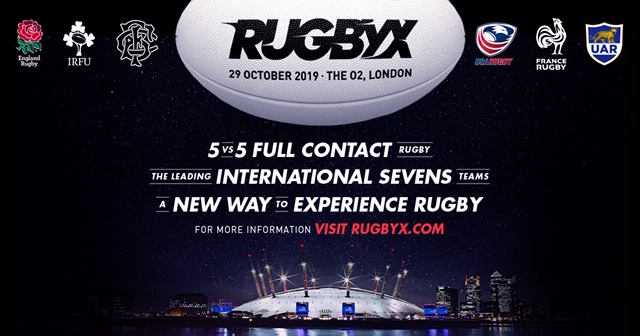 High intensity, high energy and high speed, introducing RugbyX. Full contact, 5-aside rugby but on a half-sized pitch, the first ever RugbyX tournament will take place on Tuesday 29 October at the O2 and stars some of the sevens circuits biggest names. Want to know more about what RugbyX actually is? Check out the Sports Gazettes preview here

Group B includes Argentina, France and the USA, three sides notorious for their pace and flair. However, playing on a half size pitch will require more physicality and less speed.

Favourite- The USA have included “the fastest man in rugby,” Carlin Isles, a majestic sevens player who can rip through any defence with his blistering pace. Although they will play on a smaller scale pitch, the Eagles have pace to burn and will surely light up the O2.

Player to watch- Perry Baker, two time World Sevens player of the year has over 185 tries for the Eagles. Loaded with pace and power, how will his skills transfer over to a smaller pitch?

Player to watch- Fernando Luna- A big frame for a rugby sevens player, Luna has tried his hand at 15s and 7s, standing at 6ft3 Luna will be looking to use his physicality to help the Pumas.

Argentina name a strong side, including eight players from their 2019 World Rugby Seven Series squad. The Pumas are famed for their elegant running rugby and will be using this to full effect at Rugby X.

Player to watch- Jean-Pascal Barraque has 523 points in 127 appearances for the French national sevens side. Only four players scored more points than him in the last series showing just how dangerous he can be. Being a utility back, he is able to adapt to a number of positions, which could help his side at RugbyX.

France name a strong side, with a number of their members representing the French rugby sevens side. Their side is full of powerful runners including winger Tavite Veredamu who has scored 135 points in just 48 matches. 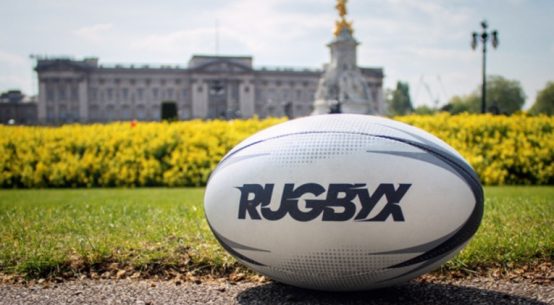 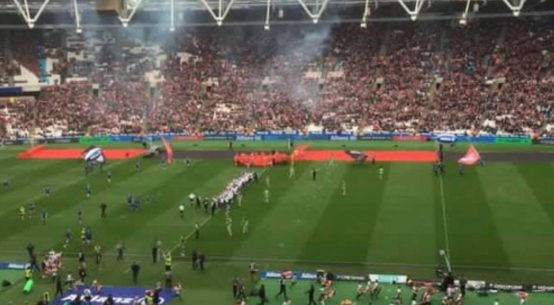