Skip to content
You are here
Home > Other Sports > Hockey > “The two most important games in our hockey career.” Canada overcoming adversity on the doorstep of Olympic qualification 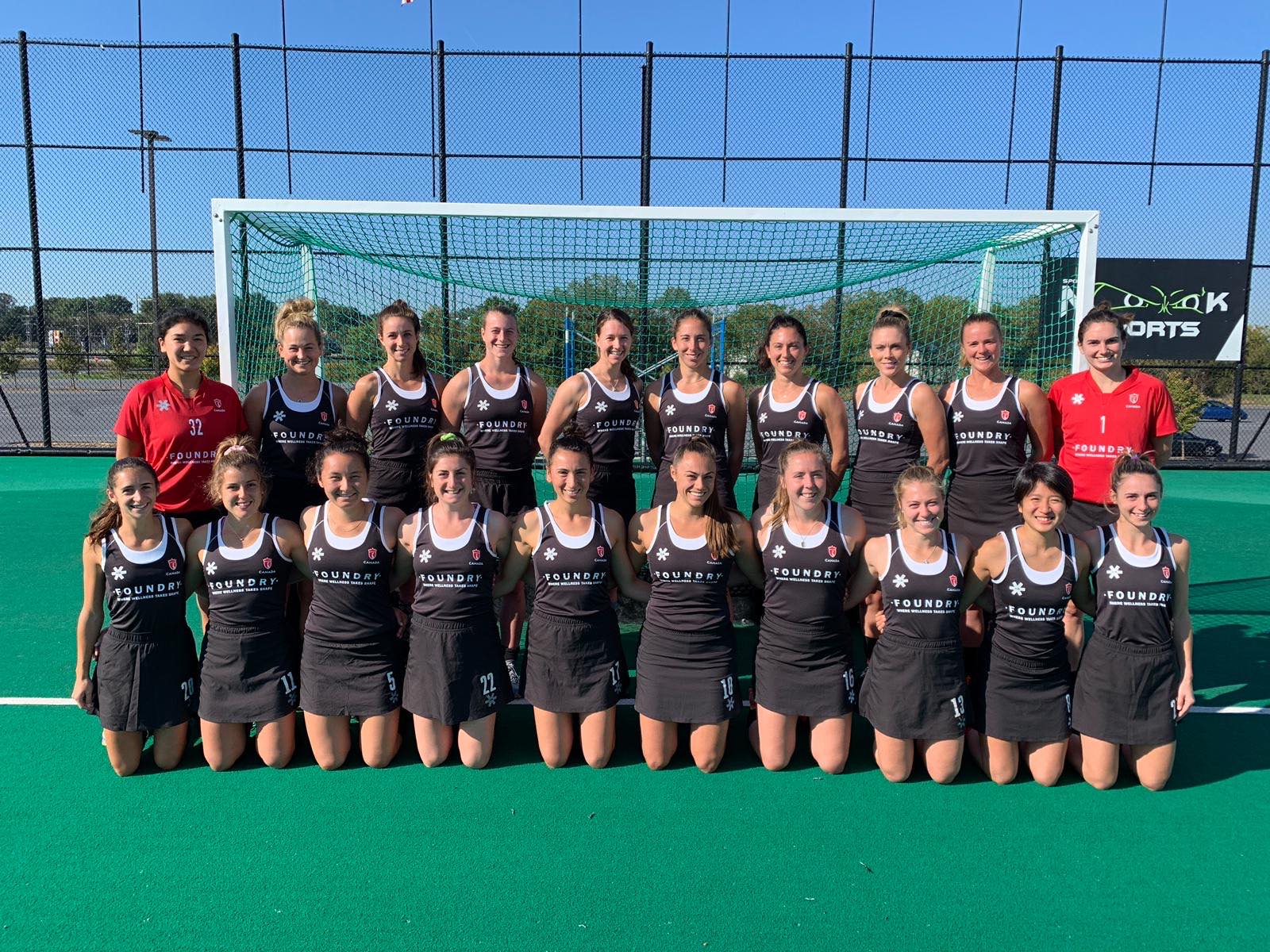 The last time the Canadian women’s field hockey team qualified for the Olympics was 27 years ago.

Now, the only thing standing between them and Tokyo 2020 is a two-game series against the 2018 World Cup silver medalists, Ireland.

The team has made huge strides in the last year, moving up six places in the world rankings.

A lot of their recent success is credited to the team’s decision to move to Belgium, where their training is now centralised.

Canadian defender Kathleen Leahy said that the move to Belgium has allowed the players to have more consistent high-level competition than they would have access to at home.

“It’s an opportunity for us to play on different teams and play with different players, and to play high quality games within the club system, but also be all in one location so we can train as a national team,” Leahy explained. “It’s a win-win situation for us.”

The change of location has had some financial benefits, with the athletes receiving some support from their local clubs such as accommodation and paid coaching positions.

The team has also received some financial support from the Canadian government. However, the cost of competing for an Olympic bid is so great that the players are paying out of their own pockets for the opportunity.

Right-back Shanlee Johnston explained that paying for training, coaching and travel has been stressful for everyone involved.

All 21 athletes on the squad will have to pay a significant amount towards the preparation work to go to Ireland.

Back in 2018, the team ran a successful crowdfunding campaign to help ease the financial burden for the players.

However, the money raised was only enough to get them to a pre-qualifying event in Spain—where their performance earned them a spot in the final qualifying stage in Ireland.

Johnston said that doing another crowdfunding campaign now would be difficult for everyone involved: “It was a ton of work that every athlete put in to do the crowdfunding.”

The players set up a website, campaigned and ran a rewards program for those who donated.

“It was 100 percent organised by the athletes. As much as it was super successful and we accomplished our goal, that money has been spent for us to get to Valencia and it was also at a huge time cost to the athletes. So now leading up to the qualifier, we can’t as athletes take our focus away from field hockey to focus on another crowdfunding campaign so close to the competition,” said Johnston.

The team has been preparing for Ireland by playing test matches against other countries that mimics the two-game structure of the qualifier.

Canada played Ireland in a two-game series last summer, winning 3-0 and drawing 1-1. However, according to Johnston this experience will be different from the last.

“We’ve had so many competitions and games since then, so it does feel like a really long time ago,” she explained. “They’ve also experienced a lot since then, so although we’ve played them recently it will be two different teams that are playing.”

On how the two teams match-up, Johnston said: “Knowing the type of team that Ireland is, they’re always going to be a tough team to play, they’re a quality side but we don’t want to focus on them too much, we want to stick to our game plan.”

There is no doubt that the team has been on an upward trend. Most recently at the Pan-American games in August, they finished with the silver medal—their best result since 1991.

The last time the Canadian women’s hockey team qualified for the Olympic Games was in 1992.

With the momentum they have been building, today’s team has a good chance of emulating that success.

“We’ve all been fighting towards the same goal together for so long,” said Leahy. “I think it means the same thing to all of us individually as it does to us as a team, we’re in it together and we’ve fought for it for a long time. We’re ready. We’re excited going into the qualifier and we’re ready.”

Canada will play in the final stage of Olympic qualifying on the 2-3 of November in Dublin, Ireland. 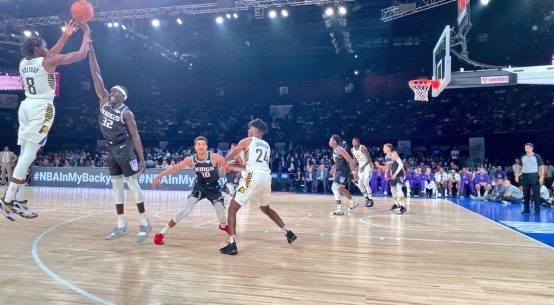 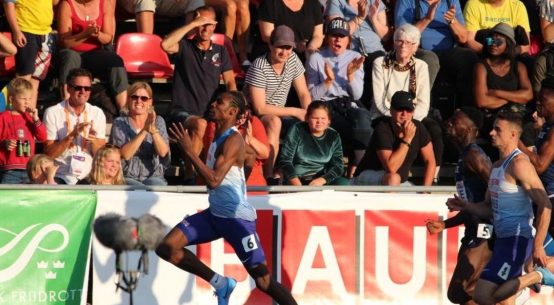