Arsenal had to fight to see off Leeds United in the third round of the FA cup at the Emirates stadium on Monday night. Reiss Nelson’s second half goal proved to be enough for the Gunners to claim the win which earns a trip to Bournemouth in the fourth round. Mikel Arteta had spoken of wanting to see his team suffer collectively and then find solutions. However, having dominated respective first halves at home against Chelsea and Manchester United, the Arsenal head coach would not have been pleased to see Leeds dominate a first half in which they could and maybe should have been at least two goals to the good going into the break.

Reiss Nelson slotted in Arsenal’s second half winner against Leeds

Patrick Bamford hit the bar, in a first half which saw the visitors have fifteen efforts on Emi Martinez’s goal. The Argentine keeper had to claw out Jack Harrison’s dipping effort and roared on by a lively 8,000 travelling supporters from Yorkshire, Marcelo Bielsa’s side were taking the game to their Premier League opponents.

Nelson and Alexandre Lacazette were being nullified as was Mesut Ozil who couldn’t get any semblance of service to his front line. Ezgjan Alioski saw a shot fizz just wide and Arteta looked a concerned man on the sidelines. Would Leeds rue not capitalising on their opportunities? Well, whatever Arteta said at half time ensured that the Gunners began the second half firing, and in complete contrast to the half before.

Patrick Bamford struck the bar as Leeds dominated the first half

Nicolas Pepe saw his shot sail over Ilan Meslier’s goal, and Lacazette struck wide of Meslier’s upright. When Matteo Guendouzi won a foul on the edge of the Leeds area, Lacazatte’s free kick clipped the woodwork. Leeds seemed to have dropped their energy levels and Arsenal sensed it.

When Pepe stayed on his feet having being impeded by his marker, he fed Lacazette wide on the left. The France striker crossed to see the ball come off Gaetano Berardi and into the path of Nelson to nudge his effort past Meslier for the game’s opener.

With 67 minutes gone, Arteta replaced Nelson and brought on teenager Gabriel Martinelli. The Brazil midfielder began to torment the tiring Leeds back line. His 20 yard effort was kept out well by Meslier as the visitors began to sit back. Lacazette and Sokratis were in the wars with both involved in VAR checks as the game took on a feisty edge.

Five minutes of time added on saw clever possession ball from the hosts who held on for their eighth FA Cup win over Leeds, as Arteta oversaw back to back wins and clean sheets for the first time since last October.

Captain for the night, Lacazette pinpointed the main reason behind the Gunners’ change in fortunes after the break, explaining that “the manager shouted a lot. He was not happy because we knew they’d play like this and we didn’t respect what he had said.”

Arteta concurred. Having done his homework on opponent who currently sits nine points clear of third placed Brentford at the Championship summit, he knew his side would be tested.

“I wasn’t happy at all. The first 30 to 35 minutes, how we started the game, how we approached the game… I tried to convince them before the game of what to expect of that team. They battered every team in the Championship, every three days. The way they play makes it really difficult and uncomfortable. Everything is man-to-man around the pitch, so it becomes a transition game where everything is duels, everything is 50:50. If you’re not ready for that game you get exposed and you get done. Obviously, the second half was a different story,” said Arteta.

Arteta salutes the Emirates crowd after Arsenal saw off Leeds 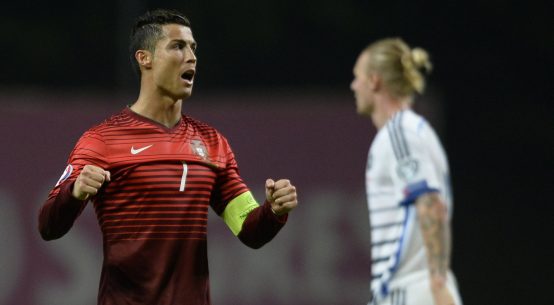 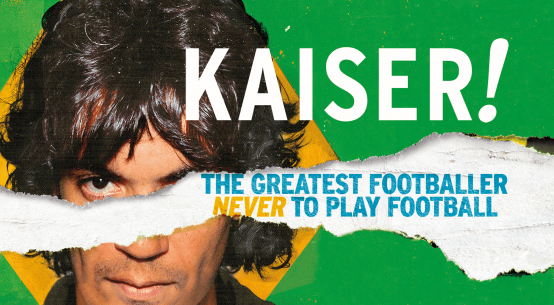