Skip to content
You are here
Home > Author: Benjamin Jones

In June 2018, FIFA announced that the World Cup would be jointly hosted for only the second time in its history in 2026. The bid from the United States of America, Mexico and Canada convincingly beating out the challenge of Morocco by 134 votes to 65. While the first two countries

Phil Neville said it best himself. “There were so many people there, it actually gave you a taste of how big this World Cup is going to be.” He was looking back on the drained figure that was leaving the La Seine Musicale in Paris after finding out his side would face

When you enter into a room with Grace Reid there is one thing you cannot fail to notice, her smile. It is the look of an athlete who is truly at peace with her life both in and out of the pool and why shouldn’t she be? 2018 was a

Formula 1 celebrates an important landmark on Sunday. A journey which started in 1950 with Giuseppe Farina claiming victory in his Alfa Romeo, now heads to China in 2019 to celebrate it's 1000th world championship race. Throughout that time, there has been some great races, champions and characters but below

Have you ever tweeted something you regret? Well the chances are that it did not backfire so spectacularly as it did for Hampton and Richmond Borough FC fan Alec James. Alec, a loyal fan who follows the Beavers home and away, headed to the away fixture at Oxford City having not 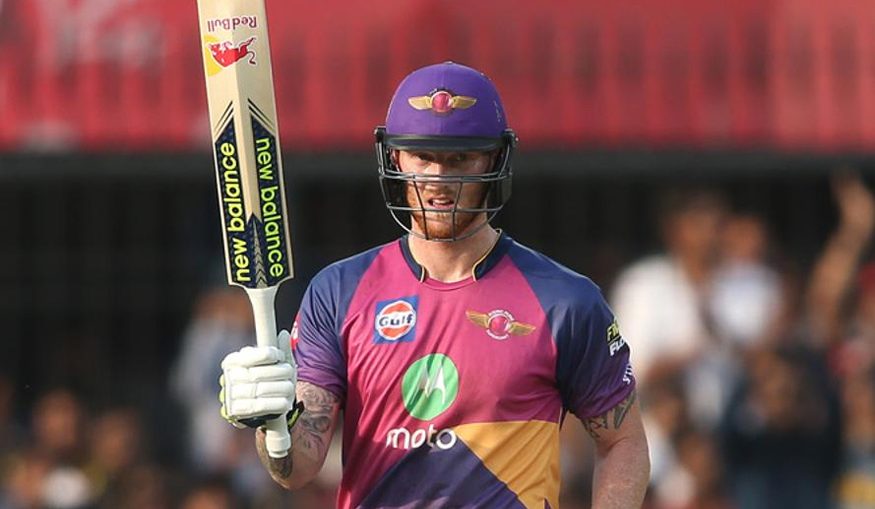 This Saturday, the noise and the drama of the IPL gets underway when the Chennai Super Kings take on the Royal Challengers Bangalore. England have finally begun to take the tournament seriously and have nine participants this year but how much have they truly added to their franchises? The IPL is 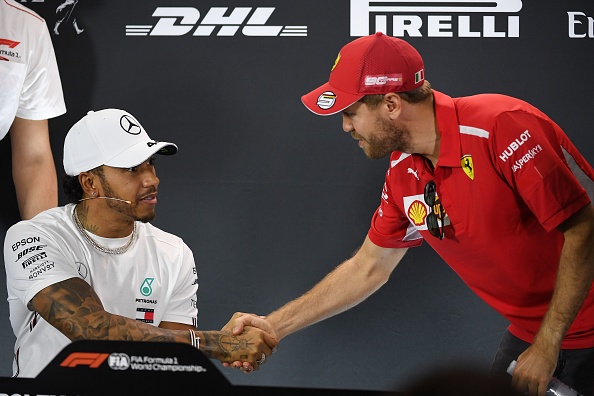 As March rolls around the Formula 1 circus is ready to roar into action once again. Rocked by the death of FIA Race Director Charlie Whiting, this weekend sees the Australian Grand Prix kick off the 2019 season on a sombre note. It is set be be one of the

Bobby White belongs to an exclusive club. He is the only man in history to captain Great Britain’s handball team at the Olympic games. Not just any games either. London 2012; the year when the greatest show in sport came to our shores.   Olympic stories are as varied as they

Steven Rigg scored twice as Gateshead extended their unbeaten run under new manager Ben Clark to five matches with victory at the Chigwell Construction Stadium. The win moves The Heed back into the playoff places but they did not have things all their own way. They were fortunate not to fall

Thomas Frank insists that he feels a great sense of history as Brentford prepare to face Swansea in the FA Cup Fifth Round on Sunday. The all-Championship tie presents the Bees with a realistic chance of progressing to their first quarter-final in the competition since 1989, when a brace from