Skip to content
You are here
Home > Author: James Bayliss 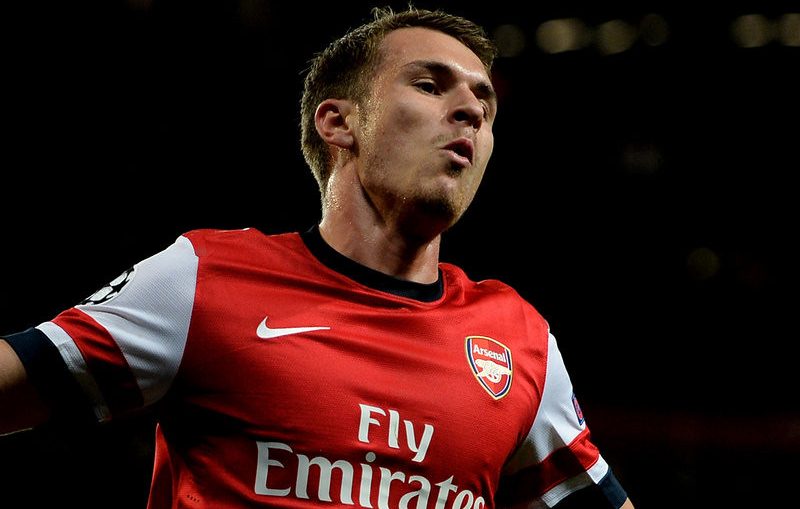 It’s taken 11 years to see the best of Aaron Ramsey at Arsenal, and to the frustration of many fans, his rise in form is coming hand-in-hand with the running down of his contract. The media, the fans, and most probably some of the players are up-in-arms about the state

The Six Nations has been a chance for World Cup hopefuls to show off their credentials in the annual tournament before travelling to Japan to fight it out against the best sides in world Rugby this autumn. The tournament has thrown up twists and turns in it’s four games so far,

Manchester United will host 2015 European champions Barcelona in the quarter-finals of the Champions League. The five-time winners of the competition will play their second English team of the season when they face Ole Gunnar Solskjaer’s men at Old Trafford on April 9th, before United travel to the Camp Nou just

Most young children invite their friends over to play with their toys. Alison invited mates around to reenact pretend radio shows. It seems from a young age, Alison was destined to succeed as a sports journalist. She’s a pioneer for women in the industry, one of the first females to

Neal Maupay was the Brentford hero once again as his goal and assist helped Brentford continue their impressive recent home form with a derby-day victory over QPR. Brentford took the lead in the 50th minute through Maupay after Grant Hall brought down Ollie Watkins in the penalty area. Brentford doubled their lead

Although Thomas Frank couldn’t contain his smile when talking about Brentford's unbeaten run, the Dane claims that he is keeping all feet firmly on the ground as the Bees travel to promotion-chasing Nottingham Forest on Saturday. Brentford are 17th in the league on 37 points, just ten points from the top 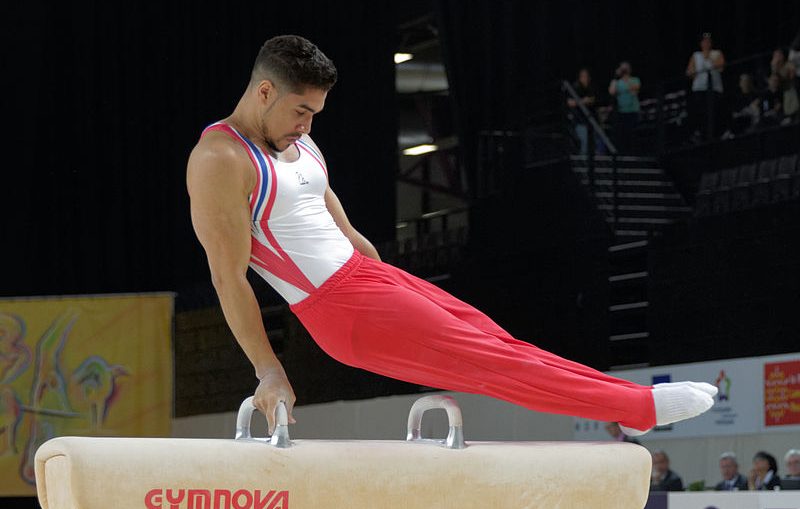 2018 had a few milestone moments to treasure in Gymnastics, a sport which continues to grow in popularity and recognition around the world. This year saw 22,000 gymnasts involved in British Gymnastics events, with 11,260 medals awarded to those athletes. All this was witnessed in front of 50,000 spectators over the

It’s that time of the year where English football gifts fans it’s annual tradition of relentless Christmas action. It’s also that time of year where managers and players lament the jam-packed schedule facing all English clubs. Fans and the media love the intense nature of the footballing calendar, but once

The ball moves at pace, but the players don’t. A through ball is met on the other end with a power-walk. Those who would perhaps be staying indoors or sitting in the pub are out exercising and socialising. Through all weather conditions, the Walking Football community comes together on what 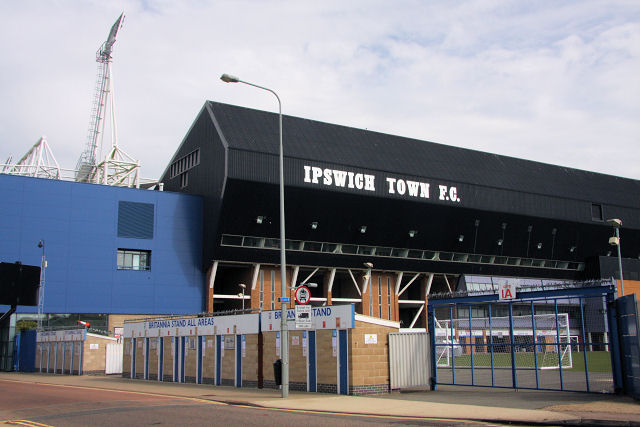 When Ipswich Town parted ways with Mick McCarthy as he neared the end of his contract in April, many fans were looking ahead to a new dawn under his replacement Paul Hurst. Five months later, though, Hurst is gone and the Tractor Boys are looking for their third manager in