Skip to content
You are here
Home > Author: Maria Lopes

This is the third in a multi-part series on women in sport. Chapter 1 explored the early days of the Olympic movement, chapter 2 grapples with the struggles wrapped up in sexual identity Chapter 3: The influence of the media on gender views in sport It's clear that over the years, the influence of the media in recognising and covering sports has contributed to its growth. This extends to the number of women participating in the various athletic codes. With the power 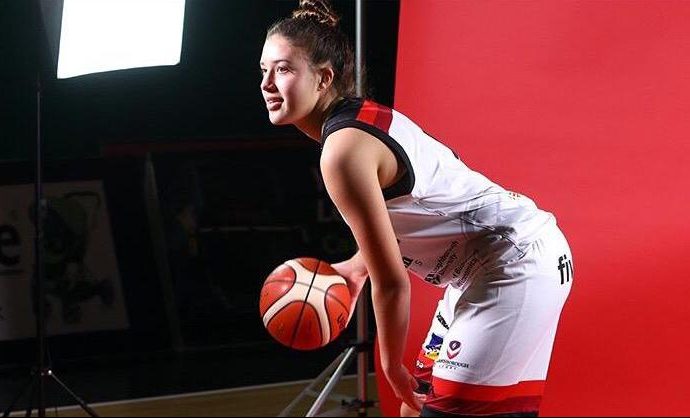 Meet Claudia Lomba Viana, a 19-year-old basketball player that has represented Portugal at the FIBA World Championships and the FIBA U18 Women's European Championships. However, her promising career has momentarily come to a halt due to a torn anterior cruciate ligament (ACL.) The 5-foot-9 forward was playing against Myerscough U18 Women’s 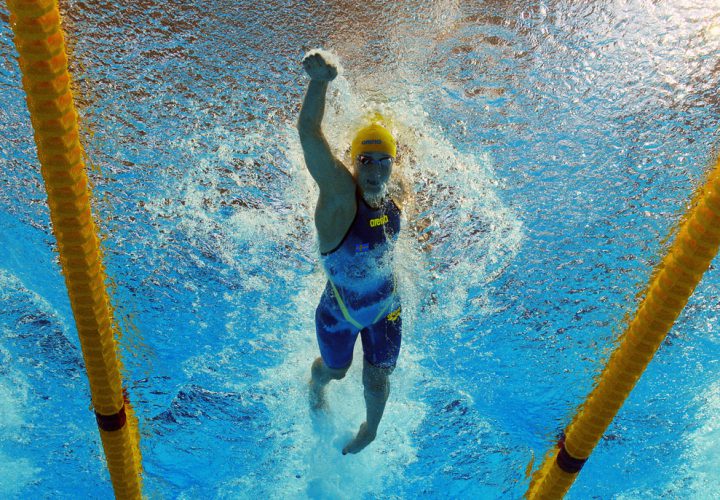 2018 has seen it all - from world records to happy ever afters to awards and to major retirements. Numerous world records were broken this year both in 25m and 50m championships - turning 2018 into a year where swimmers were able to excel and display their skills worldwide. From Kliment

When the Nepal Open Swimming Championships take place next year, a new winner will be crowned among the women, as multi-event national record holder Sofia Shah will not be present. At this year's championship, Sofia managed to attain a medal in every event she raced in, winning gold in the 50m 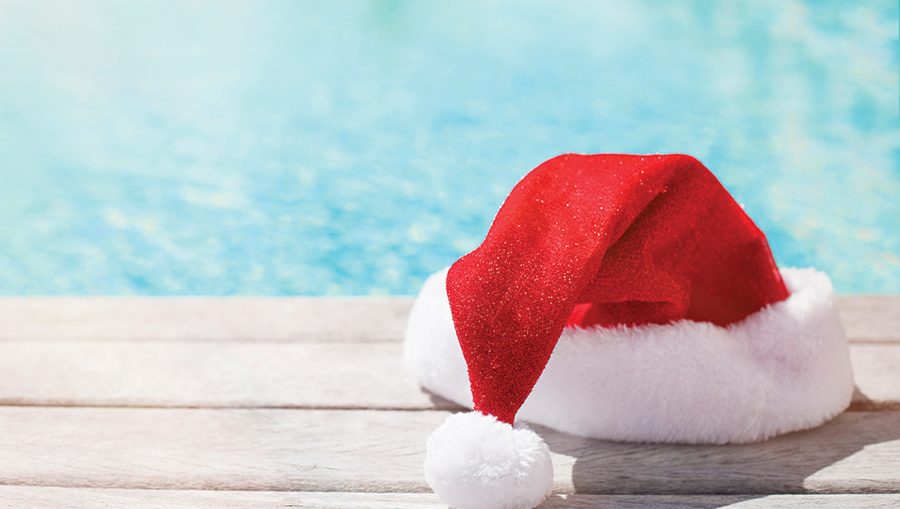 Swimmers celebrate the holiday season a bit differently to others. This time of the year brings on the dreaded holiday training weeks where coaches worldwide are cooking up some mighty sessions for their swimmers. As the sets get harder - approaching the end of the year, the Christmas theme always

Tilka Paljk is the poster girl for Zambian sport. The 21-year-old is Zambia’s number one swimmer, the nation’s sportswoman of the year, and has nearly booked her place to represent her country at the 2020 Olympics in Tokyo. However, her success in the sport masks the difficulties African swimmers face when