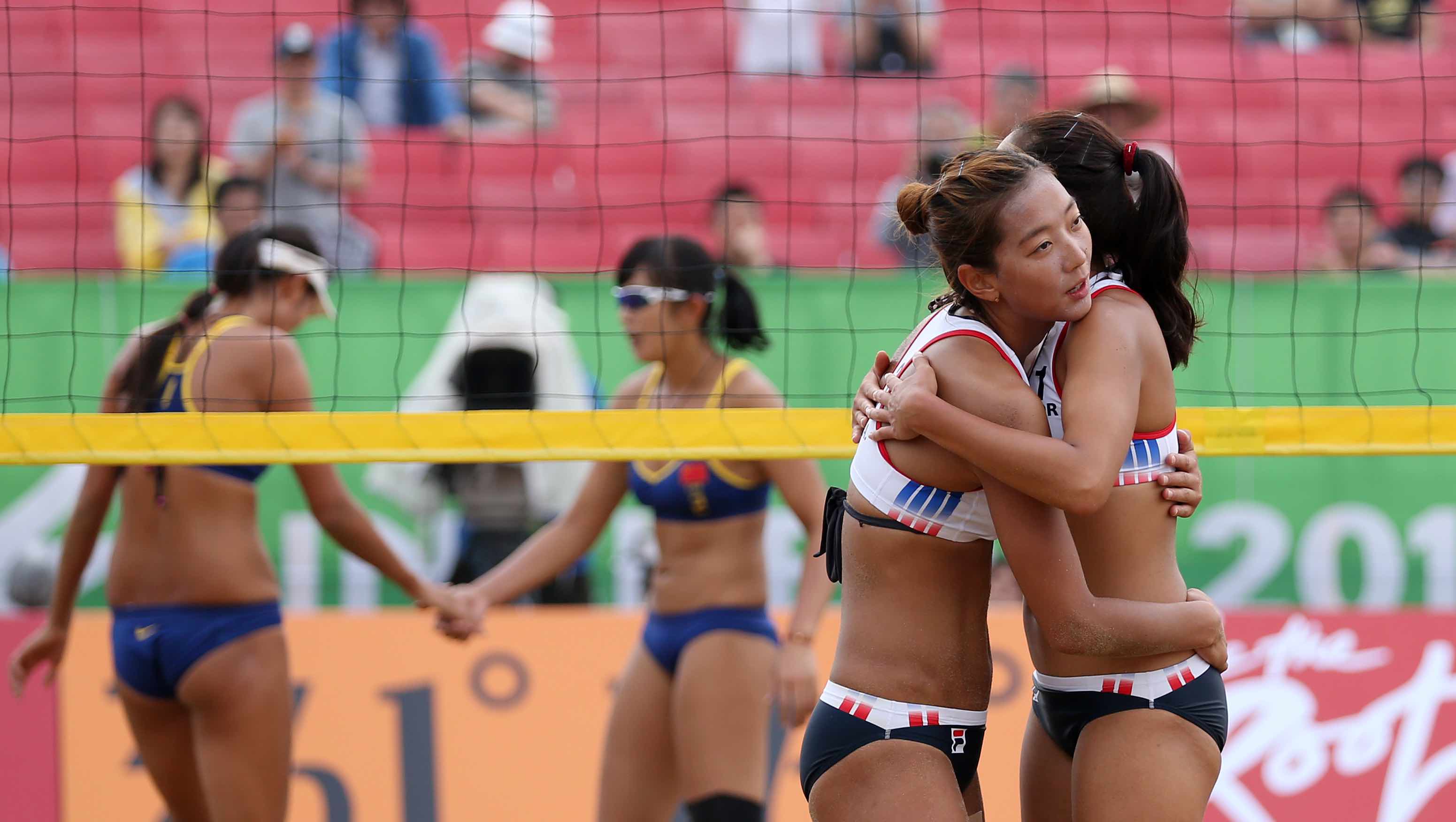 This is fourth in a multi-part series on women in sport. Chapter 1 explored the early days of the Olympic movement, Chapter 2 grapples with the struggles of sexual identity and Chapter 3 looks at the influence of the media on gender views.

Imagine making it to the pinnacle of your sporting career only to be criticised for the clothes you’re wearing.

Sports such as aquatics, beach volleyball and surfing are at the top for being scrutinised, but there are plenty of other sports that face sexualisation. Is the success of women’s sport down to the media sexualising their sports?

Former England rugby captain, Catherine Spencer, told the Guardian: “It’s frustrating that there are only two categories for women’s sport — you’re either a sexy sport, or not a sexy sport. It’s very black and white.

In the 2012 London Olympic Games, the airtime for the American women’s sports was 46.3% and of that, 60% of airtime was dedicated to events considered feminine such as gymnastics, swimming and diving.

Within that airtime, 97% of those spectators would only watch sports where a bathing suit was worn. Despite surfing being introduced to the Tokyo 2020 Olympic Games, viewers hoping for more bikini-clad competitors will be disappointed.

The women participating will be wearing wetsuits, which gives little opportunity for the media to sexualise the sport.

But it’s not just the media. Forums online are discussing the attractiveness of sports for girls. On the popular forum ‘The Student Room,’ for example, discussions surrounding which sports are the most attractive are shocking.

Following this, the results of the top sexiest female sports were tennis (17%), beach volleyball (11%) and gymnastics (10%).

Chapter 2: The ‘lesbian stereotype’ in sport

Chapter 3: The media’s influence on gender views in sport

Megan Dymmock-Morgan
Megan’s passion for writing and sport was the perfect combination to becoming a sports journalist. She is a Creative and Professional Writing graduate from St Mary’s University. Megan was a synchronised swimmer who developed an interest in other sports such as netball, tennis and rugby. Her enthusiasm for social media led her to work experience in social media managing for Swim England at the British Synchronised Swimming Championships. Her ultimate goal as a sports journalist is to report within the aquatics centre at the Tokyo 2020 Olympic Games. You can follow Megan on Twitter: @meganjdmorgan 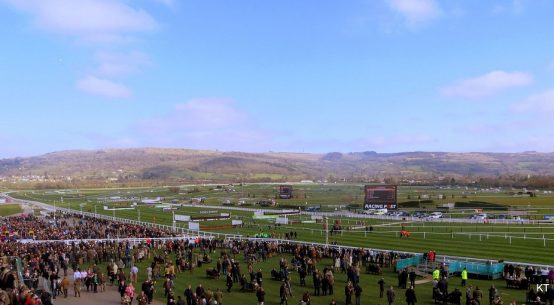 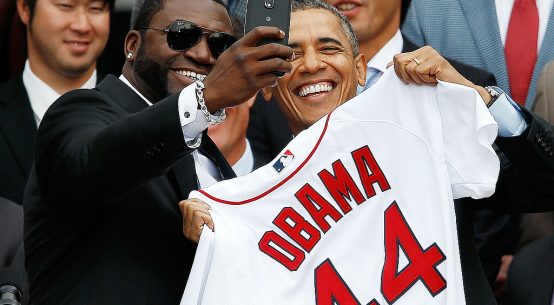