Skip to content
You are here
Home > Football > “I so believed that we were actually going to get to the top six”: Dean Smith reflects on a frustrating season for Brentford 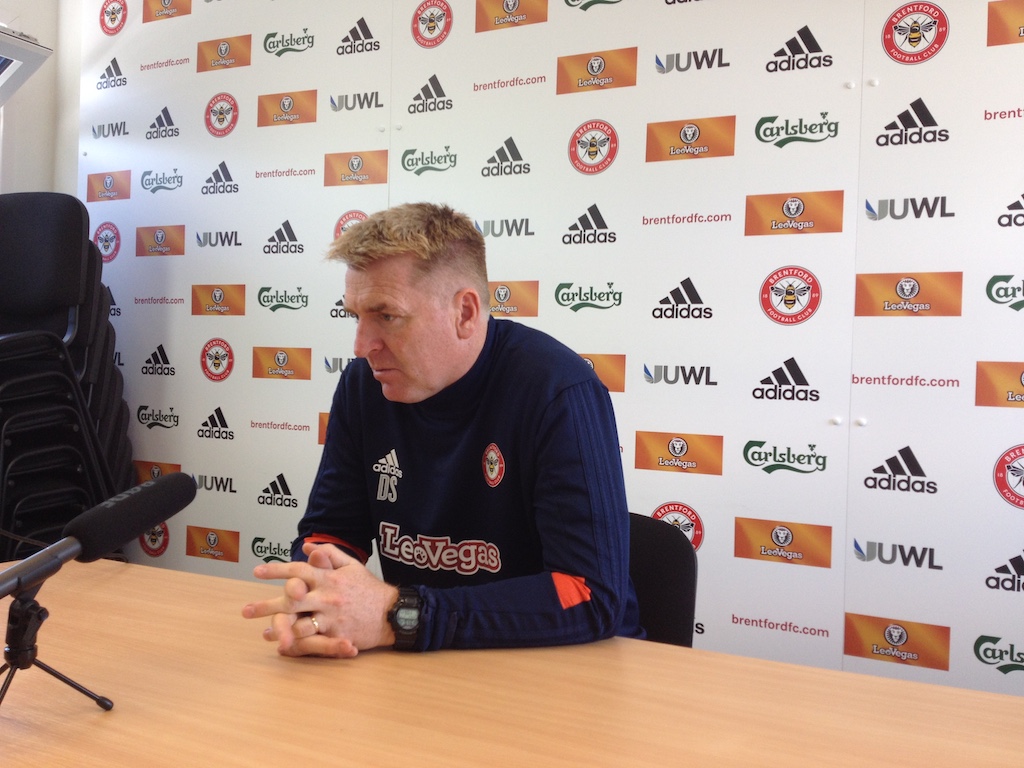 TS Eliot famously wrote – in his modernist epic The Waste Land – that ‘April is the cruellest month.’ Whilst the poet is here referencing the degradation of humanity, the line in fact seems cannily relevant to domestic football: April signals what many deem ‘the business end’ of the season.

For Dean Smith and Brentford, Eliot’s proclamation bore out last Saturday when a 2-0 defeat away to relegation-threatened Barnsley put an end to their Championship playoff hopes.

A freak goal from Kieffer Moore and a second from Oliver McBurnie were enough to consign the Bees to another season in the division, and Smith admitted afterwards that it had taken some time for the squad to recover from the disappointment.

“I don’t think I spoke to anybody for a couple of days. I was a little bit angry and had to get over it myself because I so believed that we were actually going to get to the top six.

“I felt that we would win our last two games, so it was a big disappointment certainly with the way we played.”

Yet despite failing to make the playoffs, there remains plenty to be positive about for the West London club going forward. Off the pitch, a new stadium is set to be ready before 2020, but the club’s successes on the pitch – driven by a sustainable data-driven recruitment model – provide the real grounds for optimism.

Since they were promoted from League One in 2014, Brentford have thus far never failed to finish in the top ten of the Championship – a trend that looks set to continue this campaign as the club sit ninth with just one match to play, something that Smith is keen to achieve.

“Another top ten finish would be fantastic for the supporters. Also to get 71 points, which is a big total in this league.

“I feel that the team would deserve a seventh or eighth place finish, so we’ve got to make sure that we try and get that.”

He was also quick to credit his side for repeatedly batting adversities this season, in exemplary fashion.

“After the start we had – no wins after eight games – to be taking it to the penultimate game is a testament to the players and the strength of character and togetherness that’s at the club.

“We played six months without a left-back (after the loss of Ricoh Henry against Middlesbrough in September) and it’s remarkable that we’ve done as well as we have because of that.

“We’ve lost Lasse Vibe in January [and] as a club we know we can’t go out and replace them.”

Despite Smith’s admission that, financially, the club are reliant on funds from owner Matthew Benham, he believes that there are a number of other factors that favour the Bees in their attempts to take the next big step.

“It’s always going to be tough, but our style of play, our team spirit, the development that our players make I feel are things that will help us close the gap and make us a top six team.”

Yet whether Smith, who took charge of Brentford in 2015, is the manager to do this remains to be seen, after reports this week that he has been lined up by West Brom to replace interim boss Darren Moore. Unsurprisingly, he remained coy on the subject.

“The speculation has been going for the last three weeks, and as far as I’m concerned there has been nothing new apart from it being a little bit hotter, and a lot more noise made in the press.”

“I know Darren, he’s gone in there and turned them around and done a fantastic job for the last four games.”

And on the day of another significant managerial appointment, Smith also saved a word for Steven Gerrard’s appointment as the new Rangers boss.

“It will certainly be one to watch for his first job.

“They’ve got a bit of catching up to do on Celtic at the moment, but I think just with the name Steven Gerrard, and what he has achieved in the game, will certainly earn him that respect in the dressing room as he goes in there.

“He has got the right attitude to go and do well at the job, and I think he will do very well.”

Some may say a bold prediction from Smith, yet he was more reserved when asked what to expect from the last weekend of the Championship campaign.

“I’ve seen many things change on the last day of the season so, although you would expect Cardiff, there has been things that have happened.

Perhaps reflective of the unpredictability of the division, and if TS Eliot were alive today he may well have termed the Championship football’s cruellest. Brentford will be there again next season, hoping to be fighting once more come April, and wondering whether fortune will perhaps shine on them next time around. 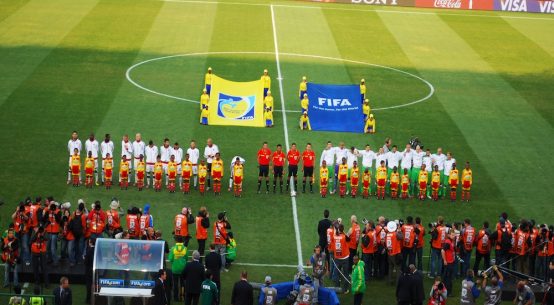 World XI players who should retire from international football 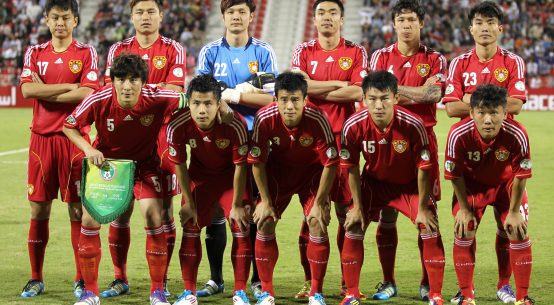 China: another planet in the world of football