Brewer was the first sport scientist to ever travel with an England team to the World Cup, and has worked with everyone from teenage footballers to Terry Butcher. (St. Mary’s University photo)

John Brewer was the FA’s first sports scientist and the first person in his field to travel to a World Cup with the England national team. His work was groundbreaking and laid the path for much of what we see in the world of sports science today.

But in 1980, when he was a student at Loughborough University, the concept was mostly unheard of. However, Loughborough had one of the few laboratories in the country dedicated to the subject, and when Brewer found out about it, it didn’t take long for it to pique his interest:

“We had someone come into our lectures in my first term and he was looking for subjects for his PhD experiments that he was doing in the university’s sports science research lab,” Brewer said.

“It was really the first time I had been aware that Loughborough had a sports science lab, as opposed to the teaching labs where I had done my first-year classes. I volunteered and just got completely hooked on the experimental side of sports science!”

Brewer, who is now Pro Vice-Chancellor for Global Engagement at St. Mary’s University Twickenham, spent most of his three years as a student in the sports science lab, and in that time crossed over from experiment volunteer to lab employee. Most of the work done at the time was academic, but Brewer’s interest was more on the application of science to the real-life sporting world.

He stayed at Loughborough for his postgraduate work, completing a major study that looked at how consumption of simple and complex carbohydrates affected long-distance running performance. It was shortly after this time that a visit from Sir Bobby Robson would change Brewer’s life.

“We got word that Sir Bobby Robson was coming to visit the lab, but we didn’t know why,” Brewer said. “He and Charles Hughes, the FA’s Assistant Director of Coaching, had developed a school at Lilleshall, near Birmingham, which was supposed to become the development ground for young footballers who eventually would win us the World Cup.”

“The style of play being developed at Lilleshall was high-tempo and required good fitness, so they wanted someone to work at Lilleshall who could test’ the footballers’ fitness and advise them on their training and nutrition. I told my boss at the lab I was interested and he said, ‘good, because you’re the person I had in mind!’.”

For the next handful of years, Brewer would commute between Loughborough and Lilleshall, monitoring the fitness of the teenagers in the school and advising them on exercise and nutrition. Brewer’s work at Lilleshall was well-received, and the FA hired him to be their first-ever Head of Performance in 1988.

In his new role, Brewer replicated most of his work from the Lilleshall academy, but instead of working with teenagers, he worked with the England national team. Jumping from 15-year-olds to Paul Gascoigne, Gary Lineker and David Platt was a significant step up, but Brewer recognized early on that he had a job to do:

“I wasn’t overawed,” Brewer said. “You can’t be overawed because if you’re overawed by the stars that you’re working with, they’ll soon detect that and they see you as a professional who is delivering a service for them. I had a responsibility to them to deliver that service.”

Though an untimely appendicitis cost Brewer the chance to travel with England to the 1988 European Championships, Brewer continued to work with the players on the national team, and some of England’s biggest clubs began to send their players to his lab for fitness testing. When the call came for Brewer to travel to Italy for the 1990 World Cup, he was not surprised.

Still, Brewer ensured his presence would be worthwhile to the team before travelling: “I asked them, ‘What difference can I make?’ If you can’t make a difference, you don’t want to be a tourist. There’s no point in being a passenger.”

With that mindset, Brewer established the test he would run in advance of the World Cup. He knew that Italy in the summer would be a warm and humid place – much warmer than England. So he based his work around the change in temperatures.

“We wanted to prove that the heat was not an issue – that they could go and play the type of football they were used to playing in England anywhere they were sent to in Italy,” he said.

His work in Italy centred around the final part of his testing. He had measured resting and active heart rates of England players in the months leading up to the World Cup at his lab. While with the England team at their Sardinia base, he conducted the same tests from back home, and proved that their heartrates were the same in both locations – meaning their performance would travel.

Given that he was new to the FA and completing work in a brand-new field of sport, Brewer ran into all kinds of challenges. He had no email or mobile to make calls on when equipment broke, which it did on a few occasions.

In addition, there was resistance from members of the coaching staff and some of the players, all of whom had no experience with the kind of work Brewer was doing. But some players understood Brewer’s place on the England staff quickly:

“What was interesting for me was that the players who were most receptive to advice on preparation, nutrition and hydration were the players who had not been playing club football in England, but in Europe,” Brewer said.

“When Chris Waddle found out I was going to Italy, he told me that he’d rather have me there for the duration of the tournament. He asked me, ‘would you like for me to go to Bobby and say that we want you here for the full time?’.”

Brewer didn’t spend much time with the players outside of his work. He recognised that there was professional space to respect:

“It’s very important to remember that there is a player-staff divide. These guys were highly-paid, very well-known celebrities, he said. “If you tried to become one of the lads, you were crossing a divide that you shouldn’t cross. We went out for a meal one night – the players had their tables, the staff had their tables. Although I was the youngest person on the staff and the same age as many of the players, I would never sit with them.” 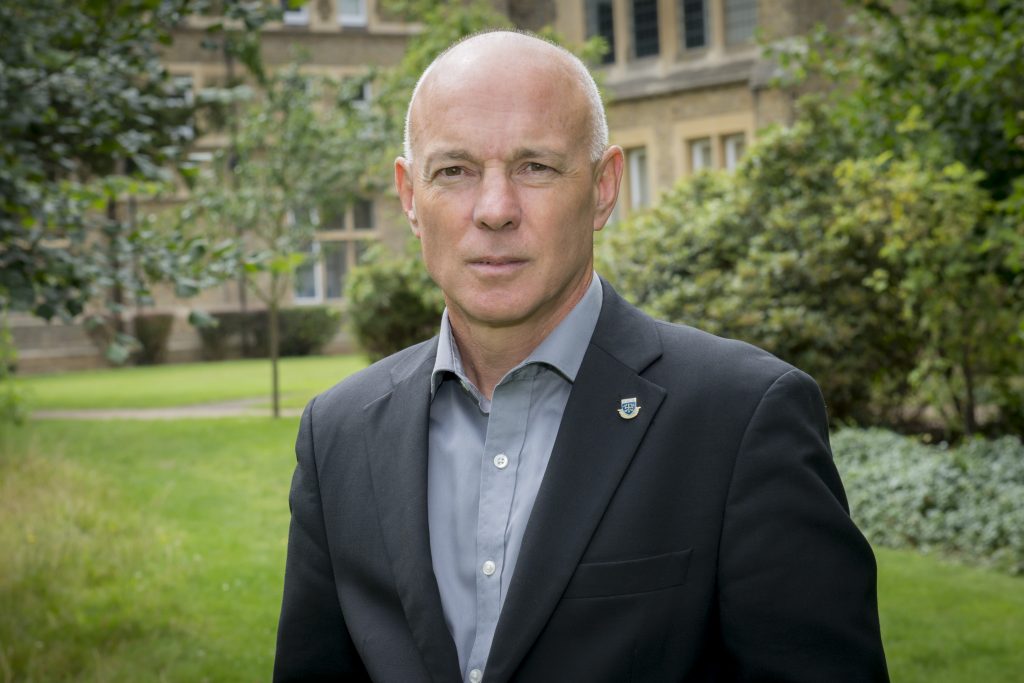 For most people, being around for the duration of the World Cup would be a dream. But Brewer came home in between England’s first and second matches in Italy, citing the same mentality that he had taken there with him:

“Once I had felt I had done my job, then it was time to come home. I didn’t stay for the full duration of the tournament because I didn’t want to be a passenger once I had felt my role had been completed.”

Over time, Brewer has become more appreciative of his work in Italy.

“It’s been something that has been more enjoyable to look back on than it was living in the moment,” he said. “At the time, it was really tough. It wasn’t a picnic. It was hard, hard work. It was quite a pressurised situation, but a privileged situation. To be with the England team on the bus to the opening game of the World Cup is a dream for anybody. It’s something that I can reflect back on and say, ‘yeah, I was there and I did it’.”

Brewer continued his work for the FA after the World Cup, but the amount of work he did with clubs grew. As the benefits of sports science became more and more obvious, clubs began to hire their own sports scientists and nutritionists to do the same work Brewer was doing. That is where Brewer feels his ultimate legacy in sports science is. It is what he is most proud of:

“The ground-breaking, culture-changing work that we did at Lilleshall entrenched itself into football and then gained momentum of its own. It’s absolutely fantastic.”

Yet for all his work and all the ways sports science has evolved since, Brewer is adamant that ultimately the athlete makes all the difference.

“You’re not going to take a poor player and turn them into a great player just with sports science,” he said. “You have to have the right coaching, the right mental attitude, the technique, the skills and everything else. All science can give you that extra little half or one percent that at the highest level makes a difference between winning and losing.”

Chelsea inspired by @_OlivierGiroud_ in 2-1 win over Jose Mourinho's side at the Bridge - Blues now four points clear of Spurs #CHETOT #VAR https://sportsgazette.co.uk/olivier-giroud-inspires-chelseas-win-sorry-spurs/

ICYMI: There has been some superb features from the brilliant @SportsGazette team over the past week or so. Here’s a thread of the best for those who missed out.

Ahead of #WilderFury2 this evening, our reporter @CallumRSport took a look at @Tyson_Fury and how he increasingly sees himself as a champion for the travelling community and an advocate of change 🥊🥊