Harlequins ended an inconsistent 2017 in style. A London Derby victory over Saracens at a rocking Twickenham Stoop, followed by a 50-21 hammering of Northampton Saints in Big Game Ten, many Quins fans were looking up for 2018.

Little did they know that only one more win would follow in the Premiership. Quins plummeted to tenth in the table and even relegated London Irish beat them convincingly.

A 44-13 away defeat to Worcester proved to be the final straw and John Kingston left at the end of the season. Kingston had been involved at Quins since 2001, so his successor was always going to be a big decision for the club.

Somewhat surprisingly, former defence coach Paul Gustard left the England set-up to take over at the Stoop and, according to back row James Chisholm, his impact has been enormous.

Speaking to the Sports Gazette, Chisholm said: “He’s been one of the best coaches I’ve ever had along my journey. He is still learning a lot behind the scenes, but I feel we have taken a massive step in the right direction.”

Harlequins are currently fifth in the Premiership table following a fantastic victory over Exeter in the last round of matches and a first appearance in the end of the season playoffs since 2014 is the aim according to Chisholm.

“We had good optimism in pre-season,” he said. “We’ve been fifth for a little while now. Top four is our goal then the next goal is to chase down Exeter and Saracens. We want to win stuff.”

Gustard’s men are also going well in Europe, a 20-9 victory over Benetton on Saturday keeping them top of their Challenge Cup pool. It’s back to domestic matters now, though, with Chisholm calling on his teammates to improve their away form as they travel to Leicester this weekend.

He said: “Our away form has been patchy and it is something we are working hard on. Our mentality has often been that we are waiting for the next home game.

“The Stoop is a fantastic place to play rugby, but we need to take that form on the road.”

Following the trip to Welford Road, Harlequins move their home fixture with old rivals Wasps over the A316 to Twickenham for Big Game 11. The clash on December 29th has already seen nearly 70,000 tickets sold and it’s an event that Chisholm and the Harlequins look forward to every year.

The 23-year old said: “It is a special game, not many of us have the opportunity to play in front of a full house at Twickenham for England. It is an amazing atmosphere around a special time of year.

“Games against Wasps always seem to be exciting games and everyone at the club is really looking forward to it.”

Wasps currently occupy the final playoff spot and face Bath on Sunday before making the journey to Twickenham. Victory for Quins over them could go a long way to achieving Chisholm’s goal of helping this club to be back among English rugby’s elite. 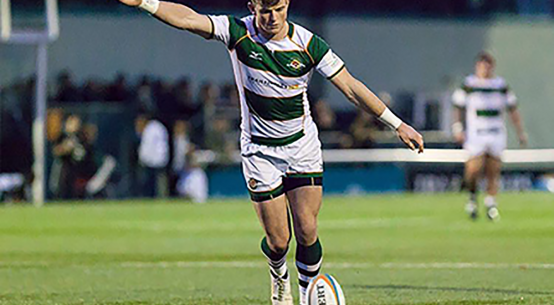 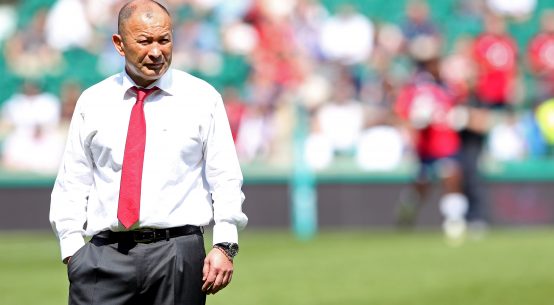