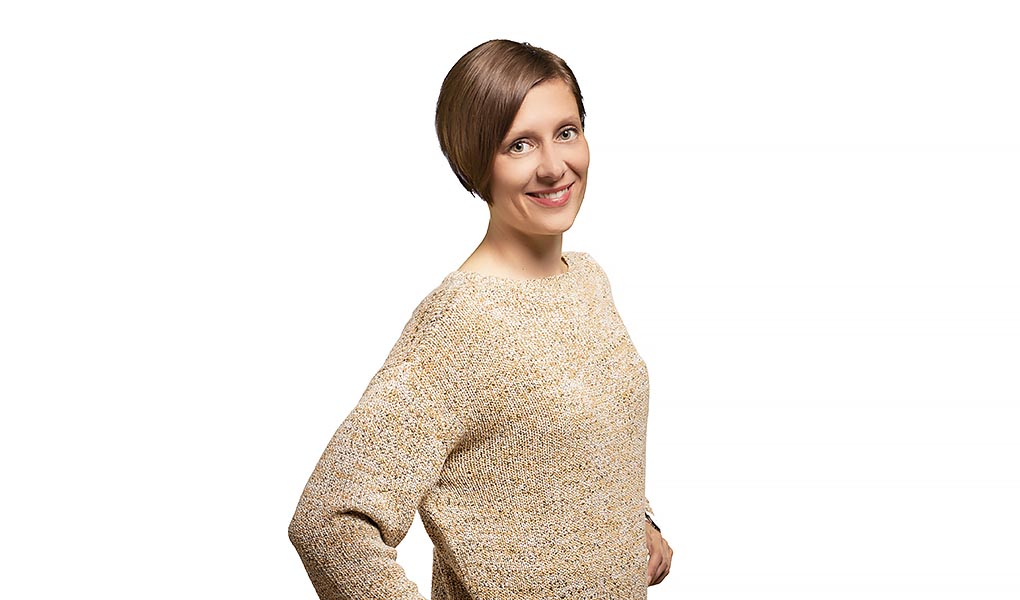 “Impractical, uninteresting, ungainly, and, I do not hesitate to add, improper.” This is how Pierre de Coubertin, the father of the modern Olympic Games, described women’s sport in the late 19th century. It was a time when modern sport started to become organised. In his opinion “the solemn and periodic exaltation of male athleticism” was the reason to organise the Games.

Nonetheless, a handful of women did get to participate in the second edition of the Olympics hosted in Paris in 1900. Since then, the number of women participating in sport has increased, and the gender balance at the Olympics has almost been reached but the journey to a truly equal and diverse sports world still has a long way to go.

The governing bodies of sport should be both non-profit and non-political in nature. In an idealistic world sport and politics don’t mix and these umbrella organisations wouldn’t have to rely on either business or their sponsors. Unfortunately, these organisations have been part of several crises of trust, and too many of the governing bodies have engaged in bribery. Sports organisations have a monopoly in their field and as such should not only promote sport and healthy lifestyles, but also take a strong ethical stance. This would more likely happen if sports management was equal and diverse.

However, it is not. Under 7% of National Olympic Committee presidents are women, and neither the IOC nor FIFA have ever been led by a woman. Still, it is the IOC that wants to lead the way to the change.

Last February, the IOC published recommendations for gender equality. The document itself is solid and guides the sporting world towards a more equal and diverse culture. But how to deploy the recommendations into practice? Plus, who is responsible for regulating that it will really happen?

“One needs to have courage to speak out and act. This issue has been recognised too long but concrete actions have been missing,” says Niina Toroi, Chair of the ENGSO Equality Within Sports (EWS) Committee.

“We really have enough documents and recommendations, but now the real work needs to be done.”

In her opinion the national Olympic committees might be aware of the problem of a lack of women in leadership positions, but they don’t act towards the change.

She became the chair of the EWS committee last June. The committee is a part of the European Non-Governmental Sports Organisation (ENGSO) and it has strong networks to key political decision makers in Europe.

“In Europe, the EWS aims to be the leading voice in equality matters within sports,” says Toroi.

Its main objective is to activate and inspire European Sports Organisations to succeed in reaching equality. In her opinion, the EWS can play a key role in advocacy, awareness raising and strengthening the cooperation between organisations.

“We all have a role to play and together our actions matter,” she adds. “We have examples of quotas, and for instance, Norway uses quotas in sports organisations. In order to receive public funding, the conditions including female participation at the board level, are tightly regulated.”

She finds the initial results promising, but still hopes that the change could happen bottom-up inside sports organisations:

“When we have enough brave people with the right mindset for good governance and transparent leadership, the change is possible.”

In addition to the EWS committee duties, Toroi works as a manager for International Relations at the Finnish Olympic Committee. Her interest in gender equality issues goes back to her student days.

“I had been interested in the topic already when I studied my first master’s degree at the University of Jyväskylä,” Toroi says. “For instance, I wrote my thesis about the media coverage of female and male athletes. After that I studied in Costa Rica, and at that time, I saw the reality of a world where only white men were able to make decisions; this really got me interested in working towards a more equal world.”

She has also worked in Rwanda, where she experienced the strength of sport as a tool in developing peace and a better world, especially for women who had faced sexual violence and harassment. She has also been part of the Sports for Development and Peace office at the United Nations.

The committee work is not the only indication about the actions that Toroi makes to get things changed. At her current position she is an active advocate for gender equality: “The topic motivates me, and I want to push the limits and change the current situation.”

A year ago, another Finn, Birgitta Kervinen, won the IOC Women and Sport World Trophy for her work towards gender equality. She wanted to make a lasting impact with the prize money she received. She got an idea of an international training programme where future sports leaders could come together and further educate themselves in the area of good governance, equality and ethical leadership.

“Today, money is the driving force in sports. The biggest sports events are organised in authoritarian countries and non-ethical decisions are made one after another. Doping and other crises are part of the everyday life in sports. Sport itself should be in the limelight and to make that happen again, we need to have a new generation of leaders in sport,” explains Kervinen.

Toroi became inspired by the idea, and she was one of the key persons planning a new educational programme. They started to call the education “New Leaders” programme. The timing was excellent, and the IOC was excited to hear about the plans for the education when the Finnish Olympic Committee got a chance to introduce the idea at the PyeongChang Olympics last winter. After the Games, the green light was shown by the IOC, and the Finnish Olympic Committee continued to plan this revolutionary education.

The result is the legacy of Kervinen’s work, a joint educational effort of the IOC and the EOC, and it is organised by the Finnish Olympic Committee. This European wide programme will kick-off in January 2019. The programme fits well to the Agenda 2020, a strategic roadmap to the future of the Olympic Games by the IOC.

According to the IOC, one of the key principles in the Agenda 2020 is “adapting and further strengthening the principles of good governance and ethics to changing demands”. The heart of the programme is to implement the IOC Gender Equality Recommendations into action.

Toroi knows that one woman or one organisation can not make a decisive difference. As such, her goal is through the EWS and New Leaders programme to create a movement. “Through a movement it is possible to set standards for a new normal.”

She is hopeful that in January 2020, the inaugural New Leaders programme has produced 30 newly minted sports leaders for Europe who are brave enough to act and make concrete changes.

“Already during the application process, we didn’t search for participants we searched for game-changers.”

Ethical decision making and diverse leadership sound good in papers and speeches. Transforming mere words and principles into reality is whole another challenge – a challenge, which at least Niina Toroi takes seriously.

Emilia Ottela
Emilia is a London based passionate sports enthusiast. Originally from Finland, she is a former elite athlete turned to a sport management professional. She has a strong track record in financial management with a background both in consulting and as the CFO of the Finnish Golf Union. Her experience also includes IT and HR management, and she is a MSc (Accounting) degree holder from Aalto University, Finland. Currently she is widening her skillset and studying towards MA degree in International Sports Journalism at St. Mary’s University, Twickenham. Emilia would like to work for an international sports organisation in order to combine her business and communication skills. During her studies, she plans to deepen her knowledge in international sports communication and multimedia production. 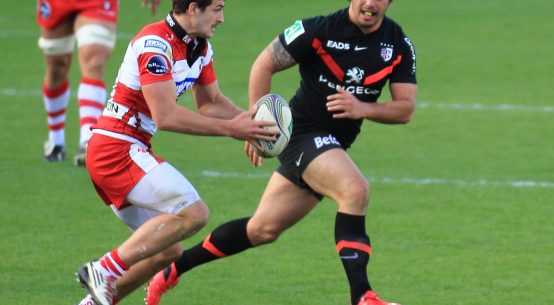 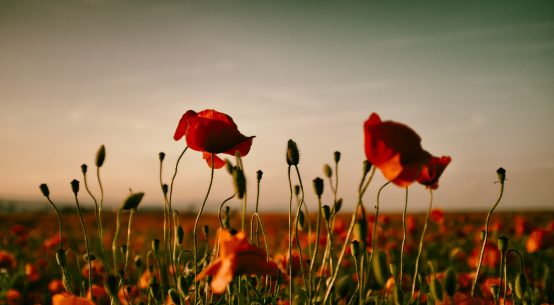 Recent criticism of poppies and sport misses the point