Skip to content
You are here
Home > American Sports > Six of the Best: Winning Streaks 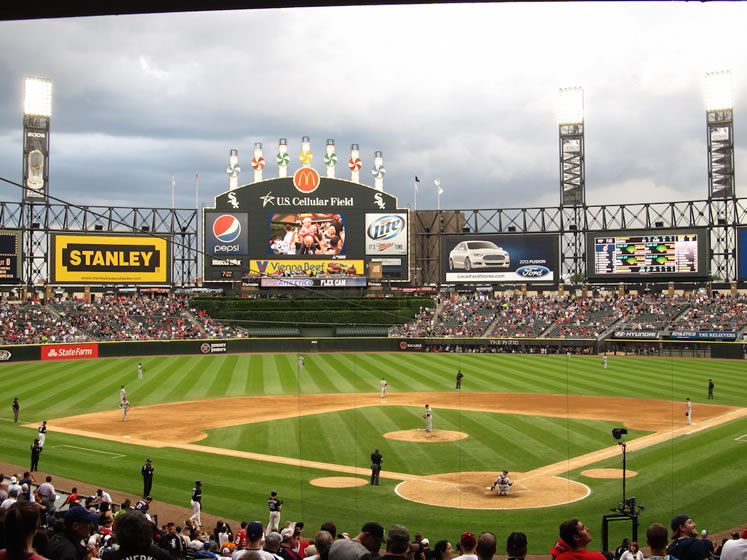 The Cleveland Indians finally had their 22-game winning run broken on Friday night by the Kansas City Royals, bringing to an end the second-longest streak in Major League Baseball history. In light of this, we take a look at six of sport’s most impressive winning streaks, and in the process ponder what might constitute an ‘unbreakable’ record.

As mentioned, the Indians’ 22-game streak stands alone as the second longest in Baseball history, breaking the American League record but falling four games short of top spot. That distinction goes to the 1916 New York Giants who, under the stewardship of the great John McGraw, won 26 straight. Confusion arises here, however, with the caveat that the run contained a tie, 12 games in, when a game against the Pittsburgh Pirates was abandoned due to a lack of light. However, after the fixture was replayed the next day with the Giants running out 9-2 victors, they went on to win 13 more. It took over 100 years for a team to come within four games of the streak, and by this rationale it looks unlikely that the Giants will be toppled any time soon.

Since the demise of Tiger Woods, no one player has risen above the rest to dominate professional men’s golf. The standard of play across the field is at an unprecedented level, and rankings are in a constant state of flux. For this reason, it seems nigh-on impossible to foresee anyone beating Byron Nelson’s record of 11-straight PGA Tour wins, set in 1945. Only Woods has come close, notching a streak of six in the 1999-2000 season, and going one better seven years later when he won 7-straight. Despite Nelson’s incredible achievement, he is rarely ranked among the all-time golfing greats, yet this record is surely enough to cement his legacy for many years to come.

Fresh in the public consciousness after Floyd Mayweather extended his winning streak to fifty fights last month against Conor McGregor, there are a number of exceptional winning streaks in the history of boxing that surpass Money Mayweather’s record. Whilst Sugar Ray Robinson went 91 fights unbeaten in the 1940s and the Welshman Jimmy Wilde had 103 fights without a loss from 1910 to 1915, boxing’s longest winning streak belongs to Julio César Chávez. The Mexican defeated Andres Felix in 1980 and went 13 years and 87 victories before he drew with Pernell Whitaker in 1993. It wasn’t until 1994 that Chávez finally lost, to Frankie Randall, after 90 fights. With boxers seemingly fighting less and less frequently nowadays, it is hard to see this one being beaten.

There have been a number of outstanding winning streaks in professional tennis – Rafael Nadal won 81 matches in-a-row on clay, Chris Evert won 125 on the same surface and Martina Navratilova had a 74-match winning run across all surfaces from 1984-85. However, none of these players can hold a candle to Dutch Wheelchair Tennis player Esther Vergeer’s 470-match winning streak. Beginning in 2003 and only coming to an end a decade later when Vergeer announced her retirement, she won 169 titles in the process, four Paralympic singles gold medals and only faced one match point. Vergeer demonstrated a complete dominance of her discipline during her winning decade, the likes of which we may never see again.

The honour of the longest winning streak in sporting history, purely in terms of time, belongs to the New York Yacht Club, who won the America’s Cup 25 times over a 132-year period. The inaugural race, staged off the Isle of Wight in 1851, saw the American challenger beat the Royal Yacht Squadron, representing the UK. It then wasn’t until 1983 in Newport, Rhode Island, that they were defeated by the Royal Perth Yacht Club from Australia. These days, the Cup changes hands regularly – no team has retained the trophy since 1992. It remains to be seen whether the current holders, the Royal New Zealand Yacht Squadron, can embark upon another 132-year reign of victory.

We’ve saved the best until last. Jahangir Khan’s 555-match record is officially recognised as the longest sporting win-streak of all time. Widely regarded as the greatest Squash player ever – and with good reason – Khan won the first of the 555 when he was just seventeen in 1981. Five years and five World Open titles later, Khan was finally defeated, at the 556th attempt, by Ross Norman in his sixth World Open final. Despite claims by journalists that the streak is actually lower than recorded, Khan believes that it could in fact be closer to 700 wins in-a-row, depending on the inclusion of exhibition matches. Regardless of the exact total, Jahangir Khan’s record is untouched in the history of sport – the Cleveland Indians would still have had a fair way to go had their streak not been stopped at 22. 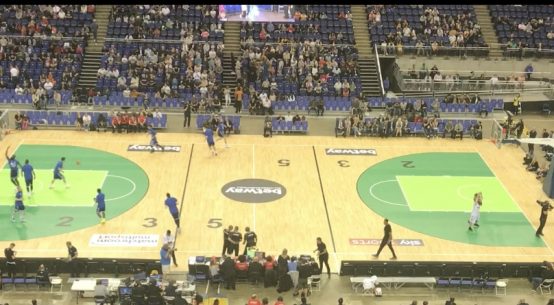 How Popular are American Sports in the UK? 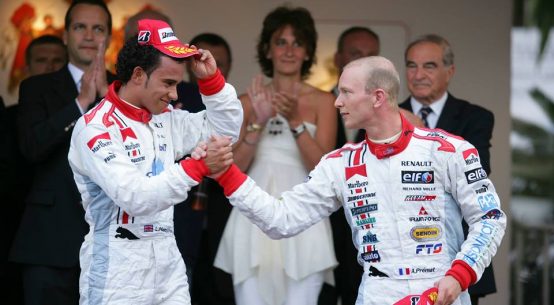 “You like him or you don’t. There is no middle:” Alexandre Premat reveals all on sharing a team with Lewis Hamilton