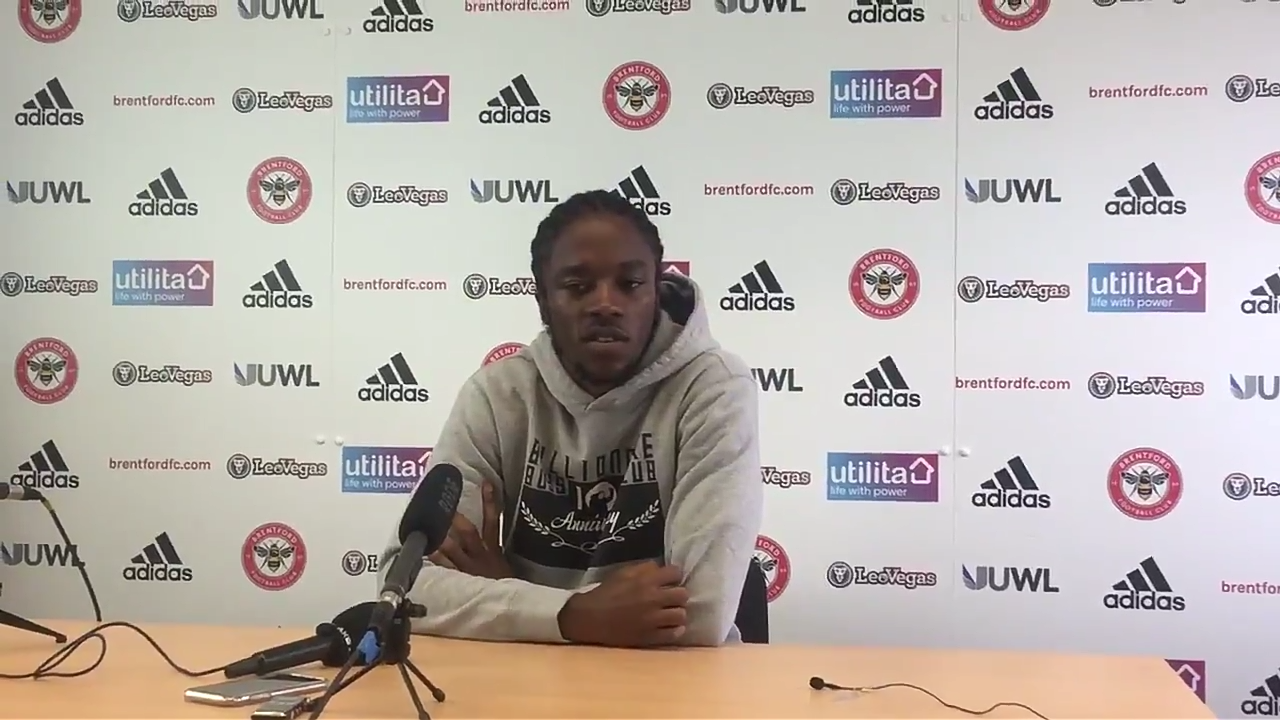 Romaine Sawyers believes that the current Brentford dressing room is the best atmosphere he has experienced and insists there has been minimal disruption caused by Thomas Frank’s appointment.

Frank replaced Aston Villa-bound Dean Smith last month, but had was Smith’s assistant for the previous two years. Continuity was the deciding factor around Frank’s appointment and Sawyers confirmed that has come to pass.

Sawyers himself had the most reason to be unsettled given that Smith brought him to the Bees in 2016, having worked with him for the previous two-and-a-half years at Walsall.

He said: “The transition has been as smooth as it can be, barring the results. Thomas did a lot of work even when the old manager was here, so now that he’s at the top of the tree it doesn’t make any real difference.

“We know what he’s about, his coaching style and his demands. He wants to push us as he’s got belief in us, therefore we’ve got belief in him and it’s a good place to be.”

When asked to describe Frank’s personality, Sawyers replied: “He’s a very detailed man; if it takes five minutes to explain something, he’s not going to cut any corners, he’ll keep going until you understand. He’s a perfectionist.

“He knows how good we are. Sometimes teams can be a bit arrogant and just work on themselves but Thomas has a good balance, he reinforces our strengths but at the same time, he picks different strengths depending on the opposition.”

Despite his meticulous planning, Frank has gotten off to a poor start with three defeats in his opening three matches, albeit all by a single goal. However, Sawyers points to the positive dressing room atmosphere that remains.

READ: Brentford boss Thomas Frank says the Bees are one of the best football sides in the Championship

“We have a lot of similar football upbringings. We’re all around a similar age and there’s no one with a real old school mentality, so I think it all comes together. There’s an open-door policy, everyone can comfort each other and not hold grudges or take comments too personally. We know the demands of each other and that pushes us.”

Sawyers believes this togetherness comes from the fact there is no recognised club captain, instead the honour is shared. Fifteen different players have donned the captain’s armband this season, only two — Sawyers and Henrik Dalsgaard — have done so more than once, with Sawyers leading out the side three times.

He said: “Here we’re on a level playing field, we like to talk, discuss and demand more of each other. At other clubs, the captain represents a hierarchy, naturally players don’t dig out the captain or the senior players.

“We haven’t got that though. Everybody can speak to everybody. That extends to players in the stands, nobody will say you’re not entitled to an opinion because you’re not on the pitch, we all pull in the same direction.”

The next step for The Bees is to address the poor league form that sees them without a win in eight matches and sitting down in 16th.

Sawyers explained: “We’ve sat down as a team and analysed where we need to improve, and we’ve all been honest with each other and said we haven’t been at the standard we have set ourselves, myself included.

“There’s been patches in games when we’ve performed to the levels we’ve set ourselves and times we haven’t, but it’s about knowing what we can do, keep believing and pushing to get back to that level of consistency that we had at the start of the season.”

Brentford’s start to the season was strong. They lost only one of their first eight games as they looked a good bet to improve on their recent ninth and tenth place finishes. They have dropped away slightly now, but due to the nature of this season’s Championship, they are just five points off seventh place. Sawyers believes the time is now to end the recent slump.

“The table doesn’t lie, we’ve had a few bad games and we’ve dropped down, but if we have a few good games, we can go straight back up. Every team in the league will have a rough patch and hopefully we can get ours over an done with as soon as possible and kick on for the next 30 plus games.

“Everybody talks about us as a good footballing team and I don’t think there’s many better in the league but it’s just earning the right to play. Not going into games naively thinking we can turn up and play, we’ve got to win the battle first and respect the opposition.

“Everyone marks us as young with potential, but potential is only potential unless you make it reality, and everyone has got the belief in the group to do so.”

Looking ahead to this weekend’s London derby at home to Millwall, Sawyers noted how it was a little bit more special as they always want to win these kinds of games for the fans and he is confident the side can come away with a good result.

He said: “They’re an honest team, they’ve got big players, the physical side of the game is probably their biggest strength, more than the technical, whereas we’re probably the opposite but to be a good technical team, we have to match them physically.

“We’ve got a strong work ethic first and foremost and we’ve got quality, more than them and we’ve got to make sure it shines through.”

Benjamin Jones
Ben, 21, is a reporter for the Sports Gazette as well as studying for his MA in Sports Journalism and NTCJ diploma. He graduated from the University of Southampton with a degree in History but always knew sport was where his true calling lay. A fan of many sports: Football, Cricket, Formula 1 and Boxing. He gained experience in the industry with The Football Forecast. Rising through the ranks from writer all the way to Site Manager; with his proudest achievement getting the site affiliated with the NewsNow network. He has since moved on to become Site Manager of a new media site called Half Time Cuppa. He is an avid Peterborough United fan but also with a love of Non-League football. It is here he gained hands-on experience with Poole Town in the National League South; spending last season as their match-day commentator as well as match-report writer and Twitter updates. 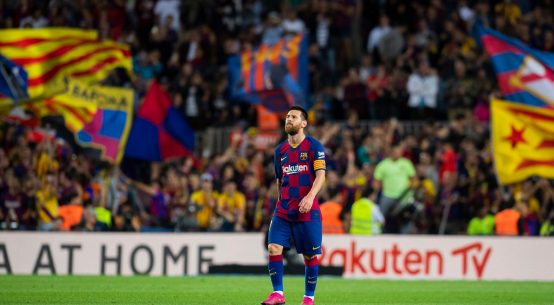 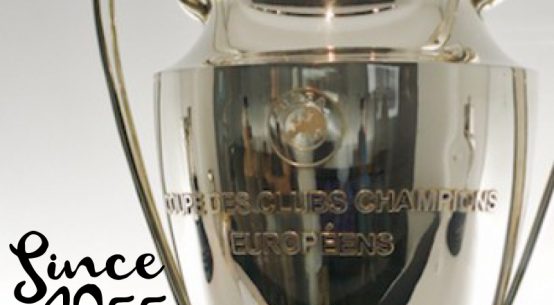