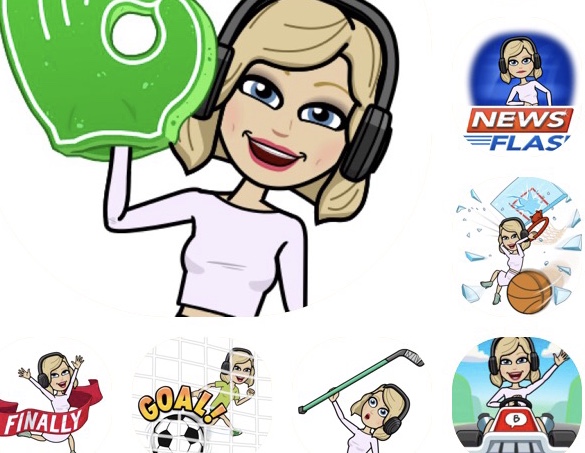 Emily Victoria
A passionate, ambitious, team-playing journalist with an inquisitive mind, great nose for a story and keen interest in current affairs. Emily's obsession with sport began when she first watched AFC Bournemouth under manager Mel Machin, who assisted them in their 'Great Escape' from being relegated back to the third division. She loves most sport, with the exception of greyhound racing but would challenge someone passionate about the sport to change her mind. She has recently fallen in love with American Football and e-sports. Emily has already gained experience at HOT Radio (2011-2014), Sky Sports (July 2014), Dubai Eye (2015), Newsquest (July 2016) and Press Association (August 2016). While at HOT Radio, the producer saw a natural journalistic flare in Emily. This is where her journey into the industry began. She believes sport plays a hugely important role in society so feels privileged to work on the sporting front line. 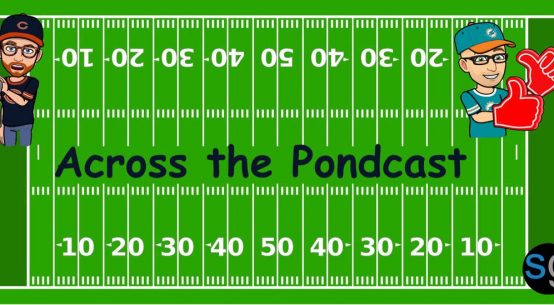 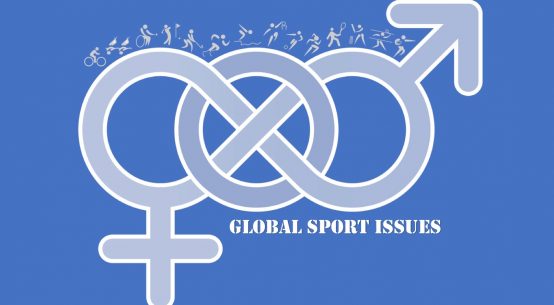