Brentford defender Chris Mepham has stated that the Bees hope to use the 3-2 defeat to Sheffield United as a wake-up call ahead of a tough trip to the Hawthorns on Monday night. The side are currently 18th in the Championship, but they hover dangerously close to the relegation zone, separated

Since rugby union’s Premiership began in 1987, there has often been one team that has dominated over a period of time. In the 1990s, Bath were the powerhouse before a period of dominance from Wasps and Leicester Tigers during the 2000s where the two clubs were champions for 11 out of

Last year’s Sports Gazette co-editors — Nick Friend and Matt Horsman — have been shortlisted for the National Council for the Training of Journalists (NCTJ) Student of the Year and Young Sports Journalist of the Year awards respectively. The NCTJ Awards for Excellence recognise a crop of the most promising young

When it comes to educating young talented footballers, the UK is woefully behind other European heavyweights. In Spain and Italy, there is a common understanding that education must go hand and hand with those pursuing a football career. In England, though, football seemingly takes priority. But what happens to young players who

"Will the last one out please shut the door.” This old adage is often spoken when a Cornish sports team earns themselves a chance to represent their county on the national stage. Truro City’s 3-1 victory over AFC Totton at Wembley in the 2006/07 FA Vase final set a then record attendance

The ball moves at pace, but the players don’t. A through ball is met on the other end with a power-walk. Those who would perhaps be staying indoors or sitting in the pub are out exercising and socialising. Through all weather conditions, the Walking Football community comes together on what 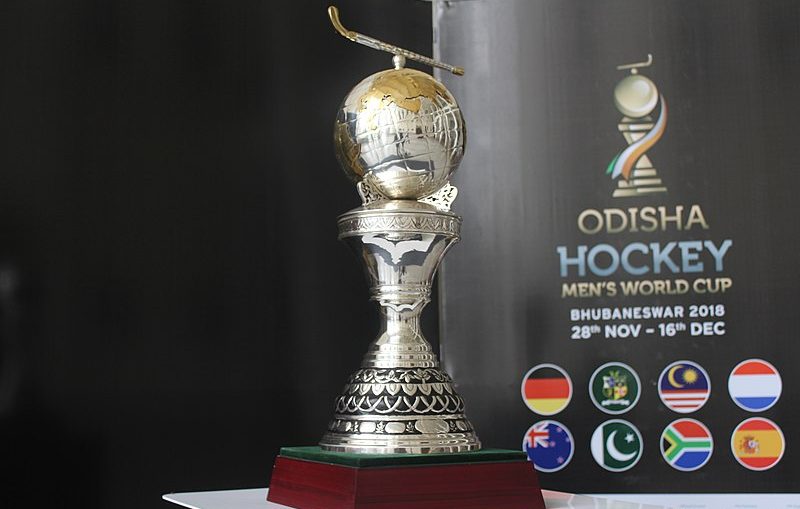 As the dust settles on the Women’s Champions Trophy that concluded on Sunday, all eyes focus on the Men’s World Cup which began in Bhubaneswar, India, on November 28. Great Britain’s women, heroes of Rio 2016, could manage only one win in China, finishing just ahead of Japan in fifth. Now

Oli Stein reports from Griffin Park Brentford head coach Thomas Frank has called for his players to "learn" from their 3-2 defeat to Sheffield United at Griffin Park tonight to begin their ascent of the Championship table, away from relegation trouble. League top scorer Neal Maupay put the Bees ahead after seven

Oli Stein reports from Griffin Park Sheffield United earned their first win in four league matches with a 3-2 victory over Brentford, who still have only won once in the Championship in the Thomas Frank era. The Bees took the lead through Championship top scorer Neal Maupay — his 13th league goal of

The 2018 Betway UK Snooker Championship gets under way at the Barbican Centre in York on November 27, with 128 of the world’s best players vying to deliver at one of the sport’s most prestigious events. As part of snooker’s Triple Crown (alongside the World Championship and the Masters), the likes