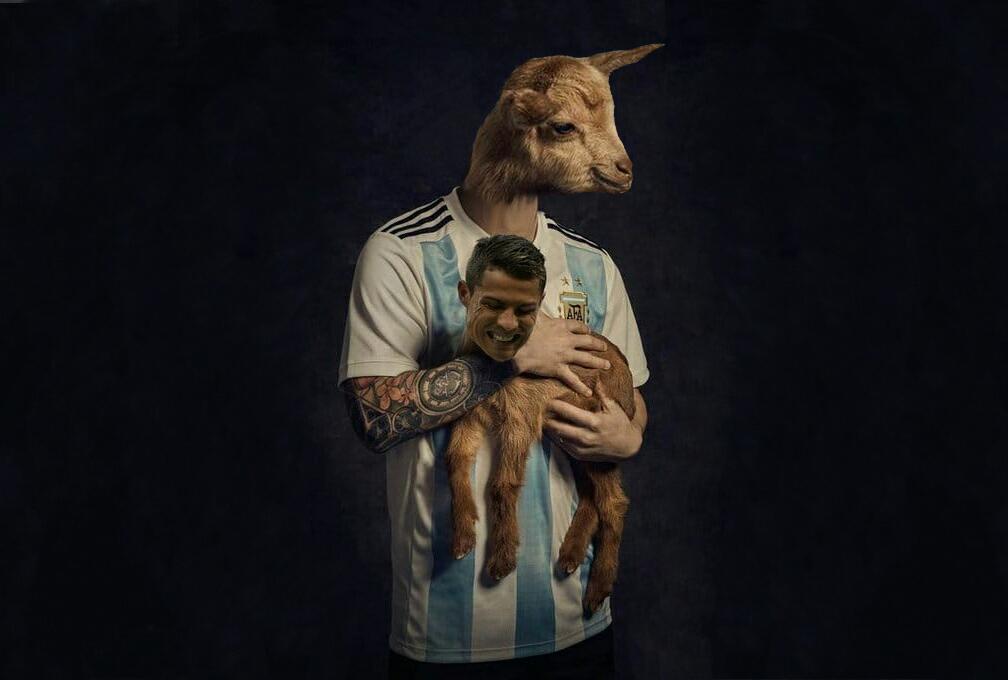 Cristiano Ronaldo and Lionel Messi were knocked out of the World Cup today, much to the dismay of some, but to the glee of many.  Fans and critics turned to Twitter after the game either to vent their frustrations or ridicule the rivals, and within seconds, both players were trending.

The Messi vs. Ronaldo debate has been in full flow since the beginning of the tournament, as the merits of both players have been argued to point of exhaustion. Neither player has scored in a knock-stage game yet despite having over 20 shots each, Ronaldo going six games (514 minutes) without a goal compared to Messi’s eight games (756 minutes).

The irony of both players crashing out on the same day was not lost on Football Twitter, and hilarity ensued…

Just a rare pic of Messi and Ronaldo at the airport waiting for their respective flights back home #URUPOR #FRAARG pic.twitter.com/zcN1rsDowF

Some took a more dejected route, photoshopping Messi in a picture of Ronaldo helping Cavani:

But others stuck to the airport rendezvous theme:

When Messi and Ronaldo see each other at the airport pic.twitter.com/v6lW9dT1ei

Jokes aside, it will be interesting to see which kid grows into the next GOAT. This user already had one mind…

Iman Alaouie
Iman is currently studying for her MA in Sports Journalism and NCTJ diploma at St Mary’s University, London. She spent a year abroad in Paris studying Photojournalism and English, and has a BA in English from the University of Copenhagen. She is multilingual and speaks Arabic, Danish, English and French. Iman was once featured on popular Danish TV Channel 6 in their national search for a ‘football expert’. Making it to the top 3, she shadowed famous pundits and was tasked with live half-time and full-time analyses of the Premier League game between Chelsea and Fulham. This extraordinary experience only cemented her decision to become a sports journalist. She has recently undergone a two-week work placement at Sky Sports News, and has since been offered freelance. She is an avid Arsenal fan and enjoys attending games and live-tweeting during matches. 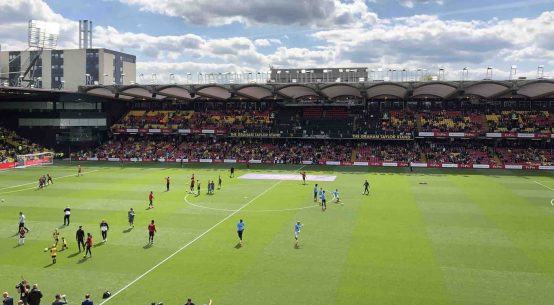 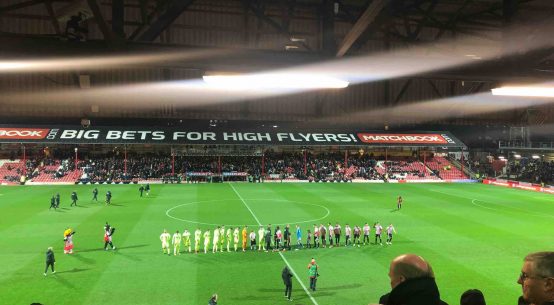