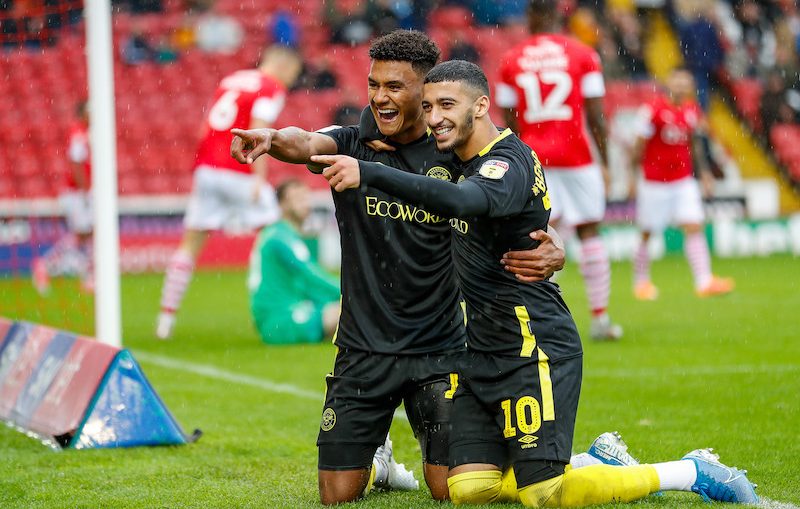 The West London derby between QPR and Brentford has been dubbed by some as the ‘friendliest’ derby in London. Fans from both sides would name Fulham and even Chelsea as bigger rivals. However, the battle that took place last night was anything but friendly. A 94th minute brace by Ollie Watkins sent